Native fish hatchery to be established in Menindee 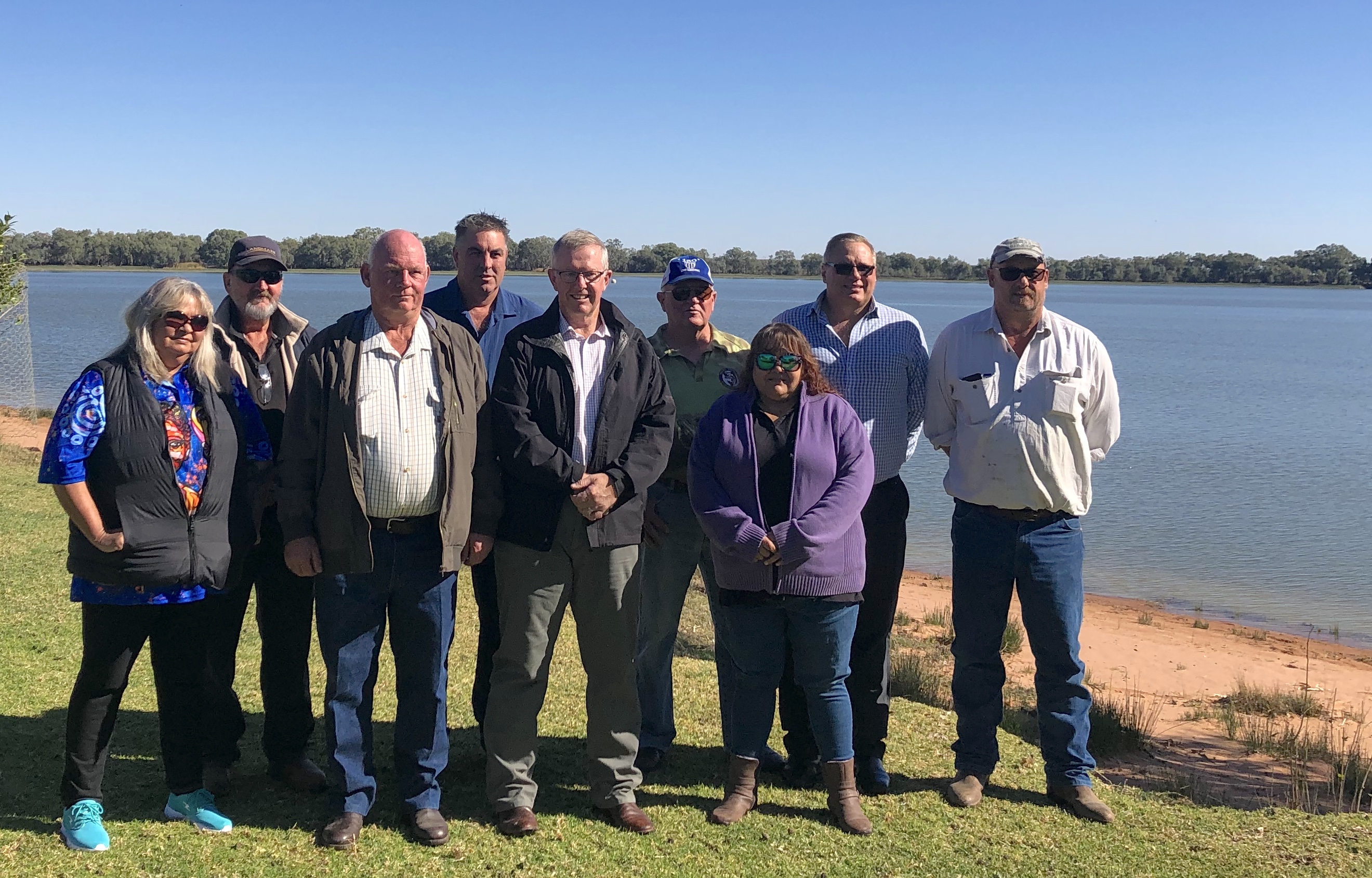 The Federal Liberal and Nationals’ Government has announced it will work with local community groups and the New South Wales Government to establish a native fish hatchery facility in Menindee.

The commitment is part of the Federal Government’s $10 million funding for fish restocking and new fish hatcheries, announced as part of its response to the independent expert panel’s final report into fish deaths.

“I am very pleased to share the news that Menindee will be one of two sites in the country for a native fish hatchery,” Federal Member for Parkes Mark Coulton said.

“The Menindee Lakes and the Darling River are increasingly recognised as an important habitat for native fish, and a native fish facility in Menindee makes good sense.

“The hatchery facility will need the input and assistance of the community, and will draw on the community’s local and traditional knowledge. This hatchery will be an important asset for the future health of native fish in the Basin.

“It will also be a facility for responding to fish incidents, with infrastructure to support translocation and deployment of equipment like aerators.”

Minister for Agriculture and Water Resources David Littleproud said the hatchery will play an important part in maintaining river health.

“This project has been funded as part of the response to the Vertessy Report into the fish deaths in Menindee and the lower Darling.

“The $10 million to support fish restocking and hatcheries is part of the more than $96 million suite of initiatives in response to the independent expert panel’s final report on recent fish deaths.”

“This is wonderful news for the Menindee community. A native fish hatchery offers promising tourism and education potential for this area,” Mr Hill said.

The hatchery builds on the range of initiatives the Federal Government is taking to improve system connectivity, remove impediments to fish passage and support low-flows. The hatchery will also help to support the Basin-wide Fish Management and Recovery Strategy being developed by the Murray Darling Basin Authority.

The Federal Government will work with the local and Indigenous community, local government, and the State Government to deliver the hatchery facility.