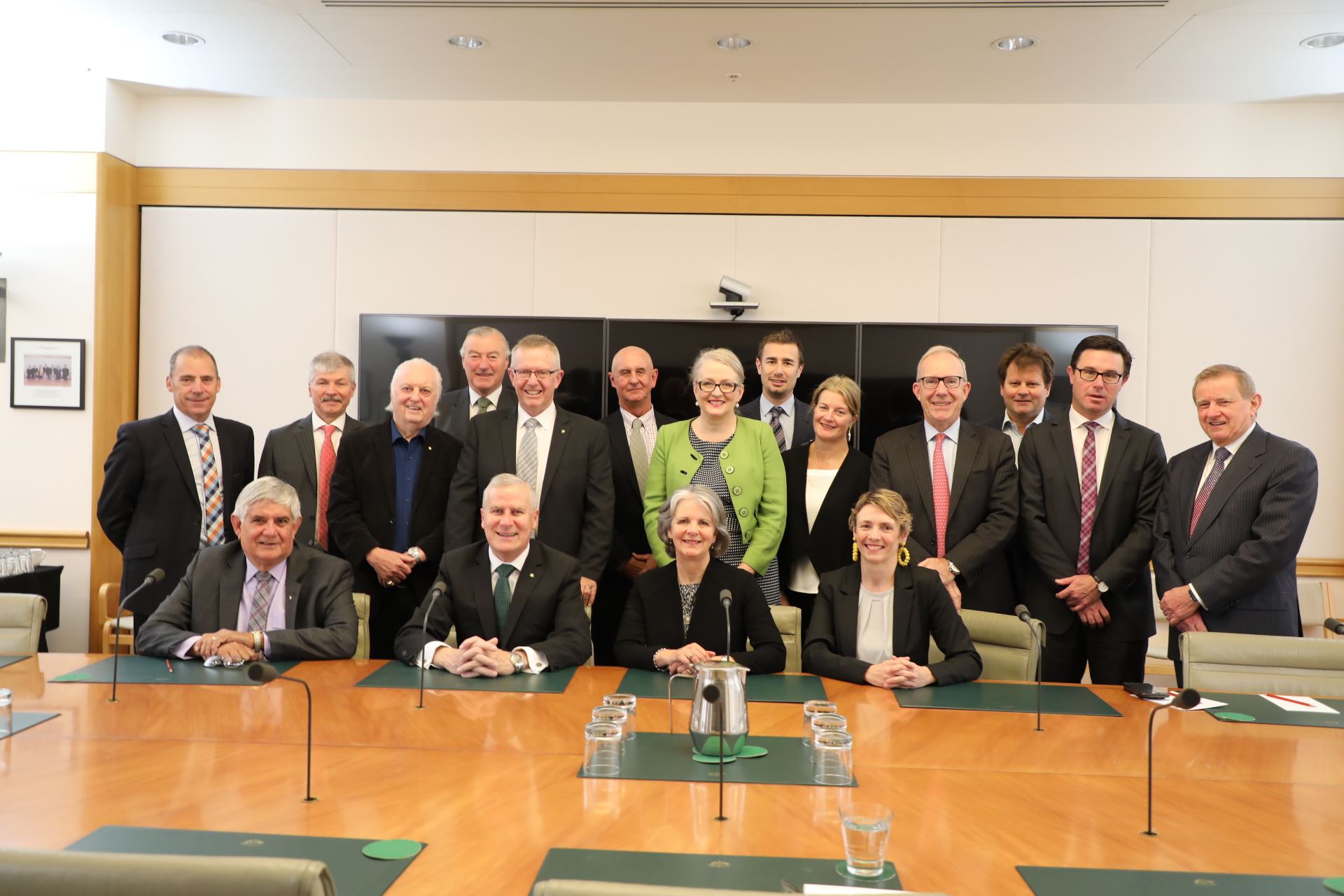 Federal Member for Parkes Mark Coulton is backing community facilities and primary schools in the North West with over $113,000 in grants announced through the Foundation for Rural and Regional Renewal (FRRR).

Mr Coulton said $77,948 will be awarded to the Wee Waa Racecourse and Showground Trust, while a further $18,566 will go to Bellata Parents & Citizens (P & C) Association, under the Tackling Tough Times Together program.

Another $17,458 has been granted to the Cotton Capital Country Music Muster, to be held at the Wee Waa Showgrounds next month.

“This funding will provide for a much-needed upgrade of fire protection at the Wee Waa Showgrounds, which is especially timely given the terrible bushfires we have seen in Northern New South Wales and Queensland recently,” Mr Coulton said.

“The showgrounds will be hosting the Cotton Capital Country Music Muster next month, which has also received a grant from the FRRR.

“Visiting Parliament is an important way for students to learn first-hand about the integral role of our Government.

“The Government is pleased to support the work of the FRRR as it rolls out this series of small grants. This funding will improve community facilities and support events that help bring people together in times of adversity.”

“The Australian Government is proud to support organisations in the bush that are backing each other,” Minister Littleproud said.

“Our home-grown institutions – like local schools and showgrounds – are vital for community spirit.”

Tackling Tough Times Together is funded with the support of more than 15 donors, including the Australian Government, which has committed $15 million over three years.

Since its inception in 2000, FRRR has managed the distribution of nearly $100 million in grants and provided substantial capacity building support to rural, regional and remote communities in Australia.

Photo Caption: Minister for Regional Services, Decentralisation and Local Government and Member for Parkes Mark Coulton meeting with the Foundation for Rural and Regional Renewal (FRRR) Board in Parliament House yesterday, along with Federal Coalition colleagues. The Coalition Government supports the FRRR and has committed $15 million to its Tackling Tough Times Together program.