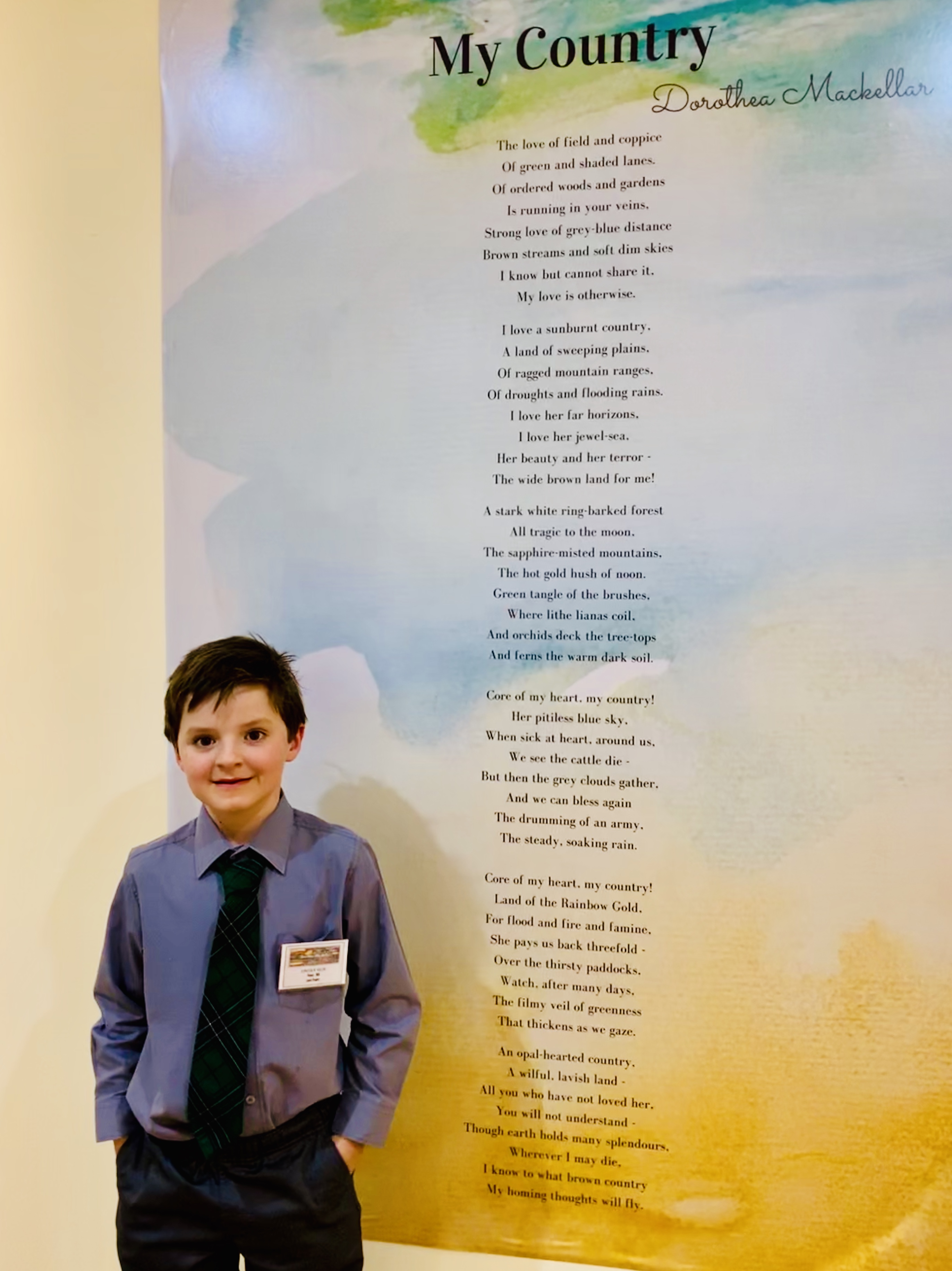 “Well done to Lincoln, who at such a young age has written an outstanding poem titled ‘The Beat’,” Mr Coulton said.

“The judge’s comments were that Lincoln’s poem had been ‘written from the heart of experience’, and I tend to agree.”

Mr Coulton said the competition attracted almost 7000 entries from across Australia this year.

“I’d like to congratulate every student from the Parkes electorate who took part in this year’s competition,” Mr Coulton said.

“It’s wonderful to see local students using their passion and creativity to follow in the footsteps of Dorothea Mackellar.

“A special congratulations to young Lincoln. It is a great honour to be recognised.”

The Coalition Government is supporting Australia’s bush poetry traditions by funding the competition through to 2021. The awards are administered by the Dorothea Mackellar Memorial Society.

To read Lincoln’s award-winning poem and others, visit www.dorothea.com.au