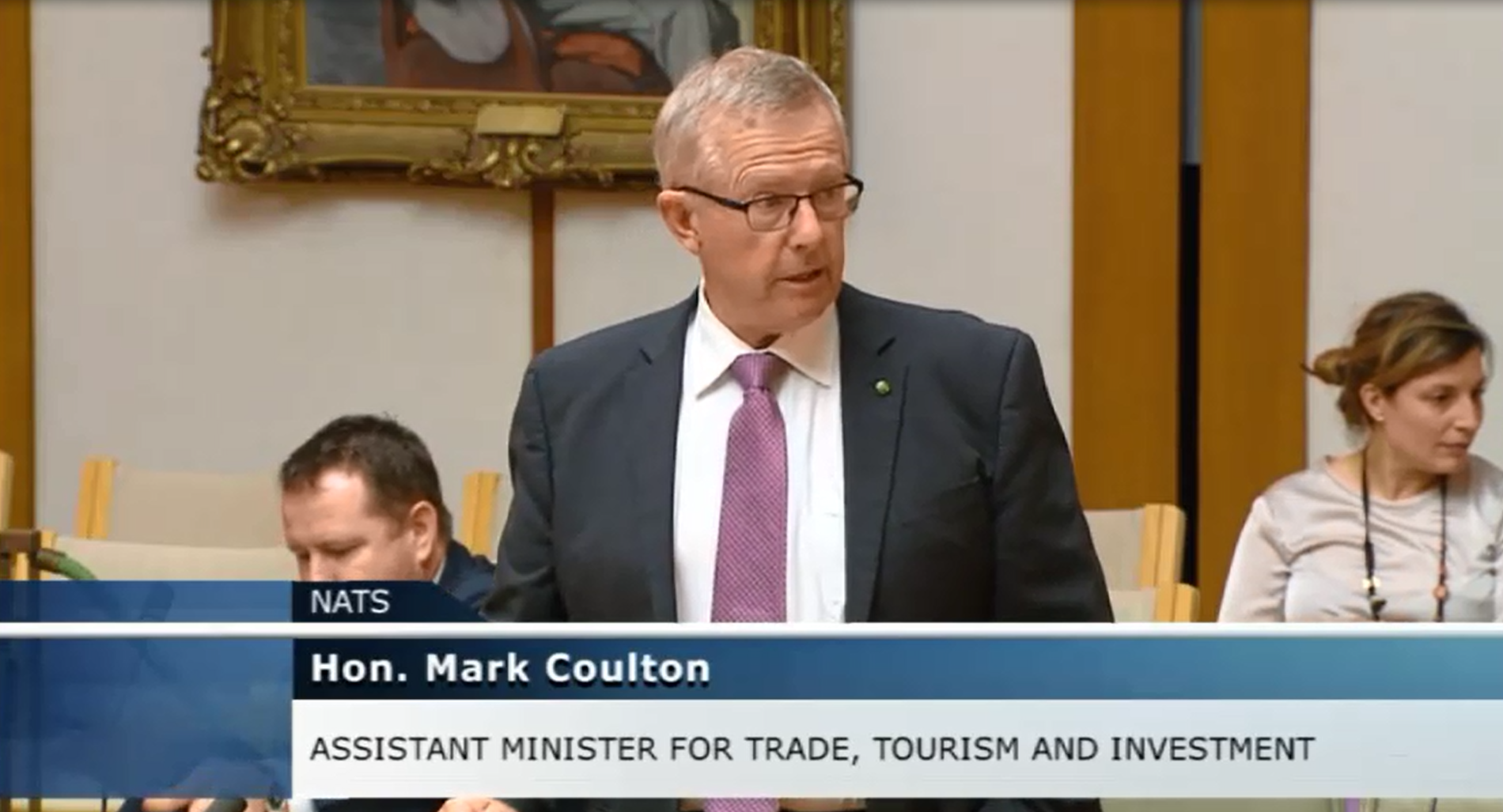 Member for Parkes Mark Coulton has put the Gwydir Shire’s concerns regarding rural healthcare on centre stage, having presented their petition to the Australian Parliament’s Federation Chamber today.

The petition campaigns for the Federal Government to address GP vacancies in rural, remote and regional locations.

“I’d like to present a petition to the Australian Parliament on behalf of 361 petitioners from the Gwydir Shire,” Mr Coulton said.

“The petitioners are concerned about the need for GPs to move to regional and rural areas, and stay there on a long-term basis. They have identified some government policies they would like attention to.

“In response to the critical need for health professionals, particularly GPs in rural areas, the government has made considerable effort. The Murray-Darling Medical School will see doctors doing end-to-end training in regional areas, as well as their specialist training.

“That is one of the issues we have. As the model for health delivery changes, and as the aspirations of health professionals have shifted over the last couple of decades, we need to be flexible.

“Unfortunately, the days of doctors coming to a town, buying a practice, and staying there for a long time are limited.

“In Warialda’s case, we have been very privileged to have Dr Clem Gordon and his wife Dr Diana Coote, who have been in Warialda for 28 years. When they had their 25th anniversary of being in the town, around 500 people turned up to celebrate – 500 people out of a population of 1000.

“There is a concern about how Warialda is going to be serviced in such a fine way, as they have been for the last 28 years, when Clem and Di decide to retire and move on.”

The Gwydir petition will be referred to the Minister for Health, Greg Hunt, and will be placed on the House of Representatives petition website.