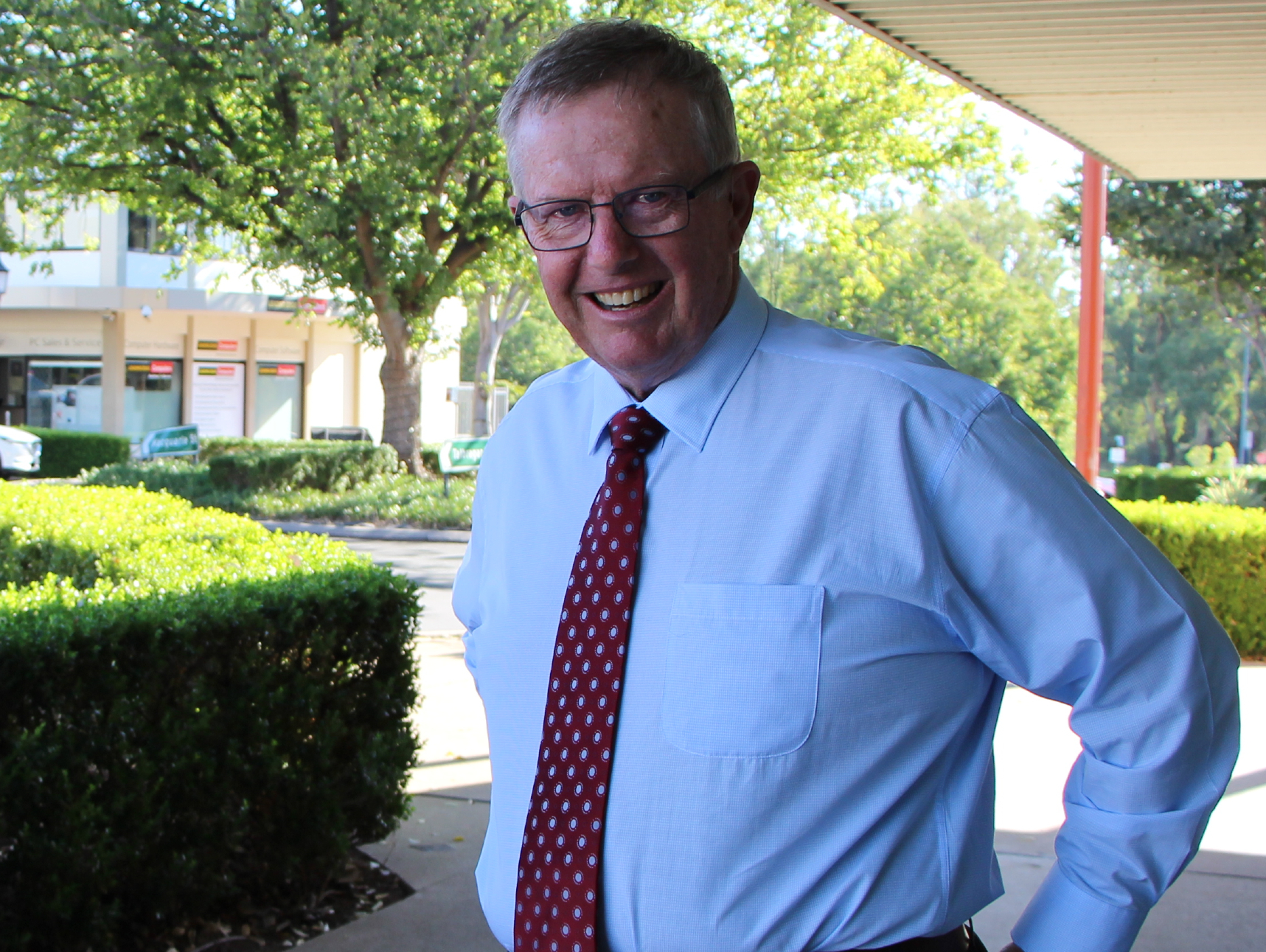 Photo caption:  Federal Member for Parkes Mark Coulton has welcomed the NSW Government’s announcement of a drug court being established in Dubbo.

Federal Member for Parkes Mark Coulton has welcomed the NSW Government’s announcement of a drug court in Dubbo to support the region’s fight against substance abuse.

To be funded by the NSW Government over the next four years, the drug court will operate at the Dubbo Courthouse and provide a pathway for rehabilitation through a 12-month program.

Mr Coulton said the drug court and the funded residential alcohol and drug rehabilitation facility at Dubbo would go hand in glove to help those in Western NSW who struggle with substance problems.

“Drug misuse impacts everyone in the community and often masks the effects of an underlying mental health illness,” Mr Coulton said.

“In conjunction with a rehab centre, the Drug Court will be the much-needed lifeline the public has been calling for.”

In 2019 the Federal Government committed $3 million to Dubbo Regional Council to develop the rehabilitation facility, currently in the planning phase.