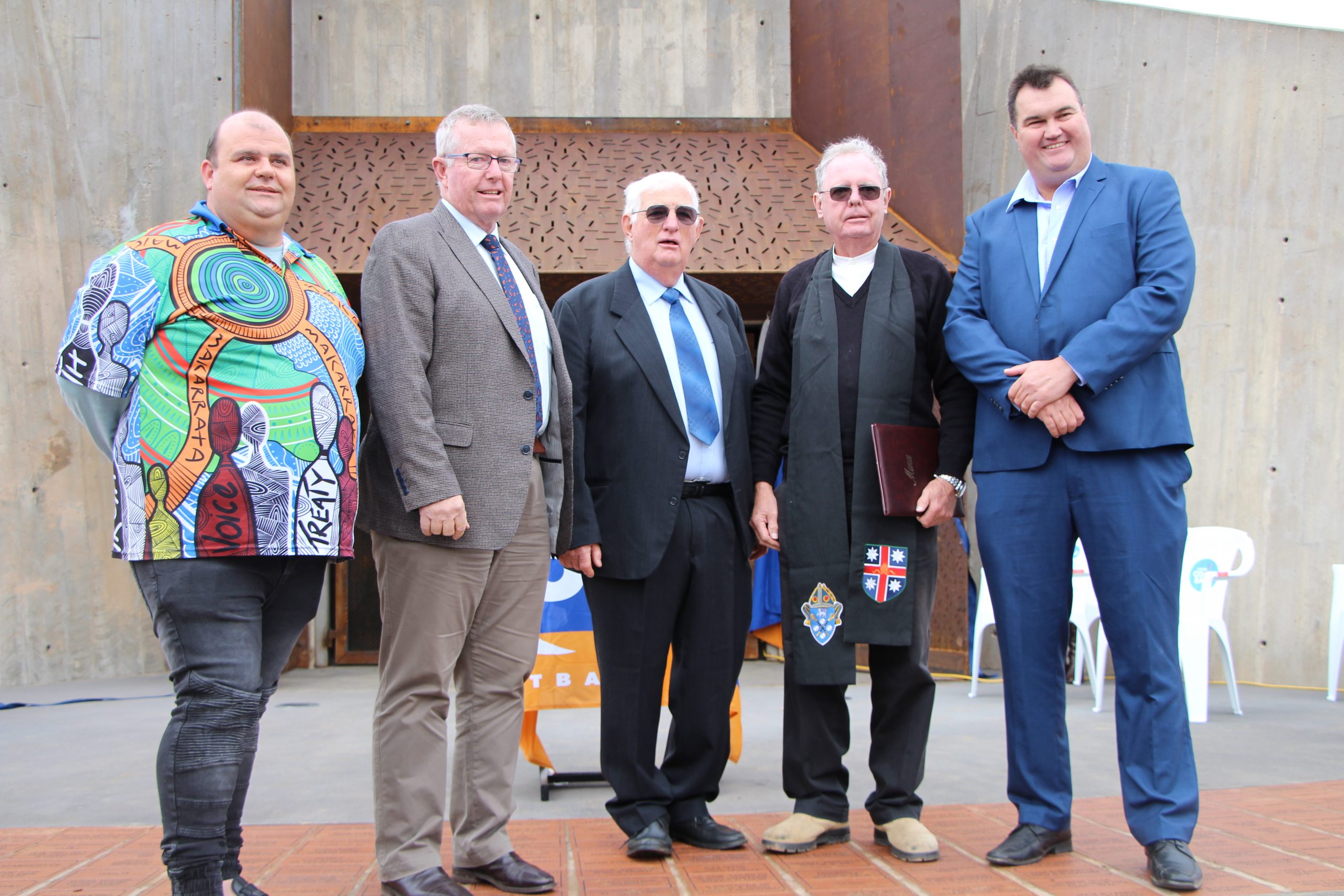 Today, residents of Cobar Shire have celebrated the official opening of a new $971,000 Cobar Miners Memorial, which pays tribute to the 1980 Cobar CSA Mine Fire.

Deputy Prime Minister and Minister for Infrastructure, Transport and Regional Development Michael McCormack said the Australian Government’s $349,777 investment would provide an everlasting reminder of those who paid the greatest sacrifice whilst assisting in Cobar’s establishment as an economic powerhouse.

“You cannot tell the history of Cobar without mining or resources,” the Deputy Prime Minister said.

“This memorial will stand in recognition of those miners who unfortunately lost their lives building this prosperous town and creating that history.”

“The new memorial will be a drawcard for tourists, educating visitors to the area about past tragedies that have occurred within the mines,” Mr Coulton said.

“It will also bring locals together for services and community gatherings.”

NSW Member for the Legislative Council Sam Farraway said that in addition to the new ‘community reflection structure’, the investment will support tourism to the town.

“By supporting three jobs in construction and attracting visitors, this project will help bring economic prosperity to Cobar for many years to come while commemorating a sad chapter in the town’s rich history,” Mr Farraway said.

Mayor of Cobar Peter Abbott said the project was driven by volunteers who were also looking at other ways to use the infrastructure.

“The memorial will host an annual Lost Miners Event to remember those who have lost their lives in mines,” Cr Abbott said.

Construction of the project commenced in September 2020 and was completed in April 2021.