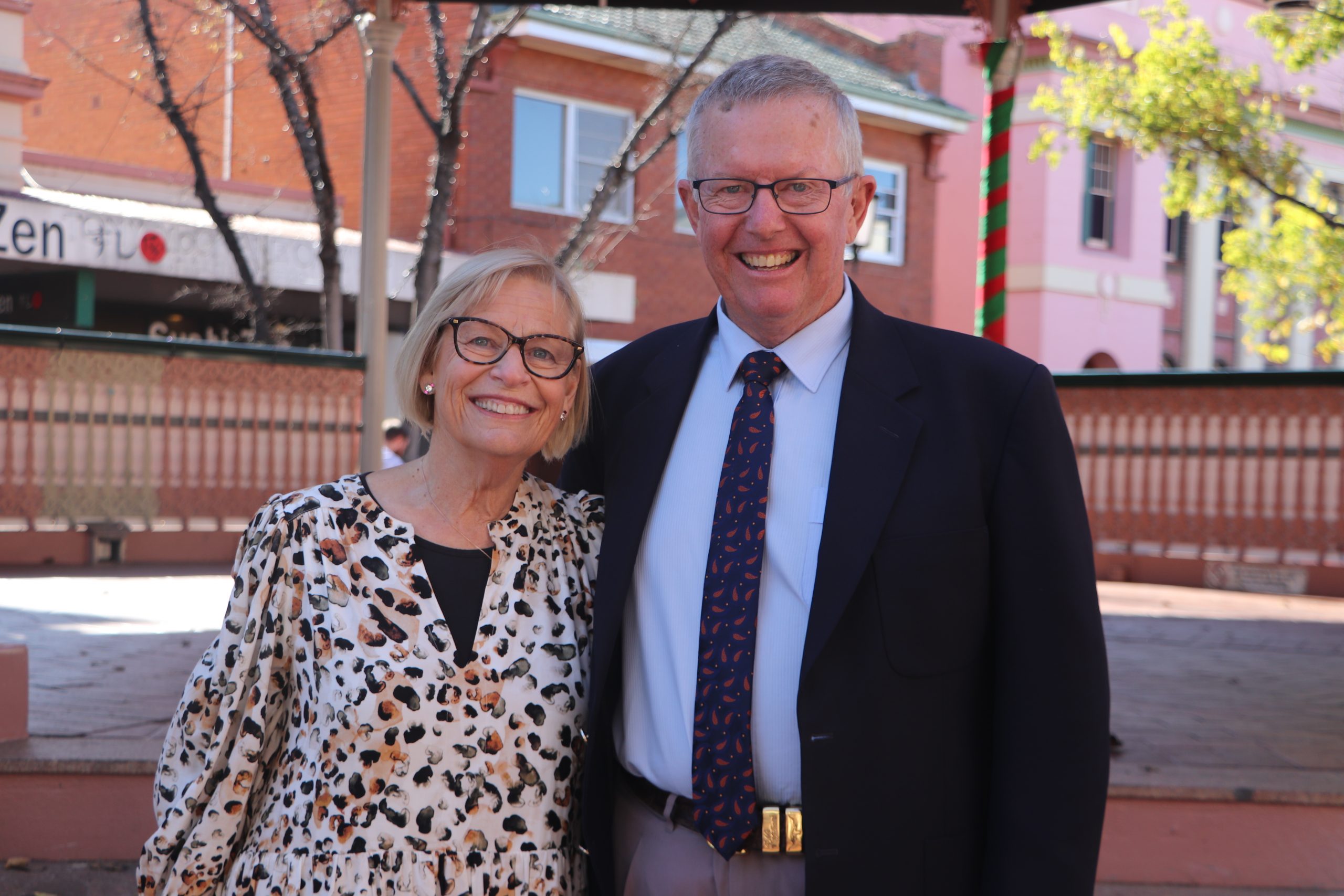 On Thursday I was pleased to officially be declared the Member for Parkes, for the sixth consecutive time, by the Australian Electoral Commission.

As I have said on many occasions, it is an incredible honour to represent this diverse, productive and vibrant area of our country in the Federal Parliament.

Once again, I would like to thank the voters for their trust in me, and my family, staff and the volunteers whose efforts have assisted me in so many ways over the past fifteen years. I will continue to work hard to stand up for everyone in the Parkes electorate, in this job that I am very privileged to have.

Upgrades to the Newell Highway

Parts of the Newell Highway are set to be upgraded thanks to a $1.7 billion partnership between the Federal and NSW Governments.

An upgrade to the Newell Highway-Oxley Highway intersection is also in the works to improve safety and traffic flow, especially for heavy vehicles.

As someone who regularly travels along this road, I know what a difference these new overtaking lanes and safety improvements will make to motorists travelling in this part of the state.

Further information about these projects can be found on the Transport for NSW website.

The Queen’s Birthday Honours list has this year recognised 992 Australians, including nine extraordinary people from the Parkes electorate:

I would like to congratulate each of these selfless individuals on receiving this incredible honour. Your commitment to your respective communities is what makes the Parkes electorate such a great place to live; you should all be very proud.