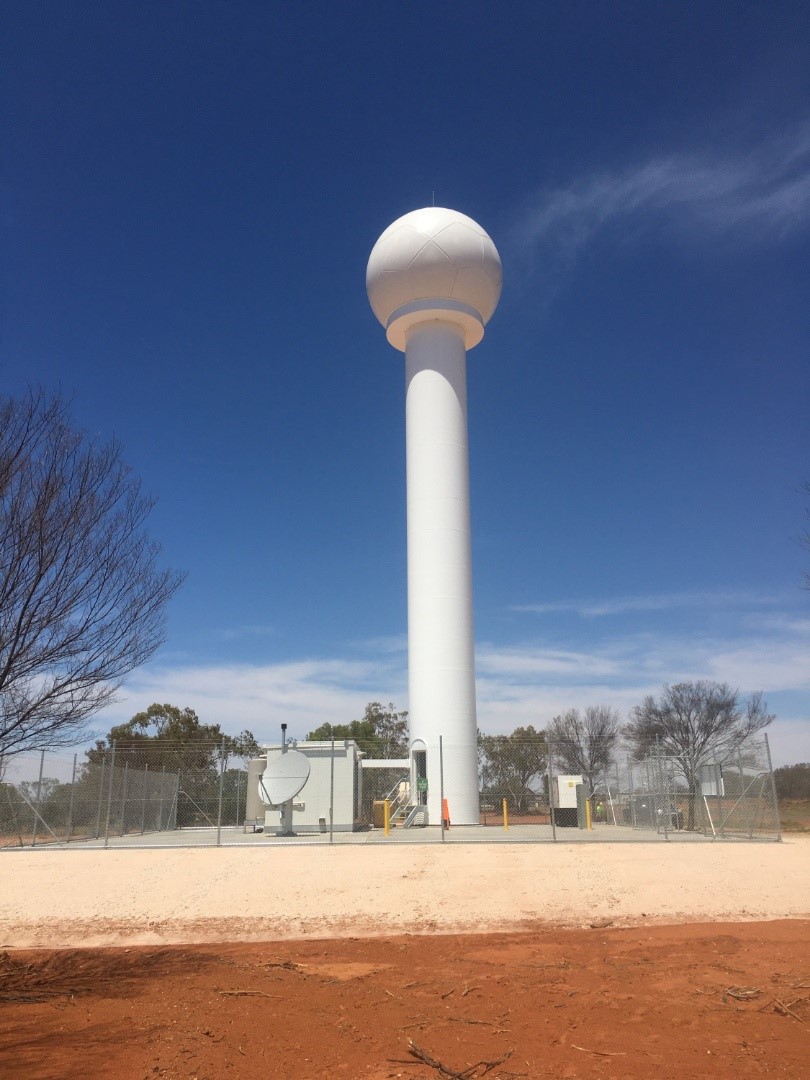 Federal Member for Parkes Mark Coulton has announced the Brewarrina Doppler weather radar has been switched on according to schedule, providing weather information to western New South Wales communities in the lead-up to a hot summer.

Mr Coulton said he was thrilled the Federal Government had brought the radar online right on time; news that will be widely welcomed by those in the western region.

“The Federal Government knows how important the Brewarrina radar is to the community and has prioritised the commissioning of the radar, as it said it would,” Mr Coulton said.

“This is a welcome addition to the Bureau of Meteorology’s (BOM) observing network that will benefit all sectors of the community. It will enhance decision-making capacity of local industries, and will also support emergency services in the essential work they do.”

Mr Coulton said images from the radar will appear on the BOM website and BOM Weather app from today, showing an area including Bourke to the west, Nyngan to the south and Walgett to the east.

“With such a busy harvest season across much of the Parkes electorate this year, I know real-time weather data in this region will be a godsend for farmers looking to make informed decisions for maximum productivity.”

The new radar is part of the Bureau’s national network of more than 60 weather radars and is the first of three new radars for western NSW.

The project, developed by the BOM and funded by the NSW Government, will provide weather information to an area covering around 30 per cent of the state.