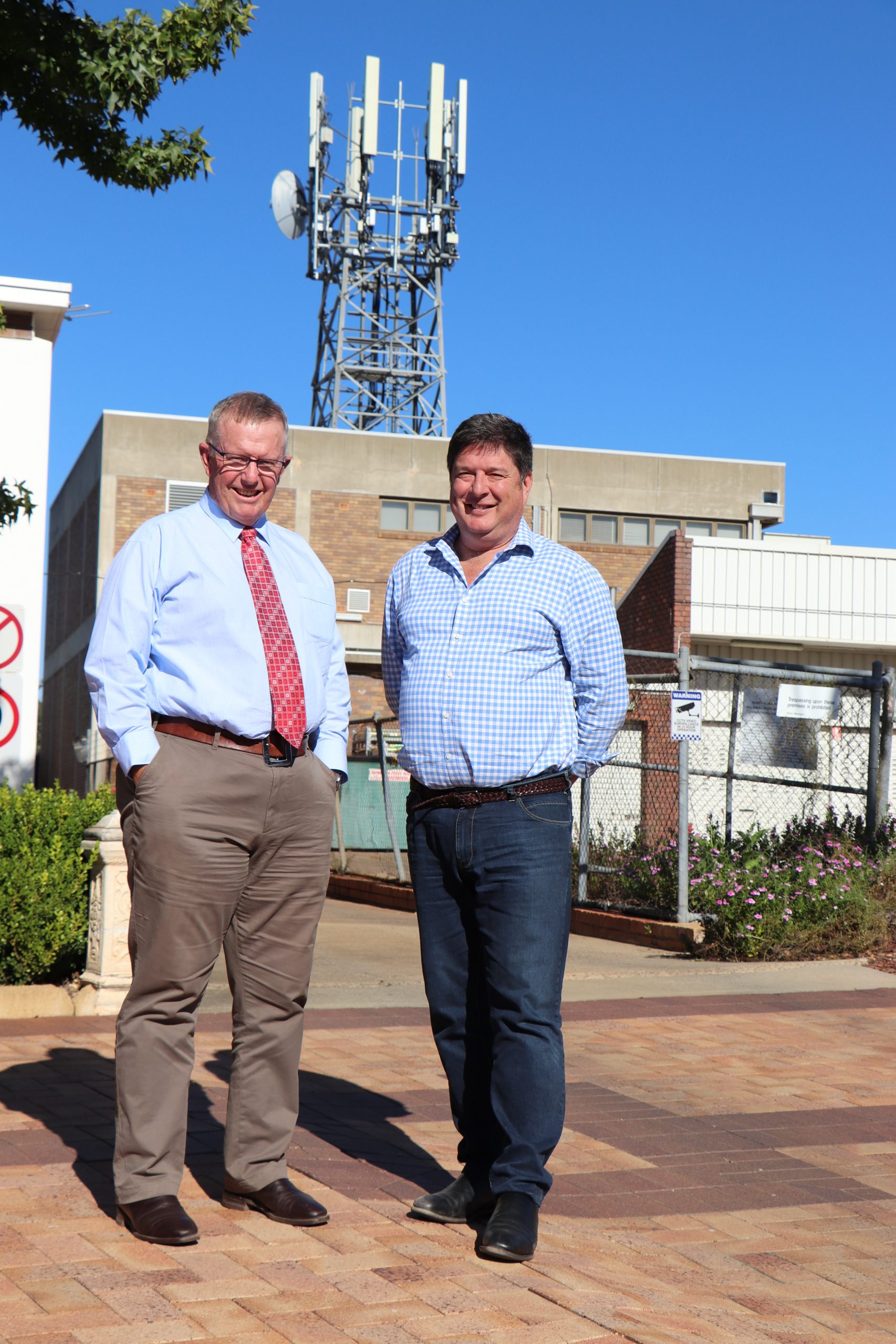 Residents and travellers in the Parkes electorate are set to benefit from new and improved mobile coverage thanks to the latest round of the Australian Government’s highly successful Mobile Black Spot Program.

Federal Member for Parkes Mark Coulton today announced 12 new base stations will be funded in his electorate under Round 5A of the program.

“A trial roaming base station will also be established at Yamboon.

“I’m thrilled that these sites will provide improved mobile coverage for communities in these areas, allowing visitors and locals alike to stay connected, access health and education services, conduct business and remain in contact with family and friends.

“I look forward to working with the providers, Telstra and Field Solutions Group, so that building these mobile base stations can get underway.”

“This announcement brings the total number of base stations being funded under our Mobile Black Spot Program to over 1,270 base stations, representing a total investment of over $875 million,” Minister McKenzie said.

“These base stations will improve coverage in disaster prone areas, along major transport corridors and trial new approaches to delivering coverage.

“The 67 base stations funded under Round 5A across regional and remote Australia will collectively deliver over 12,000 square kilometres of new and improved handheld coverage. The Government is committed continuing to work with industry and state and local governments to improve mobile coverage and connectivity across Australia.”

More information about the expected timing of the rollout will be made available on the websites of the successful Mobile Network Operators and Mobile Network Infrastructure Providers.

The full list of base stations funded under Round 5A of the MBSP is available on the Department of Infrastructure, Transport, Regional Development and Communications website.

Mobile Black Spot Program Round 5A – Parkes electorate base stations: