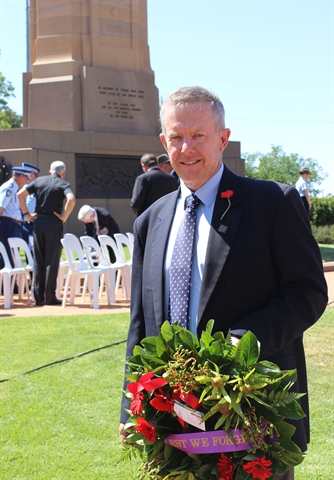 The Australian Government understands that the work performed by members of the Australian Defence Force is unique and crucial to our nation and our security.

In recognition of these unique circumstances, the Government has decided to increase the pay for ADF personnel to two per cent per annum, over the life of the agreement, with effect from the next pay day.

This keeps ADF pay above the current annual inflation rate of 1.7 per cent.

Federal Member for Parkes, Mark Coulton, said that in making today’s decision the Government has listened to the concerns of the defence community.

“This follows the Prime Minister’s announcement in December last year that ADF salary increases will not be linked to improvements in productivity.

“ADF personnel are trained and prepared to put their personal safety at risk in the interests of our nation and this should be recognised.

“This decision provides certainty to ADF personnel and their families, who play such a significant role in supporting them,” he said.