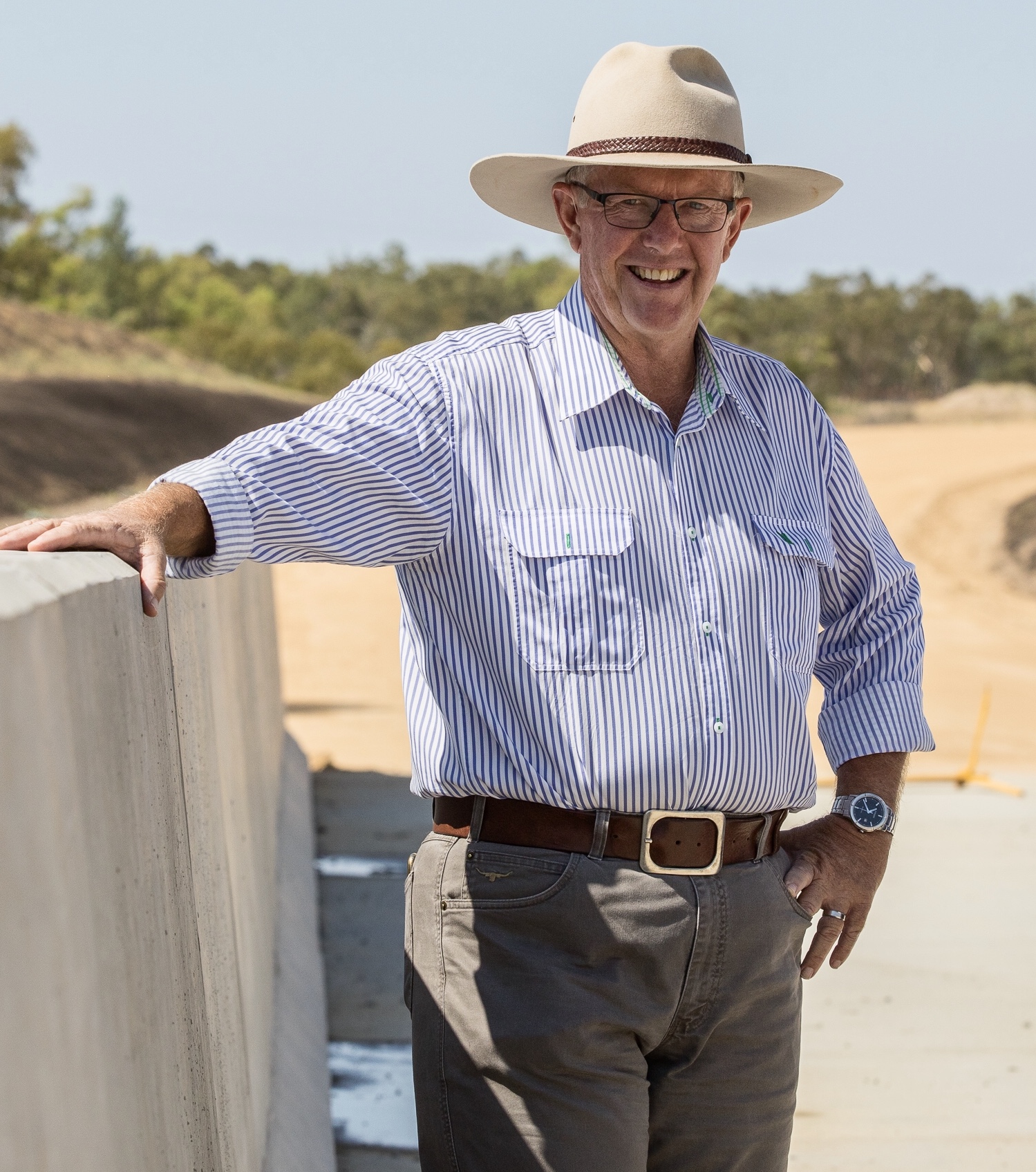 We live in the best country in the world, and to secure our future, the path ahead relies on a strong economy. That’s why there is a lot at stake this Federal Election.

I’ve worked hard as Member for Parkes for more than 11 years, advocating for the issues that mean most to you. Together we have achieved great things, but there is more to be done.

Under a Coalition Government, the future of the Parkes electorate, and indeed, the nation, is brighter than ever. It is strong and secure, and will pay dividends to those who are willing to have a go.

Under a Labor Government, our economy will be weak, we will be forced to pay billions in higher taxes, and there will be no Budget surplus to speak of.

In the Parkes electorate, we rely on strong leaders who understand exactly what life is like in rural and regional areas, and can bring that understanding to Parliament. Only a Coalition Government can deliver the infrastructure and vital services needed to guarantee a better future for everyone here in Parkes.

The Coalition’s tax plan provides incentive and reward for effort for all hard-working Australians, including lower taxes for 3.4 million small businesses. Small businesses in my electorate will benefit from an increase to the Instant Asset Write Off from $25,000 to $30,000, which is now also available to businesses with a higher turnover.

Seniors and retirees will feel the full brunt of Labor, and so will farmers.

We know that Labor wants to roll out Queensland’s disastrous land clearing laws which will mean farmers don’t control the use of their land. Labor will lock up productive land and bring agriculture to a grinding halt, at a time when we are already struggling with the severe drought.

While some parts of the electorate have received rain, many areas haven’t – particularly in the eastern areas – and we need to look out for those who are still in drought, and help them recover when the rains finally come.

The Coalition has made drought a national priority, with over $6.3 billion being invested in drought support. Whether it is the invaluable support of the Rural Financial Counselling Service, rebates for graziers investing in on-farm water infrastructure, or $1 million for each council and the Unincorporated Area in my electorate to invest in local projects – the Coalition will deliver practical drought support now and into the future.

This Election, I urge readers to consider broader national issues that have a direct effect on the life we enjoy.

Unemployment in our country now sits at 5% – with 95% of the jobs created in the past 12 months being full-time. I’m extremely proud of the fact that youth unemployment in the Parkes electorate is currently below the national average. Welfare dependency in our country is now at its lowest level in more than 30 years.

The Coalition is delivering a record $21.4 billion for schools, and is delivering a new hospital agreement, plus a $1.25 billion Community Health and Hospitals Program. We are fully funding the NDIS and there are more than 2,000 new life changing medicines on the Pharmaceutical Benefits Scheme (PBS).

The Coalition will continue to back our Defence capabilities, and act to secure our borders with three proven border protection policies which have stopped the boats.

We have a sensible climate policy that will ensure Australia reduces its emissions, meets our Paris Target and keeps the economy strong.

These are the issues that matter most here in Parkes and on a national scale, and a major part of the reason why I am as excited and optimistic as ever about what lies ahead for this electorate.