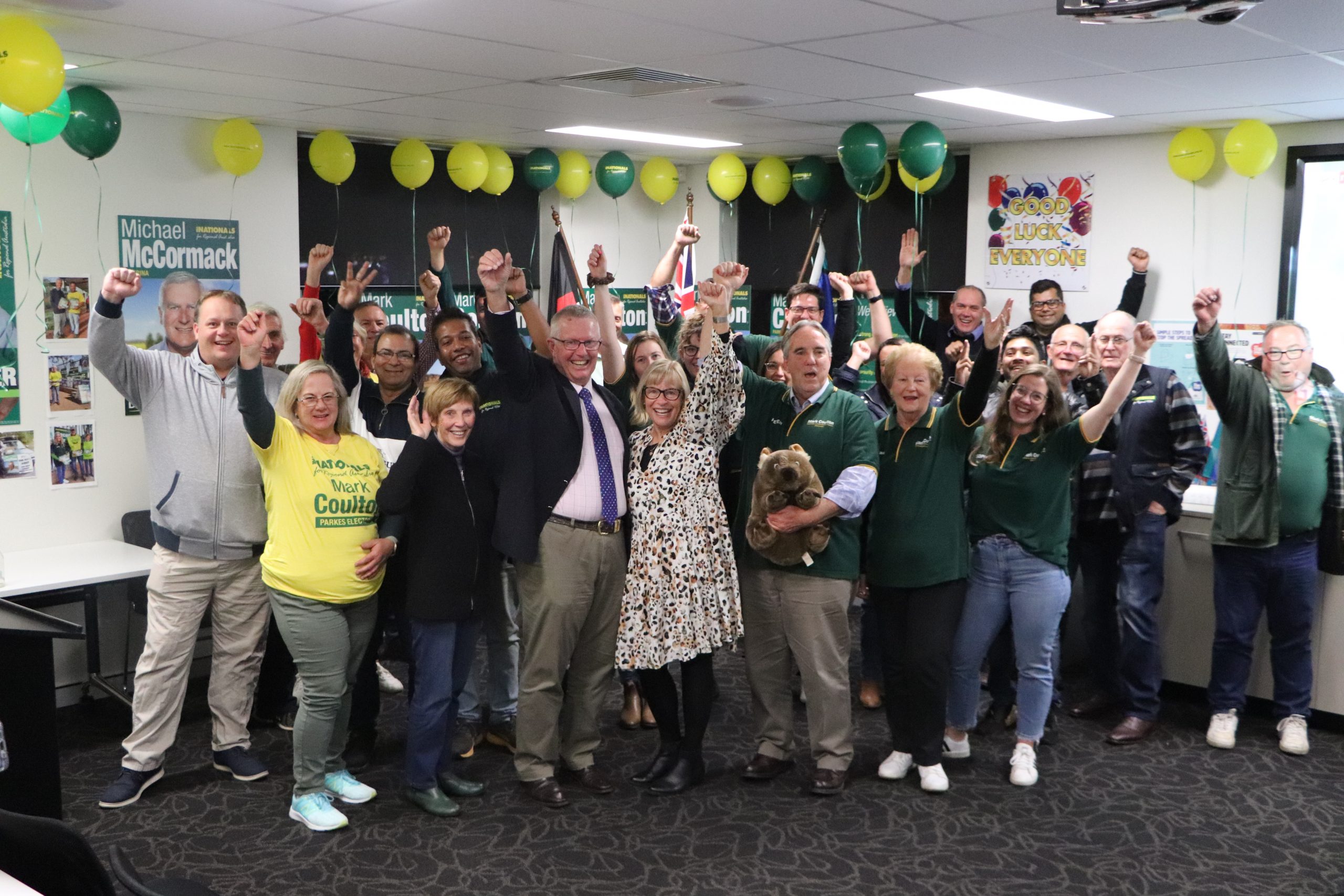 On Saturday, despite the result nationally, I was returned to the seat of Parkes for the sixth time, with a slight swing in my favour.

While the count continues, it is now known that Australia will have a new government, led by Anthony Albanese.

Despite my disappointment in this result, I am committed to working with the new government to ensure the Parkes electorate is strongly represented in Parliament.

I will also be holding the new government to account with regards to issues affecting my electorate and the country as a whole.

I’d like to congratulate my opponents in the seat of Parkes and thank them for the professional and civil way they conducted this election.

Also, to the people of the Parkes electorate, I would like to thank you for turning up in good spirit to cast your vote and for your continued support.

I’d like to also acknowledge local National Party supporters who generously gave their time to ensure that every booth in the electorate was manned by volunteers.

It’s an incredible honour to represent nearly half of New South Wales in the Australian Parliament and I’m looking forward to continuing my work as your representative.