The sky’s the limit for Dubbo Airport 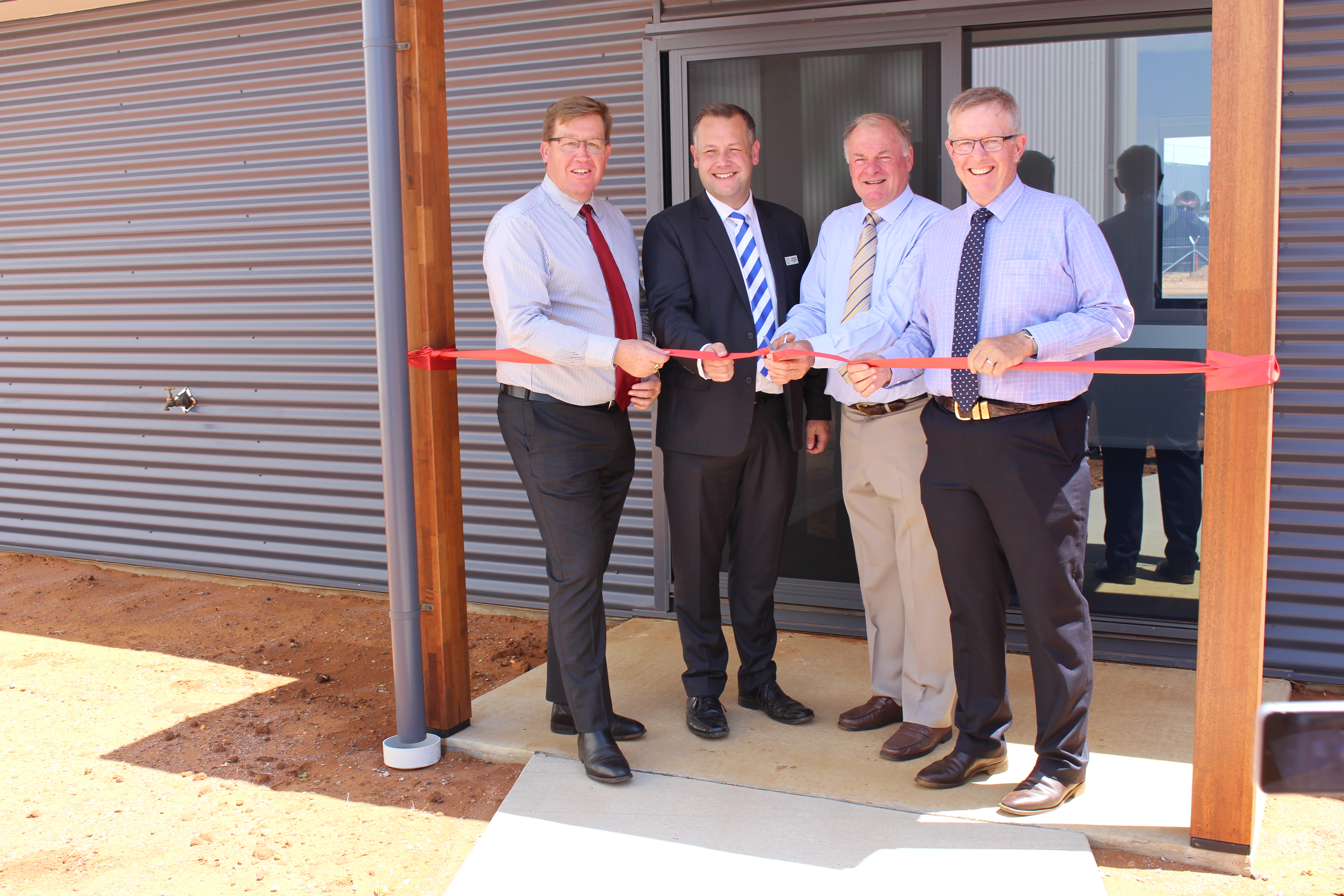 Healthcare and economic development are set to soar in the Dubbo region following a multi-million dollar redevelopment of the Dubbo City Regional Airport.

“The project addresses a critical need for increased services that support tourism and the provision of healthcare in the region,” Mr Grant said.

“The NSW Government has been involved with this project since its inception, and through partnerships with the Federal Government and Dubbo Regional Council, it is terrific to see it come to fruition.”

Federal Member for Parkes Mark Coulton said the redevelopment, which includes an expansion of the general aviation area will provide a long-awaited increase to capacity and services for his electorate, while the aeromedical facilities will provide for better patient care.

Deputy Prime Minister and Minister for Infrastructure, Transport and Regional Development Michael McCormack said the project, which supported 24 jobs during construction and creates a further 16 ongoing jobs, will vastly improve healthcare throughout the region.

“The aeromedical facility will improve the care and transfer of critically ill patients through the Royal Flying Doctor Service – a crucial service we are proud to support,” Mr McCormack said.

Dubbo Mayor Ben Shields said the upgrades had only been possible through the investment of the Federal and New South Wales governments working in partnership with Dubbo Regional Council.

“The airport is a key economic gateway to both the Central and Far West of New South Wales and these upgrades will encourage business expansion and investment in the Dubbo region,” Cr Shields said.

This project was funded under the Federal Liberal and Nationals Government’s National Stronger Regions Fund, which has invested more than $614 million in infrastructure projects across Australia.