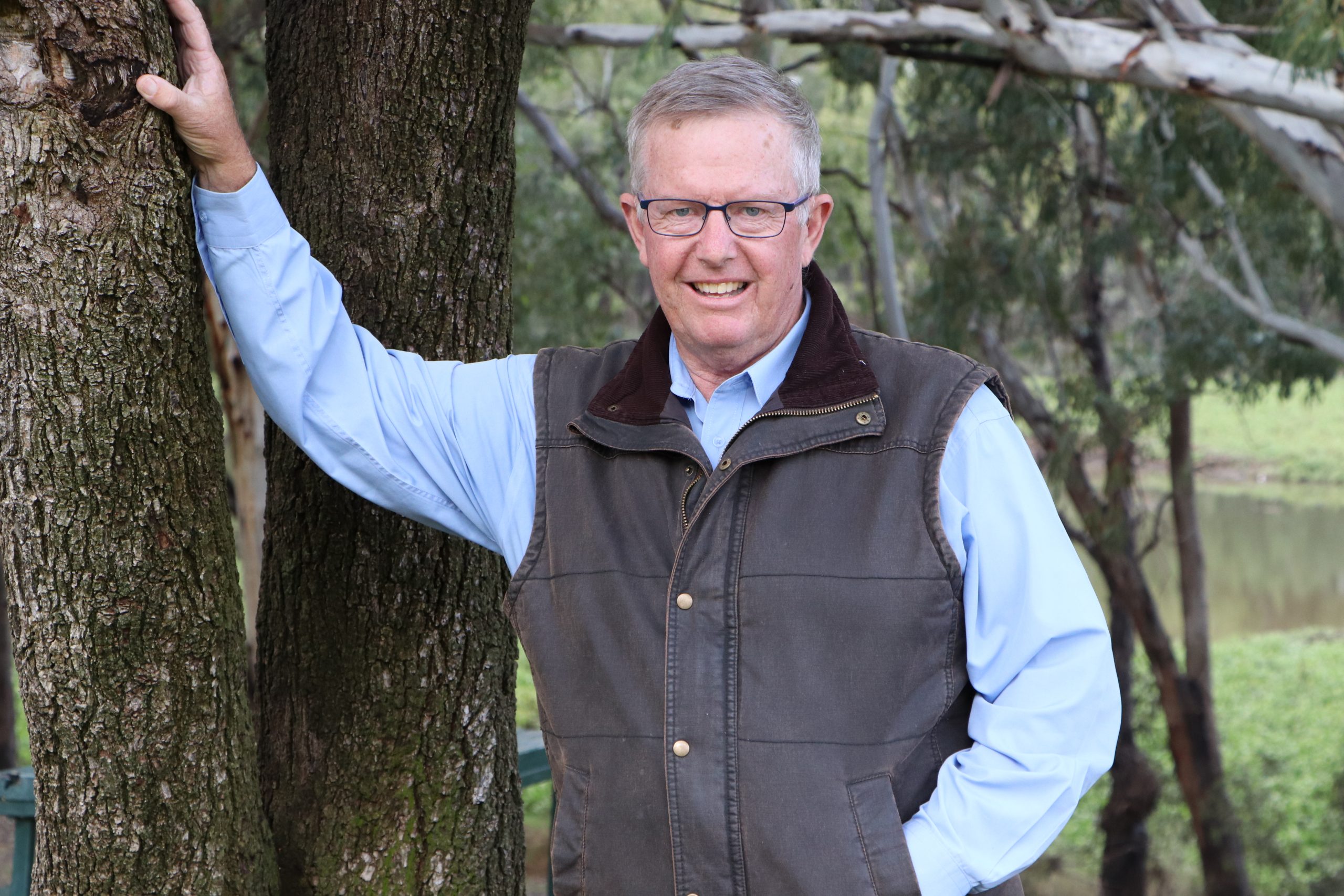 Applications have opened for a Future Drought Fund program to develop leaders and drive conversations and action on drought preparedness in the North West Slopes and Plains and Western NSW.

Minister for Agriculture and Northern Australia, David Littleproud said the Drought Resilient Leaders program is a partnership between the Federal Government and the Australian Rural Leadership Foundation Limited (ARLF).

“We know that farmers listen to farmers, and others in their community. That’s why we are investing in developing a new generation of community leaders to drive conversations and action to better prepare for inevitable drought,” Minister Littleproud said.

Federal Member for Parkes Mark Coulton said agriculture in the Parkes electorate will benefit from the program’s suite of development opportunities and give the next generation of leaders in the region the skills and knowledge they need to better prepare for drought into the future.

“This partnership with the Federal Government and the Australian Rural Leadership Foundation will support young people with a passion for agriculture across my electorate, to develop skills to benefit their communities in times of drought, now and in the years ahead,” Mr Coulton said.

The Drought Resilient Leaders program is open to people aged 18 years and over in seven regions around Australia, including the North West Slopes and Plains and Western NSW.

The ARLF will work with the selected applicants to develop their leadership capabilities, encouraging them to work together with their communities, leading to better outcomes and preparation for drought.

The seven regions around Australia open for applications from October: