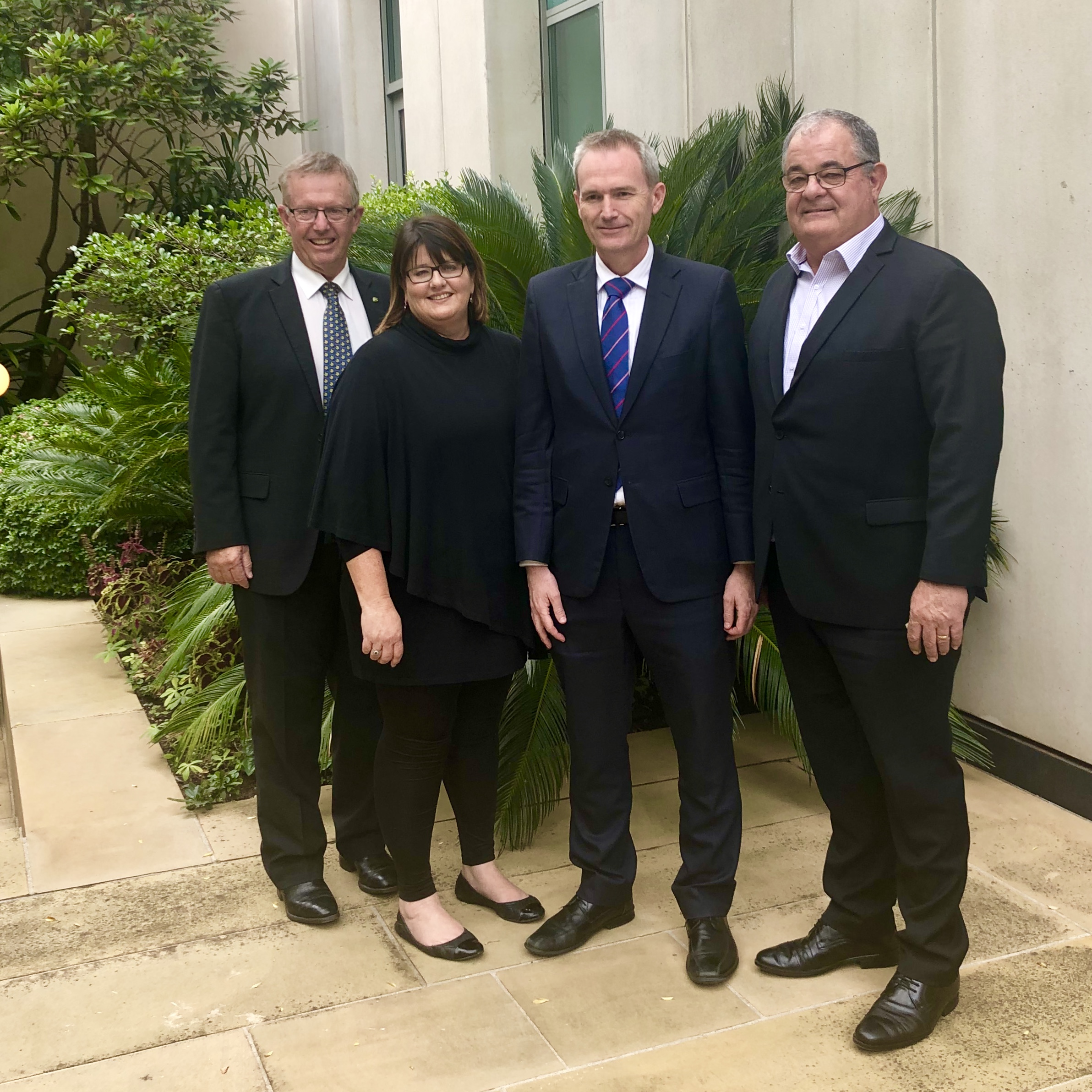 Employers in the Orana region in central west and western New South Wales have been given a boost, with a new migration agreement between the Federal Government and Regional Development Australia (RDA) Orana to attract skilled workers to the region.

The agreement will assist a range of industries including agriculture, health, hospitality and construction, helping to drive economic growth and fill critical employment gaps.

Minister for Immigration, Citizenship and Multicultural Affairs David Coleman said the Federal Government is working to address the skills needs of regional Australia.

“The Morrison Government is working to support the growth of regions and match our migration program with labour market needs, particularly in regional Australia,” Mr Coleman said.

“Our first priority is always to fill jobs with Australians, but the immigration system can play an important role in helping to address regional skills gaps.

“We have seen the success of the DAMA arrangement in the Northern Territory and the Government is committed to supporting the skills needs of regional Australia where Australian workers are not available to fill those jobs.”

“I am pleased to have assisted with achieving this exciting outcome, alongside Minister Coleman and RDA Orana. Attracting more skilled workers to the region will provide a boost to the economy and cater for the skills that we rely on in the Parkes electorate,” Mr Coulton said.

Chairman of RDA Orana, John Walkom said it is a fantastic outcome for the Orana region.

“RDA Orana are proud that Orana is the first region to have an agreement of this kind in NSW,” Mr Walkom said.

“The Orana region is on the cusp of an unprecedented boom, with over $7.9 billion worth of projects planned for the next 5 years. RDA Orana have identified these projects will amount to over 5000 jobs in the region and with our current unemployment rate at a record low of 2.8%, skilled migration will be essential to maintain productivity.

“At our inaugural Inland Growth Summit in January this year it was identified that regional migration is essential to future growth for regional Australia and RDA Orana is committed to working with migrants to help them settle and remain in the region long term.

“This agreement not only helps tackle our current skills shortage but is an alternate pathway to permanency for migrants, ensuring that our region continues to prosper well into the future.”

The Government will continue to engage and work with regions around the country experiencing skill shortages to find tailored solutions through the use of a DAMA.

In addition to DAMAs, the Government has made changes to expand the Working Holiday Maker program and recently announced new measures to support our regions.

This includes introducing two new regional visas for skilled workers, tertiary scholarships to attract students to regional Australia and giving international students access to an additional year of post-study work rights if they study and live in regional Australia.

These initiatives build on the work of the Coalition Government in ensuring regional businesses have the workers they need, and helping those regions looking for greater growth to secure their economic future.