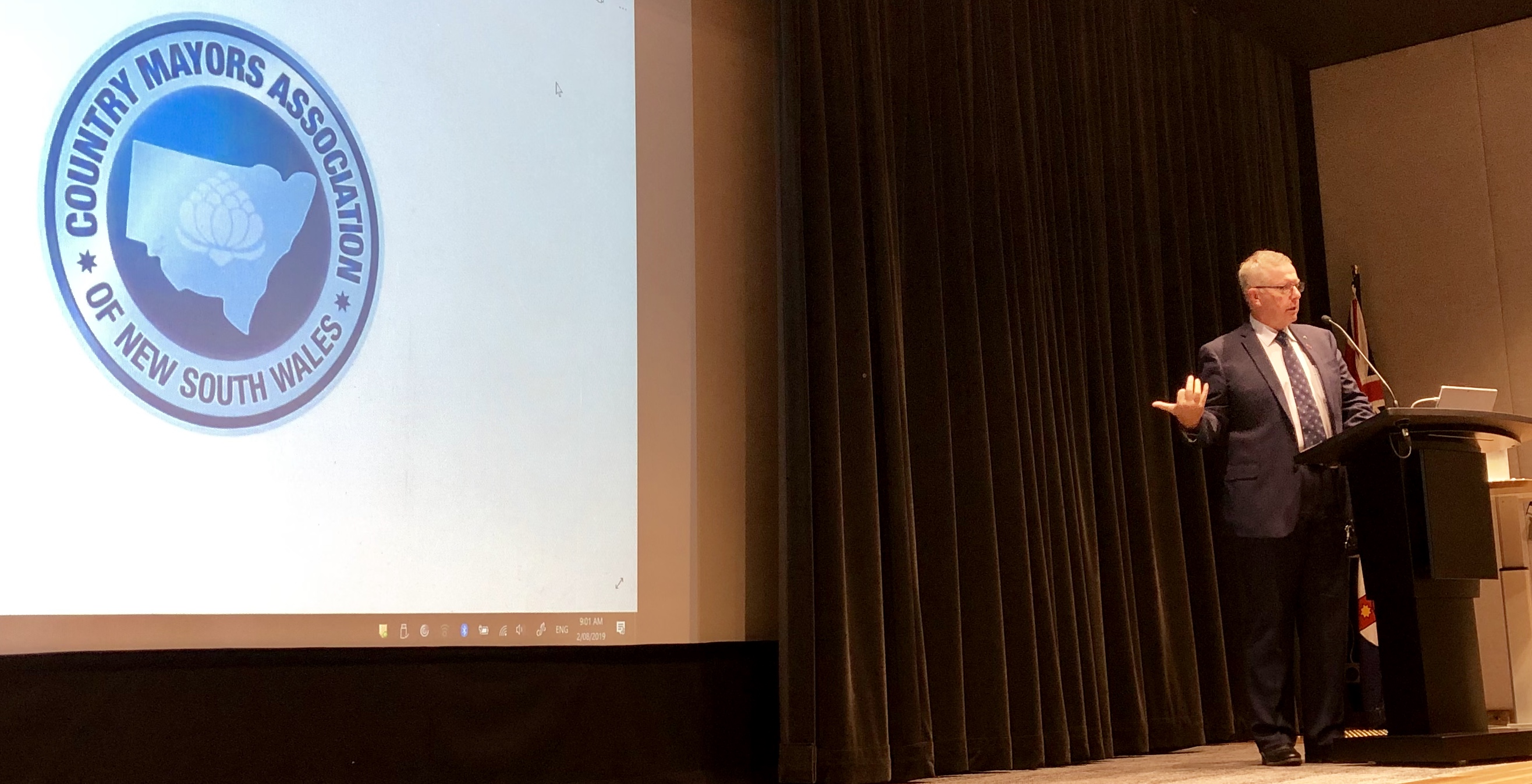 From Albury to Bega, Broken Hill to Gunnedah and everywhere in between, 79 mayors from across the state met in Sydney today to discuss priorities for regional and rural areas.

Mr Coulton, a former mayor of Gwydir Shire Council, said he would draw on his own experiences in local government in his role as the Minister for Local Government.

“My time as Gwydir Mayor gives me a thorough understanding of the priorities and challenges being faced by many of these areas,” Minister Coulton said.

“I’m passionate about meeting with mayors and councillors to continue to listen to the things that matter to them and their residents.

“The Liberal Nationals Government is committed to improving the lives of those living in rural and regional areas and making it easier to live, learn and do business.”

The Liberal Nationals Government is supporting regional and rural areas of NSW through a number of initiatives, including: