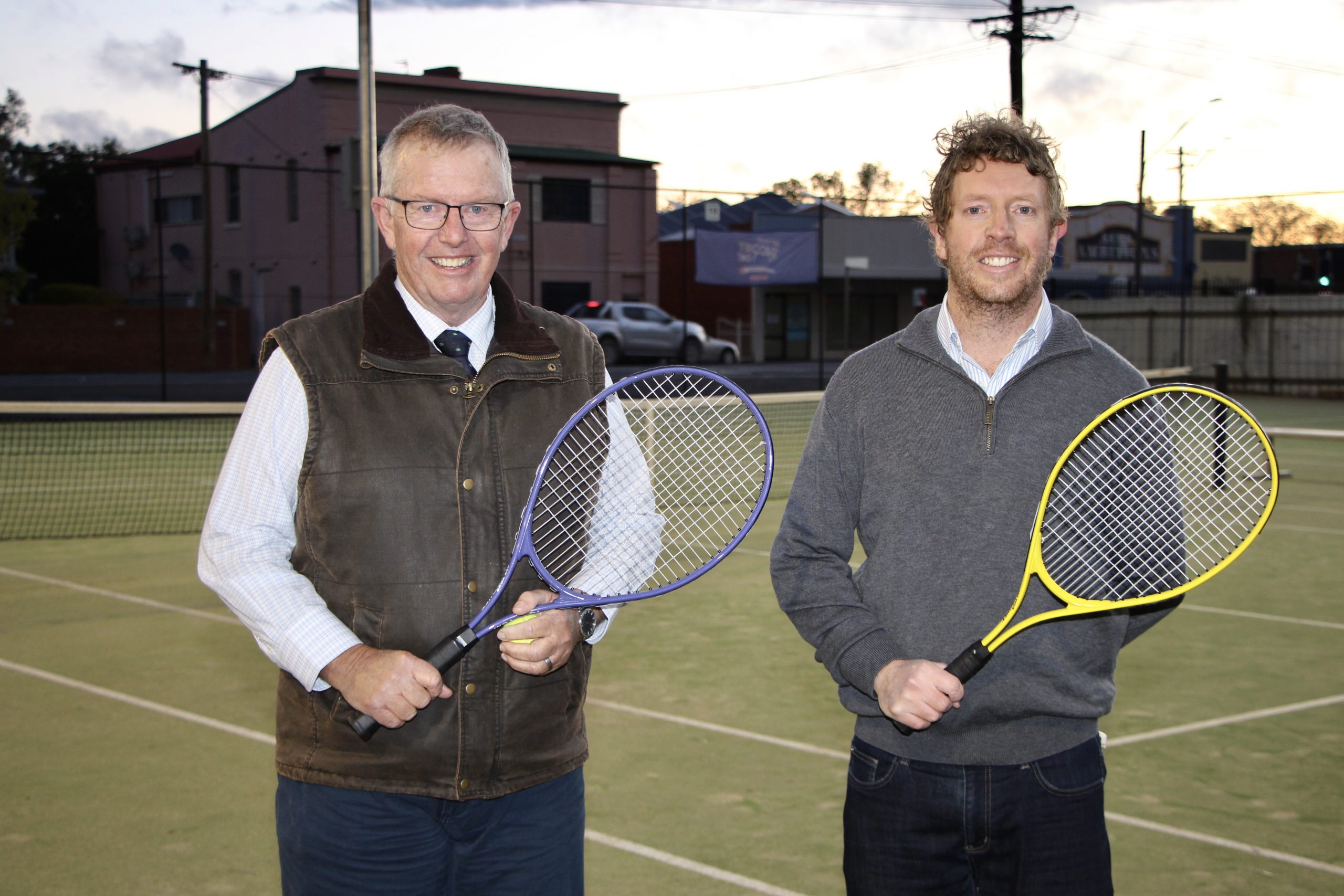 More local tennis enthusiasts can enjoy an evening hit at Paramount Tennis Club in Dubbo, thanks to new lighting upgrades made possible with a $60,642 Federal Government grant.

Member for Parkes Mark Coulton was joined by members of the tennis club for a community tennis night to officially switch on the lights.

“Paramount Tennis Club is an excellent example of a strong local sporting group and is hugely popular within the Dubbo community,” Mr Coulton said.

“That’s why I’m so proud this Government has been able to deliver the funds required for a lighting upgrade to enable more evening games to take place, leading to a myriad of health and social benefits for the people of Dubbo.

“It’s clear to see this project would not have been possible if it weren’t for the passionate committee and the excellent local contractors who completed works.

“It’s been a team effort which reflects the attitude that makes community sport so special and so important to regional centres like Dubbo.”

The funding was announced in April last year as part of the second $30 million round of the Liberal and Nationals Government’s Community Sport Infrastructure Program.

Paramount Tennis Club President, Charlie Whiteley, said the grant has been a wonderful boost for the club.

“With this grant, we’ve been able to install two light towers, which means all 12 of our courts are now under lights,” Mr Whiteley said.

“This allows more people to play in our popular weekly competitions and helps the club to generate more income, which can be spent on maintaining and upgrading club facilities.

“We thank Mark Coulton for his support through delivering this grant, and his keen interest in our club over a number of years.”