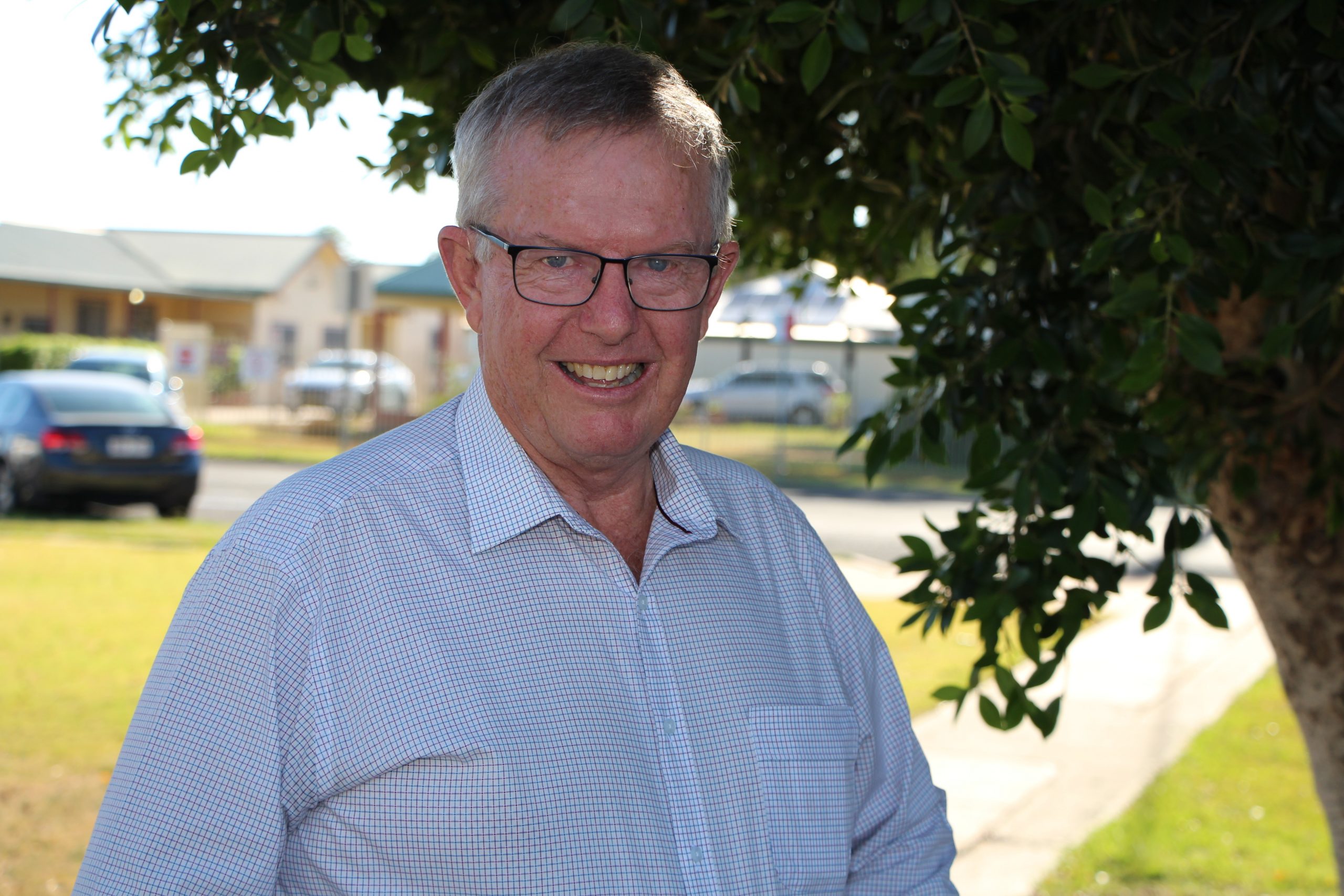 Disaster assistance is now available to residents from four Local Government Areas in the Parkes electorate to help fund recovery efforts, following severe storms and floods that occurred in December.

“Following years of drought, last year’s rainfall was a welcome relief to many throughout the Parkes electorate,” Mr Coulton said.

“However, the severe weather that occurred in December brought on a whole new set of challenges and left many people with extensive repair bills.

“Severe thunderstorms in Brewarrina and Warren in early December caused significant disruption and damage, while heavy rainfall resulted in flooding in the Gwydir and Moree Plains shires.

“These communities remained on flood watch for several days as floodwaters made their way down the Gwydir and Mehi river systems.”

Mr Coulton said a range of practical assistance is now available as these communities get on with clean-up efforts and repairs.

“The Australian Government will continue to work alongside the NSW Government and local communities to ensure that they have all the support they need during this difficult time,” Mr Coulton said.

“The assistance being announced today will help cover the costs associated with the operational response and repairing damaged essential public assets, such as roads,” Minister Elliot said.

Assistance available under the DRFA may include:

For information on personal hardship and distress assistance, contact Service NSW on 13 77 88. To apply for a concessional loan or grant, contact the NSW Rural Assistance Authority on 1800 678 593 or visit www.raa.nsw.gov.au