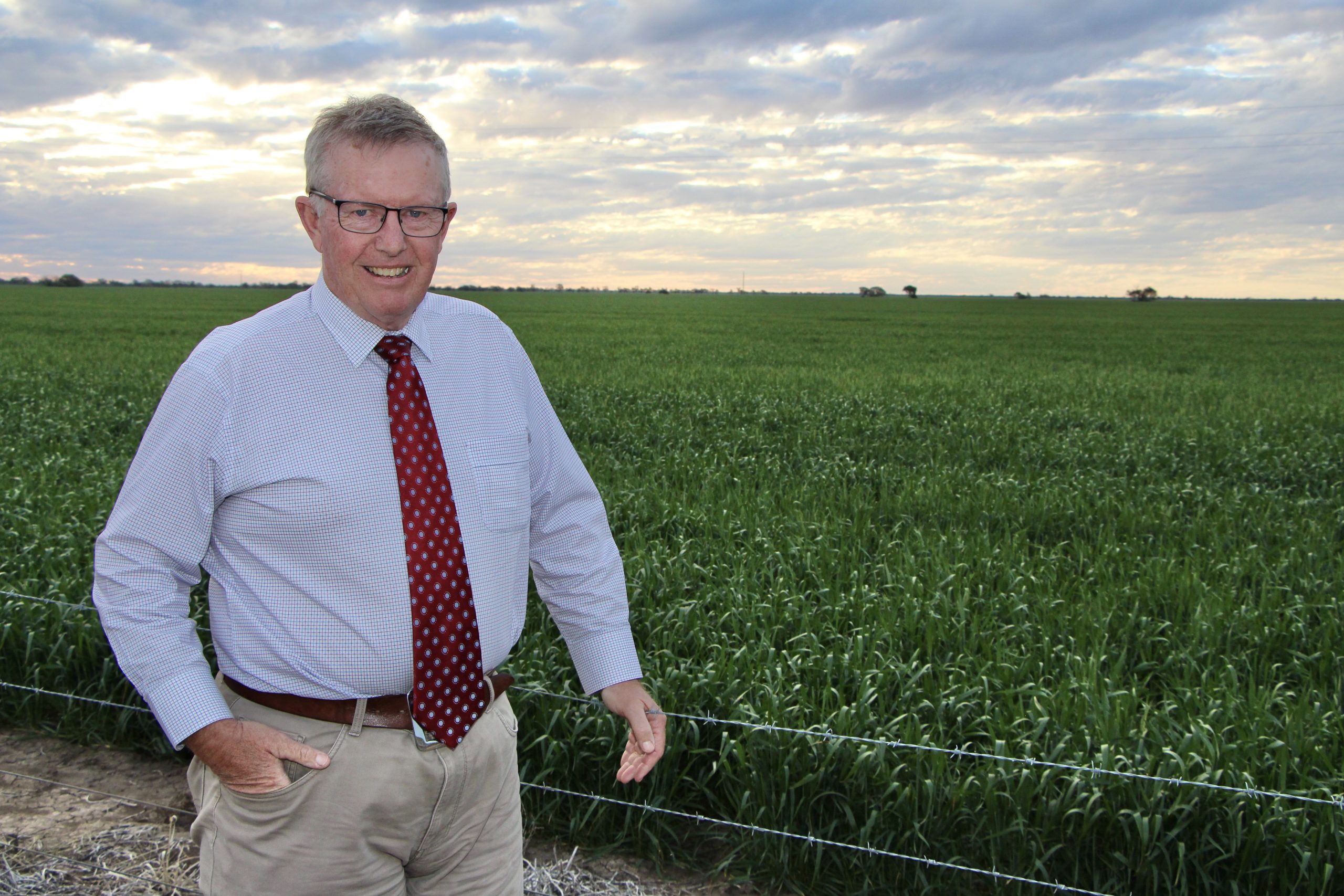 Hotspot model in the works

Following Friday’s National Cabinet meeting, the Prime Minister announced that seven out of eight states and territories have agreed to seek a sustainable set of arrangements where Australians can move around using a hotspot model by December.

The Government continues to urge states and territories to sign up to a national standard for defining coronavirus hotspots – a framework that will be hugely important for communities in the Parkes electorate going forward, where we have done remarkably well to stop the spread of COVID-19 for some time now.

There will be further discussion about the hotspot model in the weeks and months to follow, but I am encouraged by the progress that has been made in recent times to work towards a unified arrangement.

It goes without saying that states must be transparent for the basis of their decisions when it comes to border closures. It needs to be made clear to Australians why certain states are taking a different assessment – and what medical advice it’s based on.

I welcome the news that Moree is to be included in the Queensland border travel bubble. This is a long-awaited development, particularly given the devastating fire that ripped through Mungindi last week, leaving the town without a supermarket. I’ll continue to fight for my constituents who are still impacted by these draconian border closures, whether it be Queensland or South Australia. Well done to Moree Plains Shire Council Mayor Katrina Humphries who so capably addressed Sunrise viewers multiple times through the week to ensure the shire’s concerns are being heard loud and clear.

The Australian Government has welcomed the New South Wales, Victorian, South Australian, Northern Territory and the Australian Capital Territory governments’ decision at National Cabinet to adopt a binding, enforceable, evidence-based National Agricultural Workers Code that will ensure Australian famers can keep feeding and clothing us while also protecting the health of communities.

I know that the majority of farmers, ag workers and regional communities will be feeling reassured and relieved by this outcome, with adoptive states set to implement the new code over the next fortnight.

Queensland already has a process in place for farmers and ag workers from NSW until 22 September so it’s important they now provide certainty and clarity about that future arrangement.

Our farmers and regions have long been calling for a common sense and practical solution to arbitrary state border closures.

With a bumper crop expected, this decision could not have come at a better time for farmers in my electorate.

Details of the border exemptions will be available on each state’s respective health department website.

Grants of between $5,000 and $20,000 are available for projects which respond to the social challenges facing those aged 15–24.

Projects need to be either new initiatives that recognise and respond to the hardship young people face now and will face in the future, or existing initiatives which already provide a valuable ongoing service to young people, but which need further funding to continue.

Funds can be used to pay for any type of project including but not limited to staffing, equipment purchase, consumables or marketing.

The grant round closes 7 October 2020. For more information and to download the application form, visit www.fya.org.au/yapgs