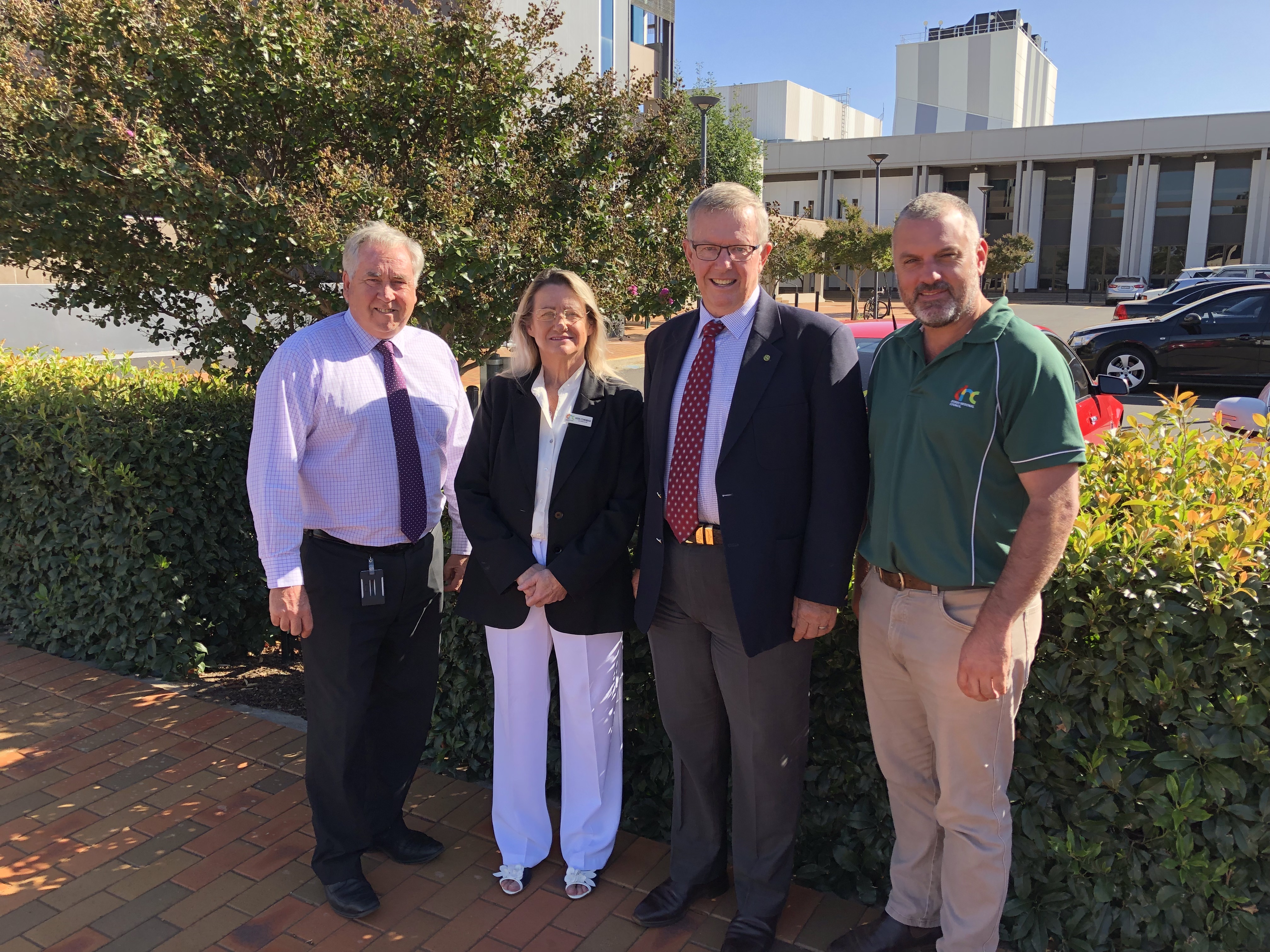 With applications now open for round five of the Safer Communities Fund, Federal Member for Parkes Mark Coulton is urging local organisations to apply.

The Safer Communities Fund provides funding to address crime and anti-social behaviour through crime prevention and security initiatives such as CCTV and lighting.

Mr Coulton said his electorate has a strong track record when it comes to Federal Government investments in community safety.

“Earlier this year I announced that Dubbo Regional Council would receive $150,000 to install CCTV cameras in six crime hotspots across the city, thanks to this funding program.

“These are all important projects to help make our local residents feel safe and deter unwanted behaviour.”

Round five delivers on two 2019 Federal Election commitments by boosting the fund by $20 million, and will target schools, pre-schools, places of religious worship, local councils and community organisations, to help protect those who may be at risk of attack, harassment or violence stemming from racial or religious intolerance.

Applications will close 10 December 2019. For further details and to apply, visit the Australian Government’s grants website at www.grants.gov.au