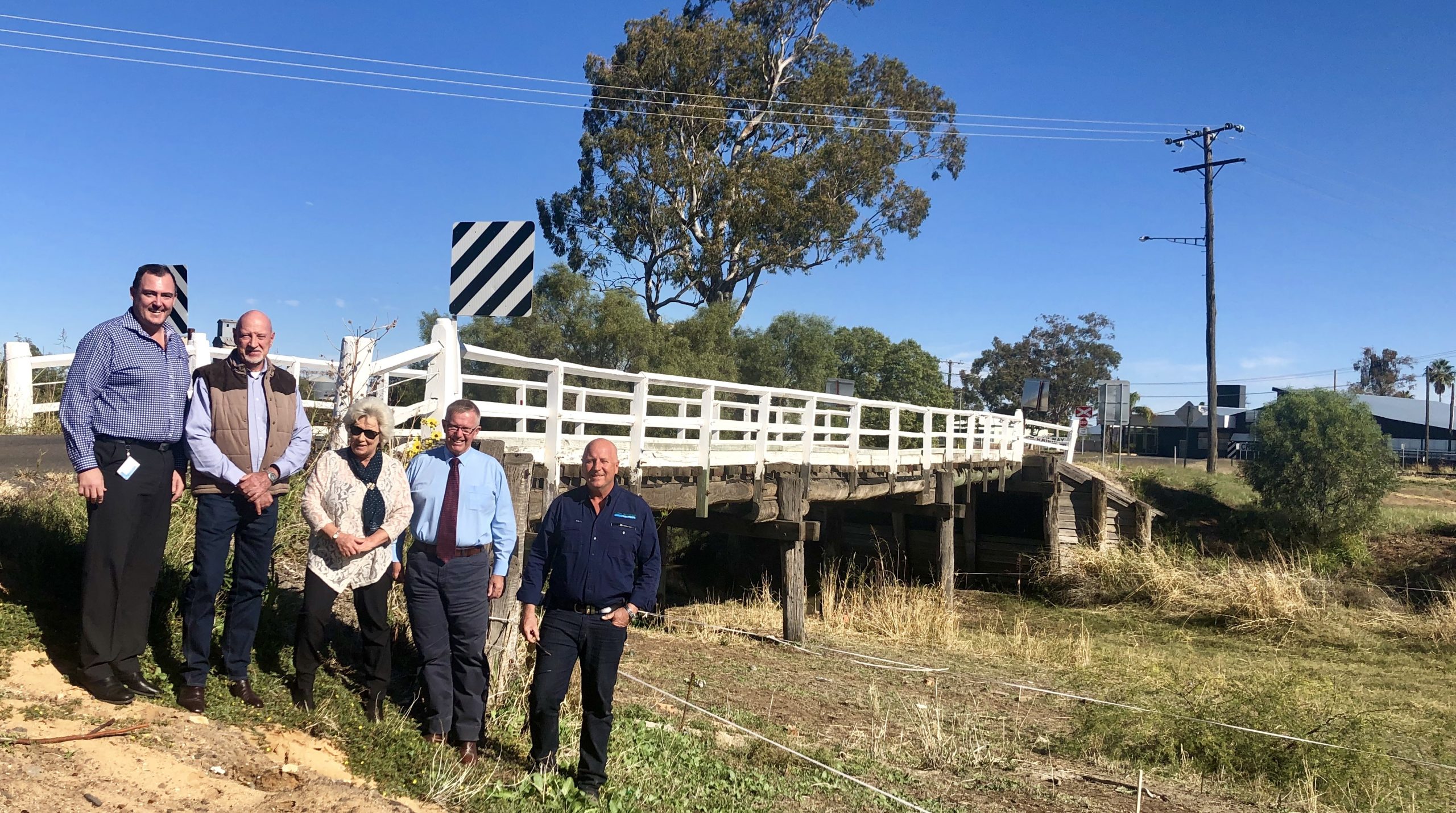 Communities in the Parkes electorate could soon benefit from funding to build better bridges and safer freight roads.

Federal Member for Parkes and Minister for Local Government Mark Coulton said applications are now open for Round 5 of the Federal Liberal and Nationals Government’s Bridges Renewal Program (BRP) and Round 7 of the Heavy Vehicle Safety and Productivity Program (HVSPP).

“This is a golden opportunity for local councils in my electorate to apply for their share of $300 million of funding under the two programs,” Mr Coulton said.

“Efficient freight networks are critical to our local and national economy – this funding forms part of the Government’s commitment to keeping heavy vehicle drivers safe and improving roads.”

Mr Coulton said local councils, as well as state and territory governments, can nominate up to a total of five individual projects across either or both programs.

“For each successful project under these programs, the Government will provide up to 50 per cent of the project cost,” he said.

“There are many important local projects which I know would benefit from this support, so I urge councils to prepare and submit their applications now.”

Deputy Prime Minister and Minister for Infrastructure, Transport and Regional Development Michael McCormack said the programs would support communities affected by the recent drought and bushfires.

“It’s been an incredibly difficult start to the year for so many of our regional communities, particularly those suffering from drought and bushfires,” Mr McCormack said.

“No matter where you live, the Federal Liberal and Nationals Government is investing in our road infrastructure to help Australians reach their destinations sooner and safer.”

This forms part of the Government’s nation-building $100 billion pipeline of infrastructure projects busting congestion and getting Australians home safely.