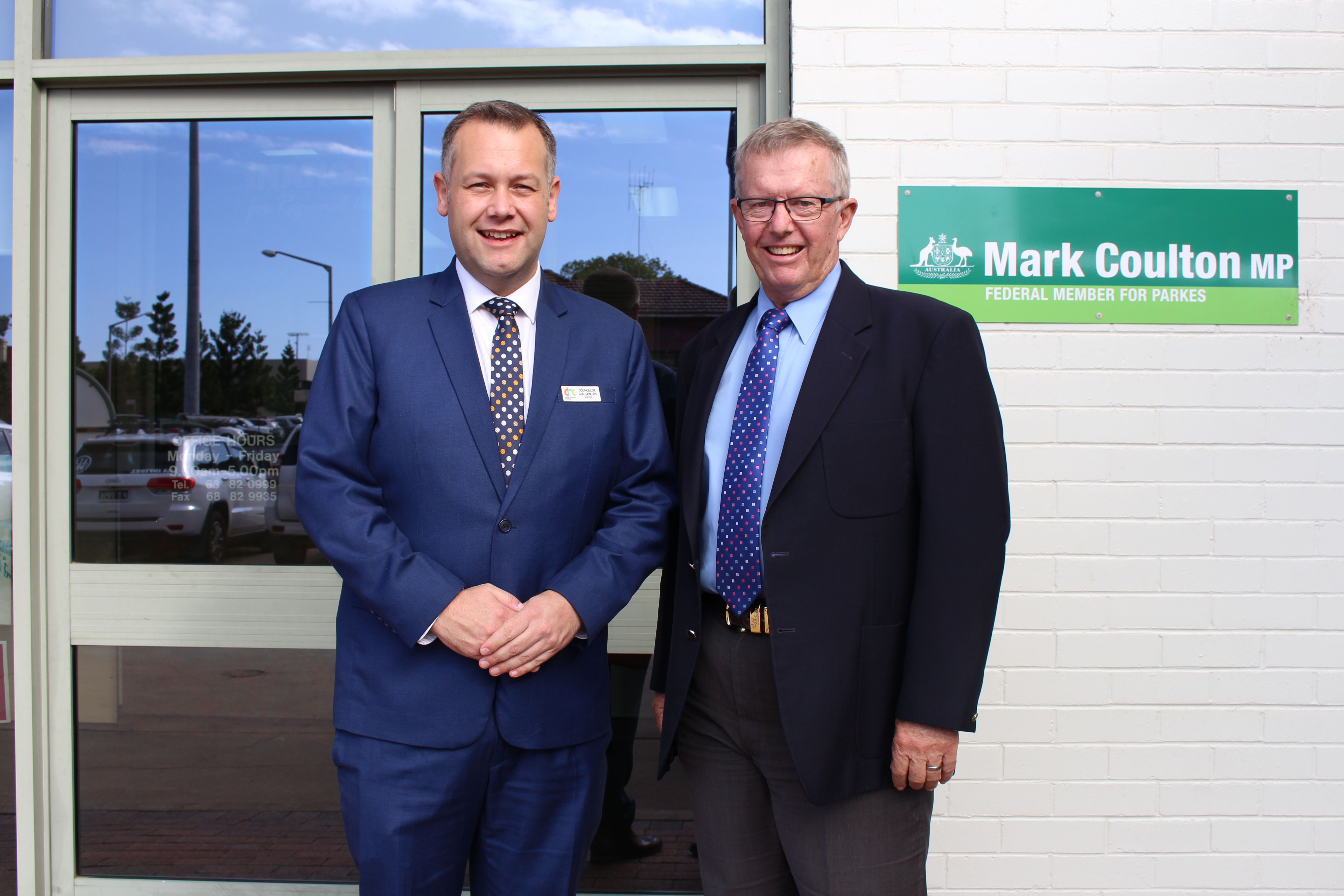 The Federal Liberal National Government is investing $3 million over two years to assist in the development of a residential alcohol and drug rehabilitation facility in Dubbo.

The funding is part of a $5 million capital works project proposed by Dubbo Regional Council, which will establish a 15-bed rehabilitation facility, and an eight-bed withdrawal and detox facility.

Minister for Health, Greg Hunt said the bold new initiative will be implemented as a key measure of the Government’s efforts to tackle drug and alcohol addiction.

“Our Government is committed to supporting Australian communities in their fight against substance abuse,” Minister Hunt said.

“Alcohol and drug misuse affects not just the individuals involved, but the people and communities around them.

“Rehabilitation services are crucial to enable people with substance problems to get their lives back on track.”

Member for Parkes, Mark Coulton said a facility for drug and alcohol rehabilitation is much-needed in the regional city of Dubbo.

“I am thrilled that the Federal Government has committed $3 million to Dubbo Regional Council for the development of this important facility,” Mr Coulton said.

“Drug and alcohol misuse can be all-too-common, and Dubbo is not exempt from these issues. This type of facility, which will offer proactive support, rehabilitation and after-care assistance, will go a long way to help those in the community who are struggling.”

These latest initiatives continue the Government’s unprecedented investment in drug and alcohol treatment services – an estimated $720 million over four years.

Photo Caption: Mayor of the Dubbo Region Ben Shields with Member for Parkes Mark Coulton at this morning’s announcement.