The show must go on: Applications open for AgShows grants 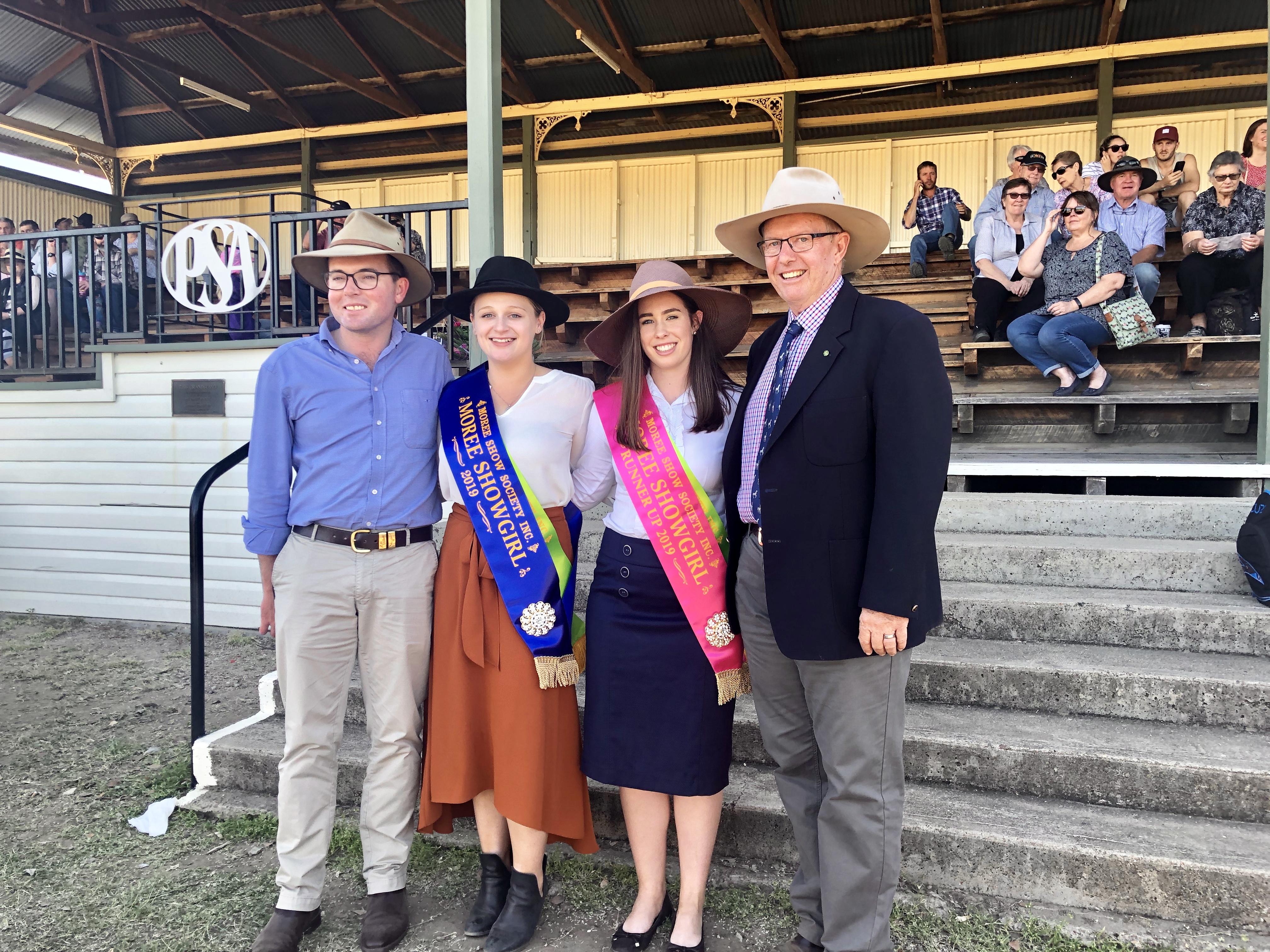 Federal Member for Parkes Mark Coulton said the grants program will reinvigorate showgrounds and help boost communities in his electorate, at a time when the drought continues to bite.

“This is an excellent opportunity for regional ag shows in the Parkes electorate to revitalise their infrastructure and assets,” Mr Coulton said.

“Having formerly been President of my local show society at Warialda, I know how much time and effort goes into ensuring these shows go off without a hitch, but show societies need our support and they need proper infrastructure.

“Ag shows help our city counterparts learn about our ag industries, and where their food and fibre comes from. It’s vital we get behind our show movement to keep shows going year after year.

“I urge local councils and showground owners to support show societies in their applications for funding – this money will benefit entire communities.”

Mr Coulton said local show societies and state and territory agricultural show peak bodies could be eligible to receive grants of up to $500,000 to upgrade, maintain, buy or build new showground infrastructure and attractions.

“This funding is in addition to the $720,000 the Coalition Government is providing to Agricultural Shows Australia to use the agricultural show network to promote the value and role of farmers,” Mr Coulton said.

“They showcase the pinnacle and pride of local produce that often spans generations of tradition and know-how,” Minister McKenzie said.

“Most of the 580 agricultural shows held annually in Australia are regionally based and they bring communities closer together especially in times of drought and other hardships.”

Grants could be used for repairs or upgrades of existing showground facilities such as outdoor seating, new infrastructure such as a grandstand or assets like portable sheep holding yards.

Applications close 13 December 2019, with successful applicants expected to be announced in the first half of 2020. For more details and to apply visit GrantConnect at www.grants.gov.au and search ID ‘GO3044’.