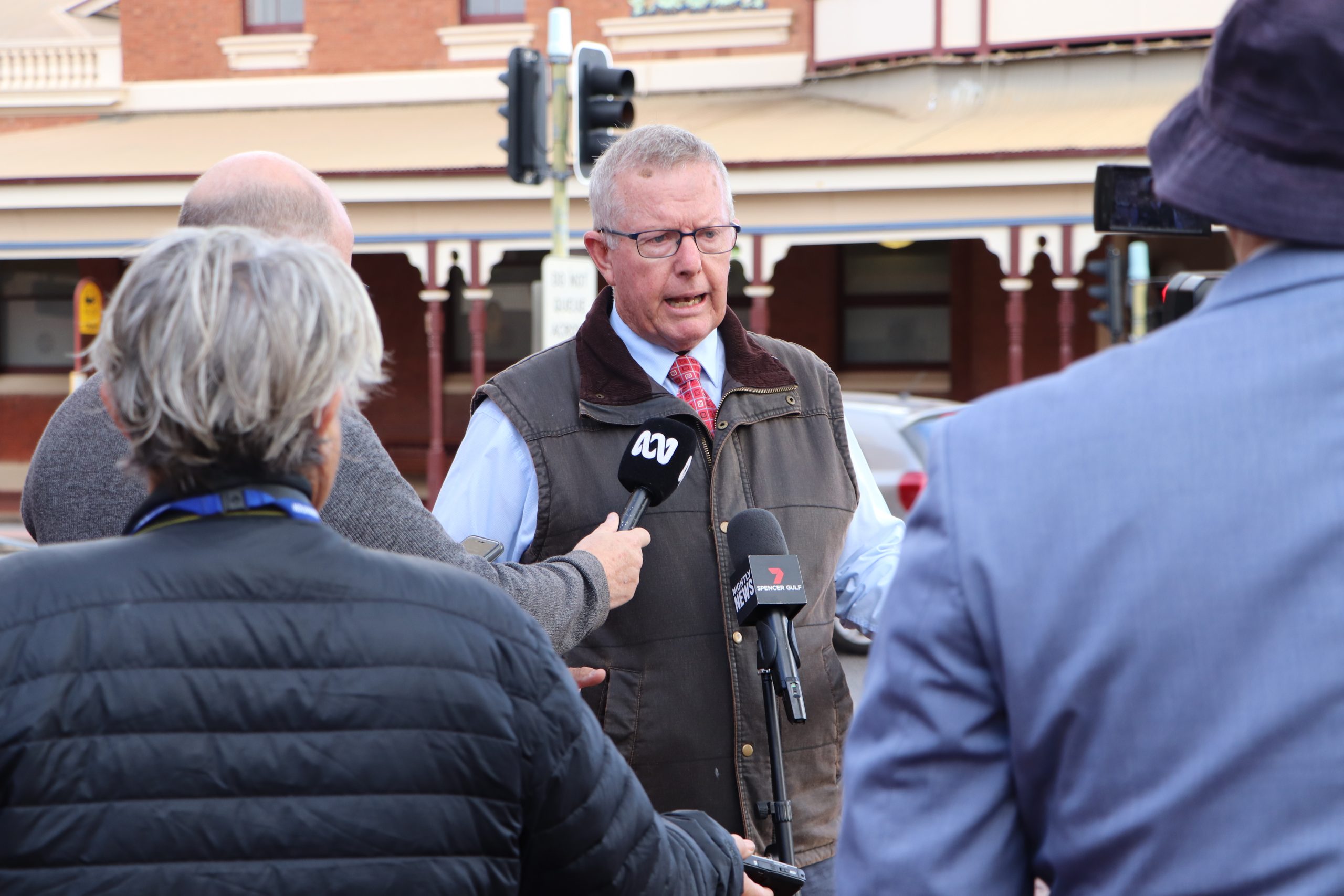 The Coalition Government is backing the local production of a key ingredient in clean steel, granting a renewal of Major Project Status to the Hawsons Iron Project near Broken Hill.

Hawsons Iron Limited’s project will produce up to 20 million tonnes a year of high-grade magnetite concentrate. The superior quality of this product will reduce the amount of energy needed to produce steel, helping to drive down emissions in the industry right across the globe.

The project will support the historic NSW mining town of Broken Hill and its surrounding region, with a workforce of up to 1,200 over the 18-month construction phase and 500 ongoing jobs each year during the 20-plus-year life of the mine.

Minister for Industry, Energy and Emissions Reduction, Angus Taylor, said the project is an important part of helping Australia lead the way with the production of clean steel.

“Not only do mines like this have the ability to support regional communities and create new jobs within them, the exports can help decarbonise global steel supply chains and reduce emissions.”

Minister for Resources and Water, Keith Pitt, said the company has progressed geological, environmental and transport studies and project design over recent years and this renewal of Major Project Status will provide assistance for the project to advance.

“The high-grade magnetite to be produced from this mine is one of the world’s best iron ore products with an incredible export value,” Minister Pitt said.

“Once operational this mine will further open up new avenues for Australian exports, especially given the incredible energy efficiency and reduced costs associated with this level of magnetite.”

Nationals Member for Parkes, Mark Coulton, said the company had been working with the local community on its plans, which will bring significant opportunities to the region.

“The Hawsons Iron Project will bring new and ongoing jobs to Broken Hill and surrounding towns as well as providing a boost to the local economy,” Mr Coulton said.

“Broken Hill has a proud mining history and new projects such as this will help chart the region’s future prosperity.”

Major Project Status is the Coalition Government’s formal recognition of a project’s national significance to Australia. The initiative is administered by the Major Projects Facilitation Agency, which provides facilitation services to major projects seeking assistance to navigate the Australian Government regulatory approvals pathway.

Only the Coalition has a plan to continue delivering a strong economy and a stronger future for Australia.