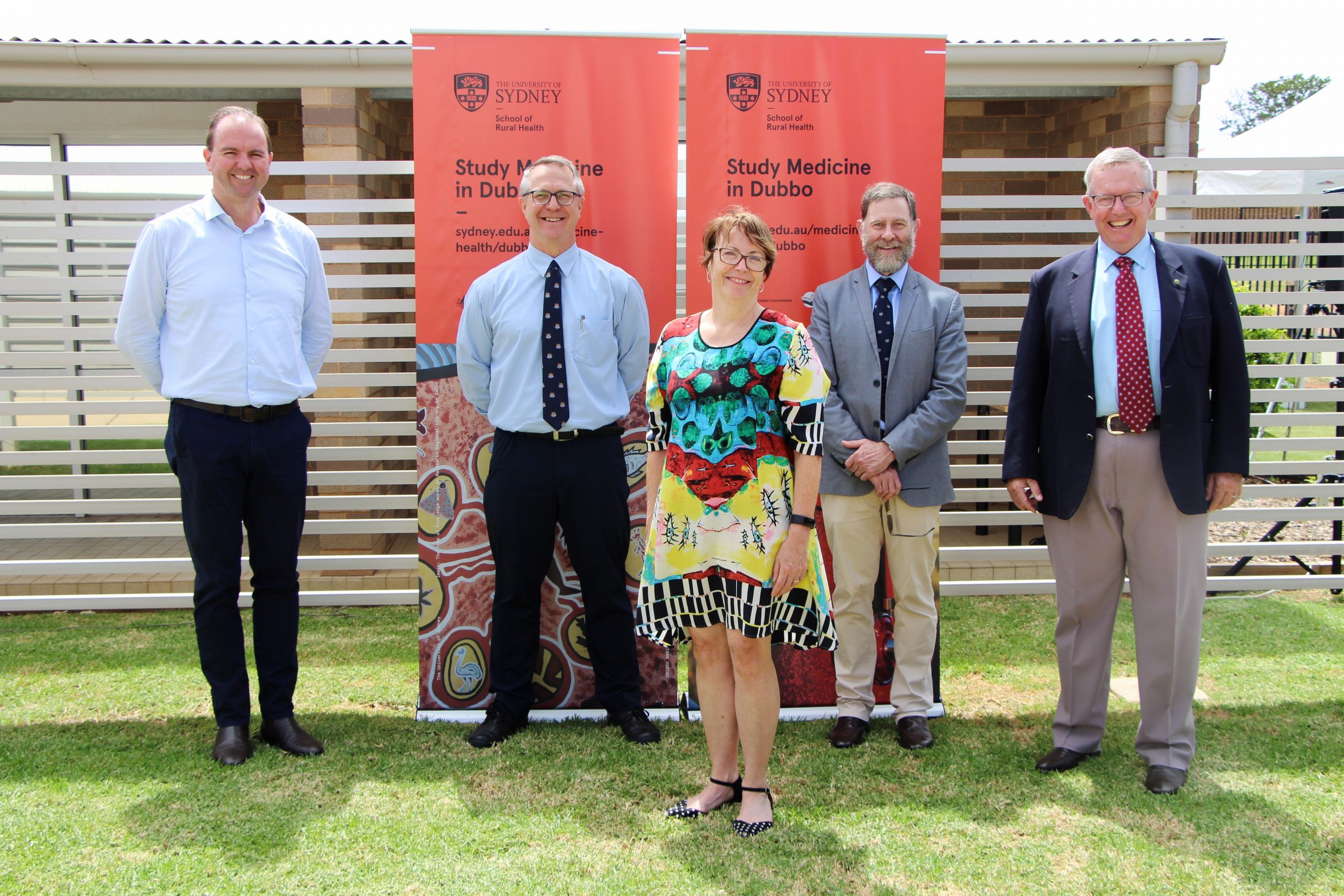 New purpose-built teaching facilities that will train the next generation of rural GPs in Dubbo following the Morrison McCormack Government’s investment of more than $9 million to start construction.

“A strong rural health workforce is central to improving the health of people living in rural, regional and remote Australia,” Minister Coulton said.

“We also know that when students train in rural settings, they are more likely to live and work in the regions at the end of their studies.

“Improving access to health services and creating more training opportunities in rural communities is a priority for the Federal Nationals in Government.”

Minister Coulton said the Liberal and Nationals Government investment of $9.27 million to establish the new school included more than $7 million for the construction of the new facility at the University of Sydney’s School of Rural Health in Dubbo.

“The facilities at the new medical school will include a state of the art anatomy space including 2D and 3D visual technologies, virtual and augmented reality and 3D printing, learning studios, simulation space, service rooms, and amenities,” Minister Coulton said.

“The investment in the School of Rural Health is expected to directly benefit rural communities as well as boost local jobs in construction and strengthen the region’s future health workforce.”

Sydney University has a vigorous selection process that targets applicants from rural origin and Aboriginal and Torres Strait Islander status as well as those from the western, north western and far western NSW. The new school is expecting its first cohort of medical students in January 2022.

The campus will be part of the Murray-Darling Medical Schools Network which enables medical students to stay in their communities while they study and train to become a doctor, increasing their likelihood of staying and working in rural areas. The school will provide an end-to-end approach to rural training.

Planning for the new medical school is well underway. Patterson Building Group will carry out the redevelopment, with completion scheduled for October next year.