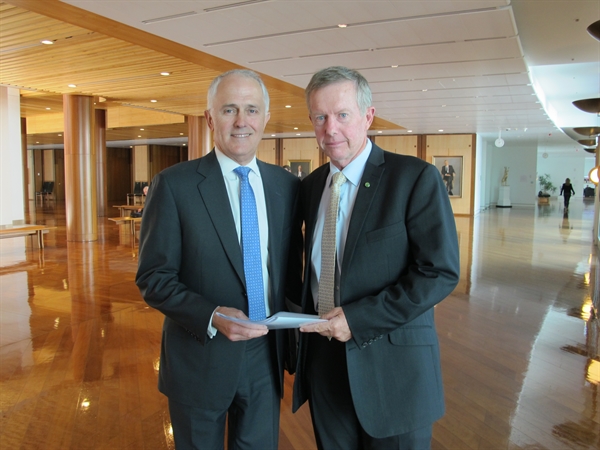 Around 4900 households and businesses in Dubbo are a step closer to getting access to the National Broadband Network, with build preparation work now underway.

In coming weeks, work will be visible in streets as pre-construction activity begins, such as the clearing of Telstra’s pits and ducts.

The NBN will update its online maps in coming months to inform residents when physical construction of the network has begun, and when the network will be ready for service.

Detailed maps which show construction progress including green shaded areas for the ‘build preparation’ phase are available at:

Federal Member for Parkes, Mark Coulton said it was an important milestone for the area, with greater certainty for homes as businesses as they prepare for superfast broadband services.

“The message for Dubbo residents is clear  superfast broadband is on its way,” Mr Coulton said.

Since the election, NBN Co has increased the reach of its fibre network by more than 90 per cent, now passing around 513,000 premises nationwide.

Total connections to the NBN’s various networks, including fixed wireless network and interim satellite service, have more than doubled since the election, with more than 229,000 premises now receiving NBN services.

Across the country, build preparation on the brownfields fibre network has now begun on around 200,000 homes and businesses and construction has started on an additional 391,000 premises.

Communications Minister Malcolm Turnbull said the release of new sites for build preparation was delivering on the Government’s promise to get the rollout back on track.

“When we came into Government, one of our chief priorities has been to get this rollout done sooner, cheaper for taxpayers and more affordably for consumers” Mr Turnbull said.