Member for Parkes welcomes another round of drought support 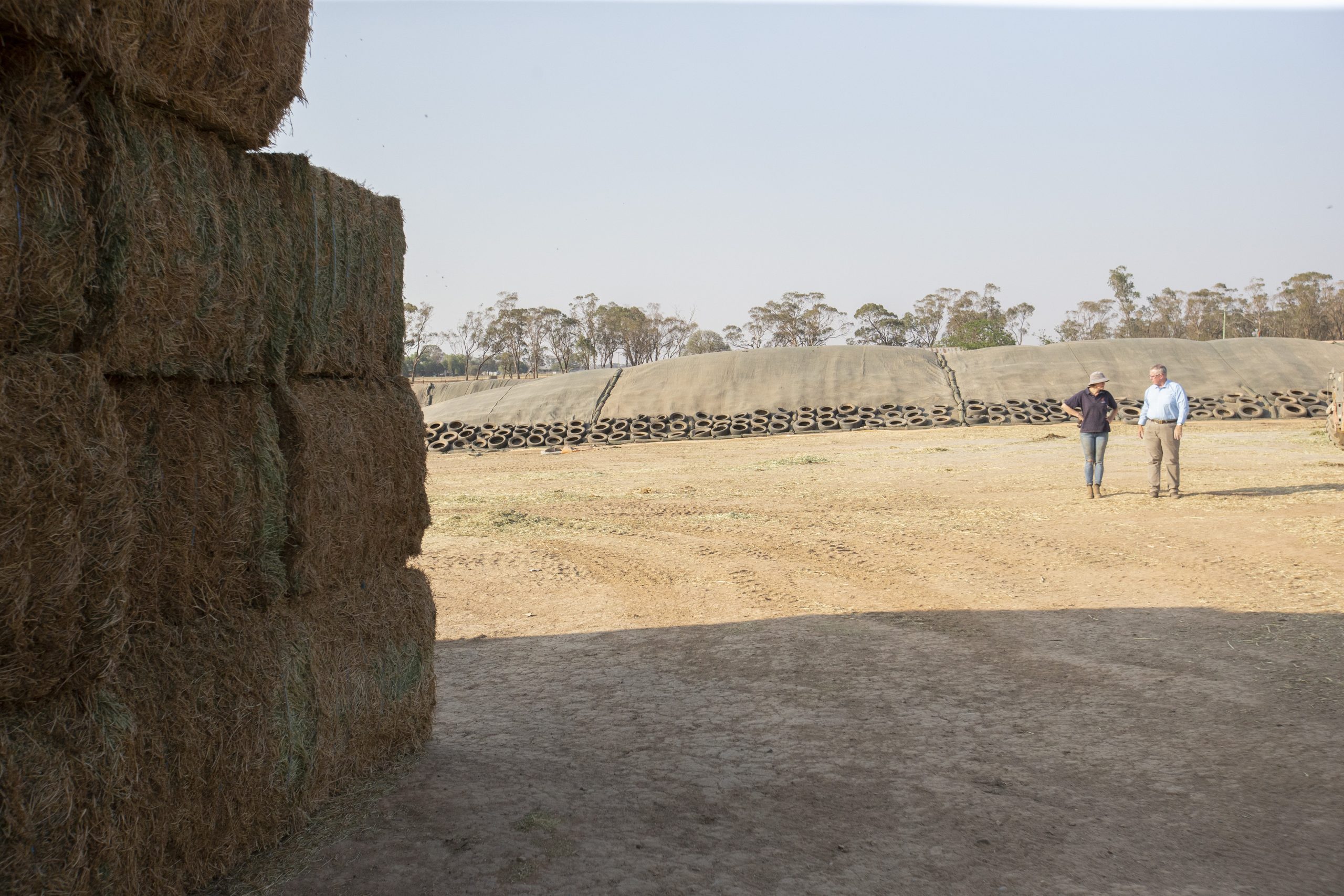 Another round of drought support will help invigorate communities in the Parkes electorate as drought conditions continue, according to Member for Parkes Mark Coulton.

Mr Coulton has welcomed the package announced today, which will deliver an extra $709 million in direct support.

“This package includes making new and existing drought loans for farmers interest free for two years, to lessen the burden on their operation.

“It also includes support for small businesses dependent on agriculture with loans worth up to $500,000.

“As I travel throughout the electorate, I have heard from shearing contractors, harvest contractors, livestock transport providers and others, who are feeling the effects of the drought too.

“This package is a direct response to those concerns.”

“I’m thrilled that another $1 million each will be available to councils in my electorate,” he said.

“I’ve seen the results being delivered in rural and regional communities through the DCP, and this extra money will mean councils can keep investing in projects that will boost the local economy.”

$10 million has also been committed to support schools facing financial hardship as a result of ongoing drought conditions, with a further $5 million to help assist child care centres experienced decreased demand due to families from drought-affected areas being unable to pay for child care.

Further information on the support available for drought-affected farms and communities and how to access it is at agriculture.gov.au/drought