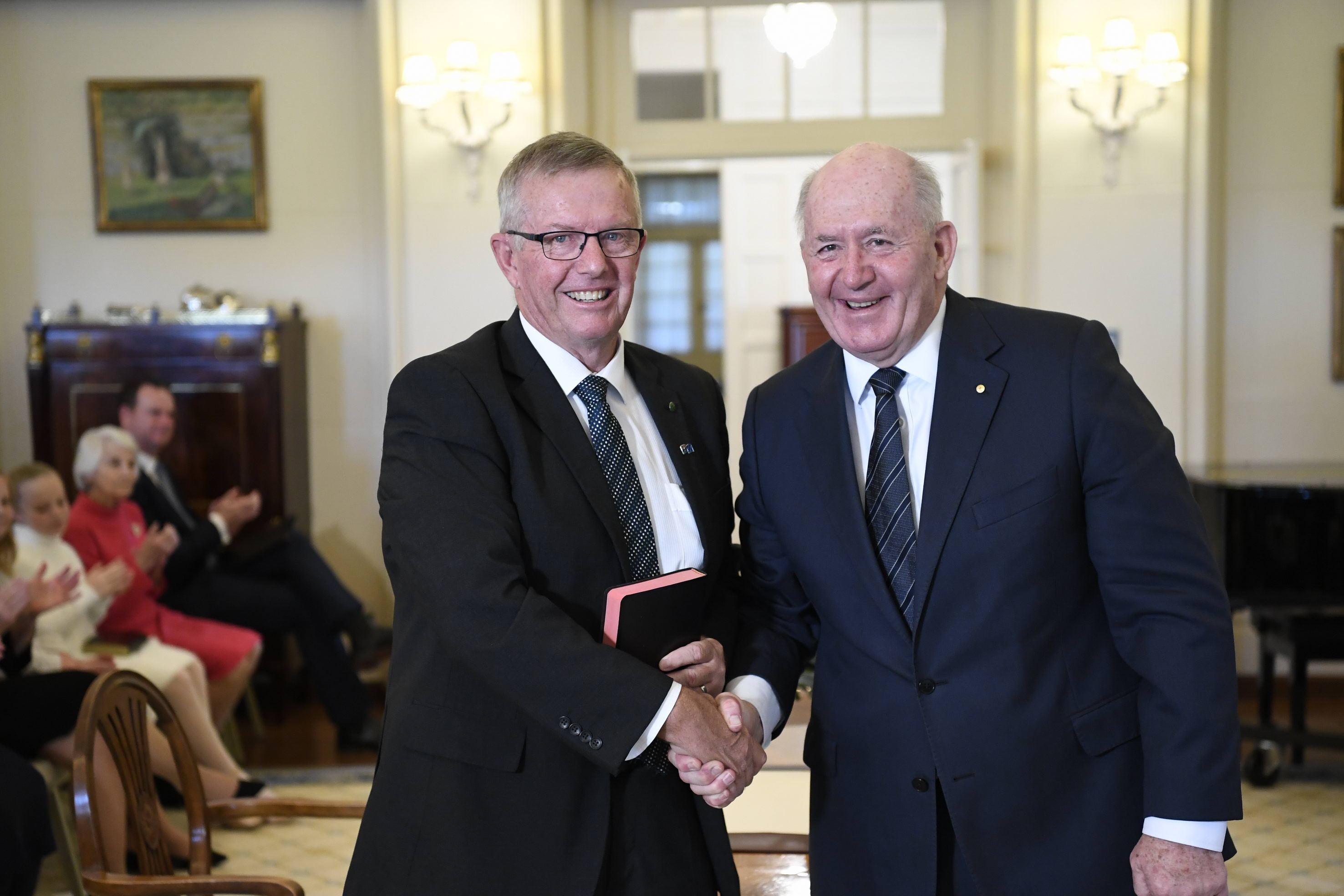 I am deeply honoured to have been appointed to the Coalition Government Ministry on 26 May 2019 as the Minister for Regional Services, Decentralisation and Local Government. I will also retain my role as Assistant Trade and Investment Minister.

As Member for Parkes, which covers half of New South Wales, I have worked hard to improve digital connectivity, and to bring more doctors to our rural and regional communities. As Minister for Regional Services, I will now be in a position to make even more of a difference to people’s lives in rural and regional areas, which is a great privilege.

Decentralisation is a significant part of what helps regions to thrive. I have long supported bringing more people and a diverse skillset into our regions, and as such I look forward to this area of responsibility.

Having been Mayor of Gwydir Shire Council prior to first being elected to the Australian Parliament more than 11 years ago, Local Government is close to my heart. As Member for Parkes, I have enjoyed working closely with local councils across my electorate, of which there are now 18.

My key Ministerial priorities are:

• Building on the Coalition Government’s successful Mobile Black Spot Program to improve regional connectivity;
• Improving the rollout of the NBN across Australia;
• Bringing more doctors and medical professionals to rural and regional areas.

I am pleased to continue in my position as Assistant Trade and Investment Minister, with important negotiations still progressing.

Thank you to those who have supported me since I was first elected in 2007 – I am excited about improving outcomes in the Parkes electorate and further afield in my new and existing areas of responsibility.

I look forward to receiving a brief from the outgoing Minister in due course, and getting straight to work. I will be officially sworn in this Wednesday 29 May 2019.

Photo Caption: Mark Coulton with Sir Peter Cosgrove, Governor-General of Australia at the swearing-in ceremony at Government House on 29 May 2019.