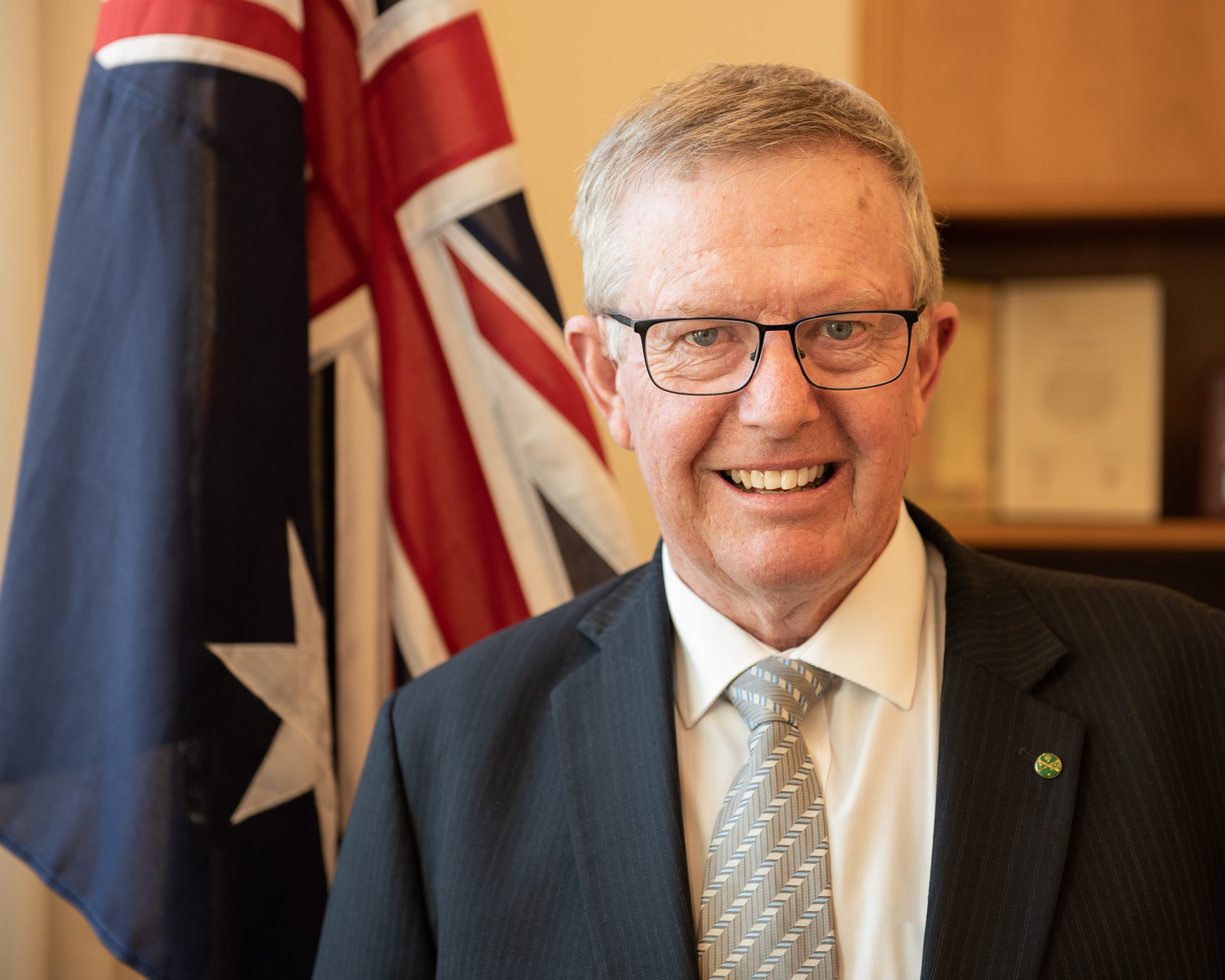 Federal Member for Parkes Mark Coulton has been appointed as the National Party’s Chief Whip.

The appointment comes following the announcement of the Coalition’s shadow ministry on Sunday.

Having served as a Member of Parliament for more than 14 years, Mr Coulton brings a wealth of experience to the role of Chief Whip – a position he previously held for two terms, from 2010 to 2016.

“This is an important role, particularly as the Nationals now find themselves in opposition,” Mr Coulton said.

“I believe my experience as the longest-serving Nationals member in the House of Representatives will be useful to help the Party continue to be the strong voice for regional Australia.”

Mr Coulton has held a number of different roles since he was first elected to the House of Representatives in 2007.

Most recently, he served as the Minister for Regional Health, Regional Communications and Local Government from February 2020 until July 2021.

He was previously the Minister for Regional Services, Decentralisation and Local Government, and Assistant Minister for Trade, Tourism and Investment. Mr Coulton also held the position of Deputy Speaker of the House of Representatives from 2016 to 2018.

As Nationals’ Chief Whip, Mr Coulton will be responsible for organising the National Party members in the House of Representatives.