Macquarie Marshes and River Festival is back 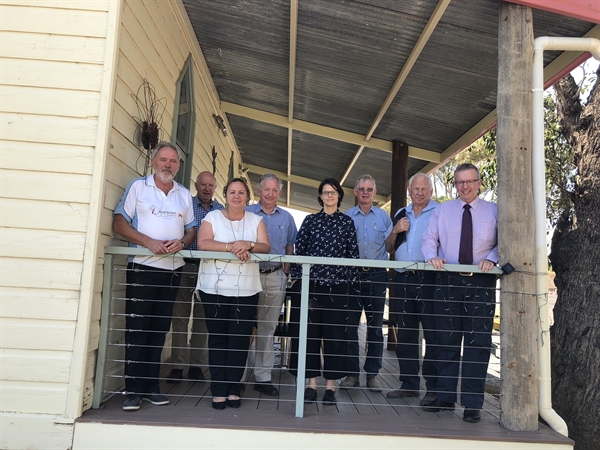 After a 10-year hiatus the Macquarie Marshes and River Festival went off without a hitch earlier this month.

Federal Member for Parkes Mark Coulton, who met with the event organisers today, said he was extremely pleased that the festival, also known as the Warraan Festival, was such a success.

“Bursting with events focused on art, local produce, education and cultural heritage, there was something for everyone to enjoy.

“The free bus service on offer over the five days – from Dubbo via Narromine and Trangie – also ensured the festival was easily accessible to all who wanted to join in the fun.”

Deputy Prime Minister and Minister for Infrastructure, Transport and Regional Development Michael McCormack said the Australian Government was pleased to invest almost $20,000 to support the return of the festival.

“The Liberal and Nationals Government is delighted to support events that not only develop a region’s sense of community but also grow the local economy through increased tourism and job creation,” Mr McCormack said.

“The festival, which hosted more than 3,000 participants, is a prime example of the real difference Australian Government funding is making to regional communities.

“Held during a period of extreme drought across the region, the festival provided a much needed respite from those pressures and lifted community spirits.”