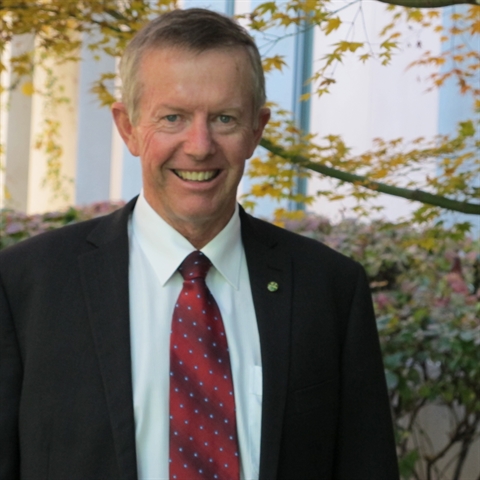 In a little over 12 months in office the Abbott Government has now concluded three landmark free trade agreements with the major economies of North Asia, including South Korea, Japan and China.

These agreements will add billions of dollars to the Australian economy and create tens-of-thousands of jobs in the years ahead. They will also further bolster the high standards of living Australians enjoy today.

The China-Australia Free Trade Agreement (ChAFTA) will give Australian exporters unprecedented levels of market access to the world’s second largest economy, with a population of 1.36 billion and a rapidly growing middle class.

Mr Coulton said that more than 85 per cent of Australian goods exports (by value) will be tariff free upon commencement of the agreement rising to 93 per cent within four years.

Households and businesses will also reap the benefits of cheaper goods and components imported from China such as vehicles, household goods, electronics and clothing, placing downward pressure on the cost of living and the cost of doing business.

“This is an outstanding agreement, which will translate into greater economic growth, more jobs and higher living standards for the households and businesses in the Parkes Electorate,” Mr Coulton said.

“The Parkes Electorate will particularly benefit from the elimination of tariffs on exports of dairy products, wine, fruit & vegetables, meat and resources,” Mr Coulton said.

The Abbott Government has also secured an unprecedented deal for a broad range of Australian services: the best ever market access afforded by China to any foreign country. This will provide enormous scope to build on a services export market already worth $7 billion.

“Australia is a services economy and ChAFTA will provide a range of new opportunities for our service providers everything from legal services, financial services, education, tourism and travel, through to health and aged care services, architecture, urban planning, transport and several more,” Mr Coulton said.

“The Abbott Government, as promised, has now delivered a powerful trifecta of trade agreements with South Korea, Japan and China, economies which now account for more than 61 per cent of Australian goods exports. Without these agreements our future competitiveness would not be assured,” Mr Coulton said.