You are here:
COVID-19 (coronavirus)FeaturedMedia Releases 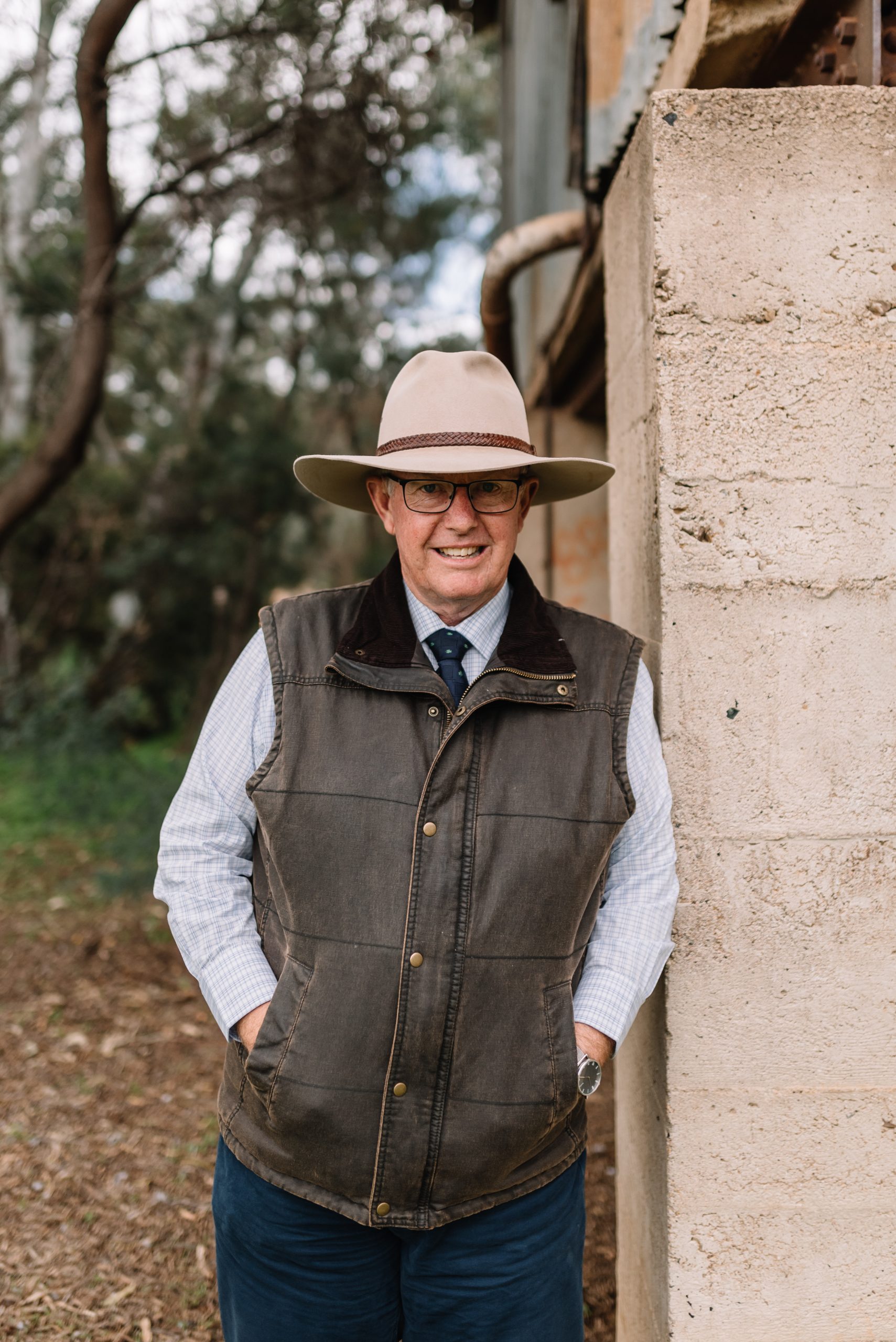 Federal Member for Parkes Mark Coulton said he is confident the 2020-21 Federal Budget delivers both immediate rewards and promise for the future of communities in the Parkes electorate, during challenging economic times.

The Budget, which was handed down by Treasurer Josh Frydenberg this evening, focuses on rebuilding the economy and creating more jobs.

“Tonight’s Budget shows that this Government is prepared to back hardworking Australians and support regional communities such as those in the Parkes electorate, because we know that regional Australia will be the leading force on the other side of COVID-19,” Mr Coulton said.

“We find ourselves in tough economic times, but the 2020-21 Budget contains key incentives for individuals, small businesses, local governments and community groups that I know will make a great difference locally.

“In particular, I’m thrilled the Instant Asset Write-Off has been extended, which will be very welcome news for farmers, small businesses, manufacturers and others. Over 99 per cent of businesses will be able to write off the full value of any eligible depreciable asset they purchase for their business, which will be available for small, medium and larger businesses until June 2022 – this also means more money flowing into local businesses, supporting local jobs.

“It’s no secret that stronger regions are key to our national success in economic recovery, and key jobs incentives such as the JobMaker hiring credit, and new apprenticeships and traineeships – plus a 50 per cent wage subsidy for businesses who employ them – will help us keep unemployment levels low in the Parkes electorate.

“I’m pleased with extra funding for popular programs such as the Stronger Communities Programme and the Building Better Regions Fund, which have previously supported projects in my electorate such as the Australian Opal Centre in Lightning Ridge with $9.5 million in funding.

“The Local Roads and Community Infrastructure Program, which has already delivered $21 million to every local council in my electorate, will be bolstered with another $1 billion across the nation, helping communities to benefit from improved local roads and community assets.

“Tonight’s Budget measures complement a range of investments I have announced recently, including $176 million for the construction of the Dubbo Bridge, $206 million for Newell Highway upgrades in the Moree and Narrabri areas, $7.8 million for the Northern NSW Inland Port at Narrabri, and others.”

Key investments that will deliver direct benefits in the Parkes electorate include:

·       An additional $200 million in grants to extend the successful Building Better Regions Fund (BBRF) for a fifth round, including $100 million available across regional Australia for community priorities;

·       An additional $28.1 million to extend the Stronger Communities Programme, which provides grants to community organisations and local governments;

·       Extension of the Instant Asset Write-Off, allowing small, medium and larger businesses to write off the full value of any eligible depreciable asset they purchase for their business, available until June 2022;

·       An additional $1 billion for the Local Roads and Community Infrastructure Program (LRCI), delivering further allocations to every local council in the Parkes electorate;

·       An additional $30.3 million for the Regional Connectivity Program to support telecommunications projects developed by local communities/providers;

·       An additional $1.2 billion to create 100,000 new apprenticeships and traineeships, with a 50 per cent wage subsidy for businesses who employ them;

·       $52.8 million for the Manufacturing Modernisation Fund Round Two, to support SMEs to make investments in manufacturing technologies and processes;

·       $2 billion in concessional loans to help farmers overcome the drought;

·       $2 billion in new funding to build vital water infrastructure across the country as part of our national water grid including dams, weirs and pipelines;