Coulton’s Catch Up – Trees to be planted across the Parkes electorate, Connecting with grant recipients, Locals bettering the lives of Indigenous youth 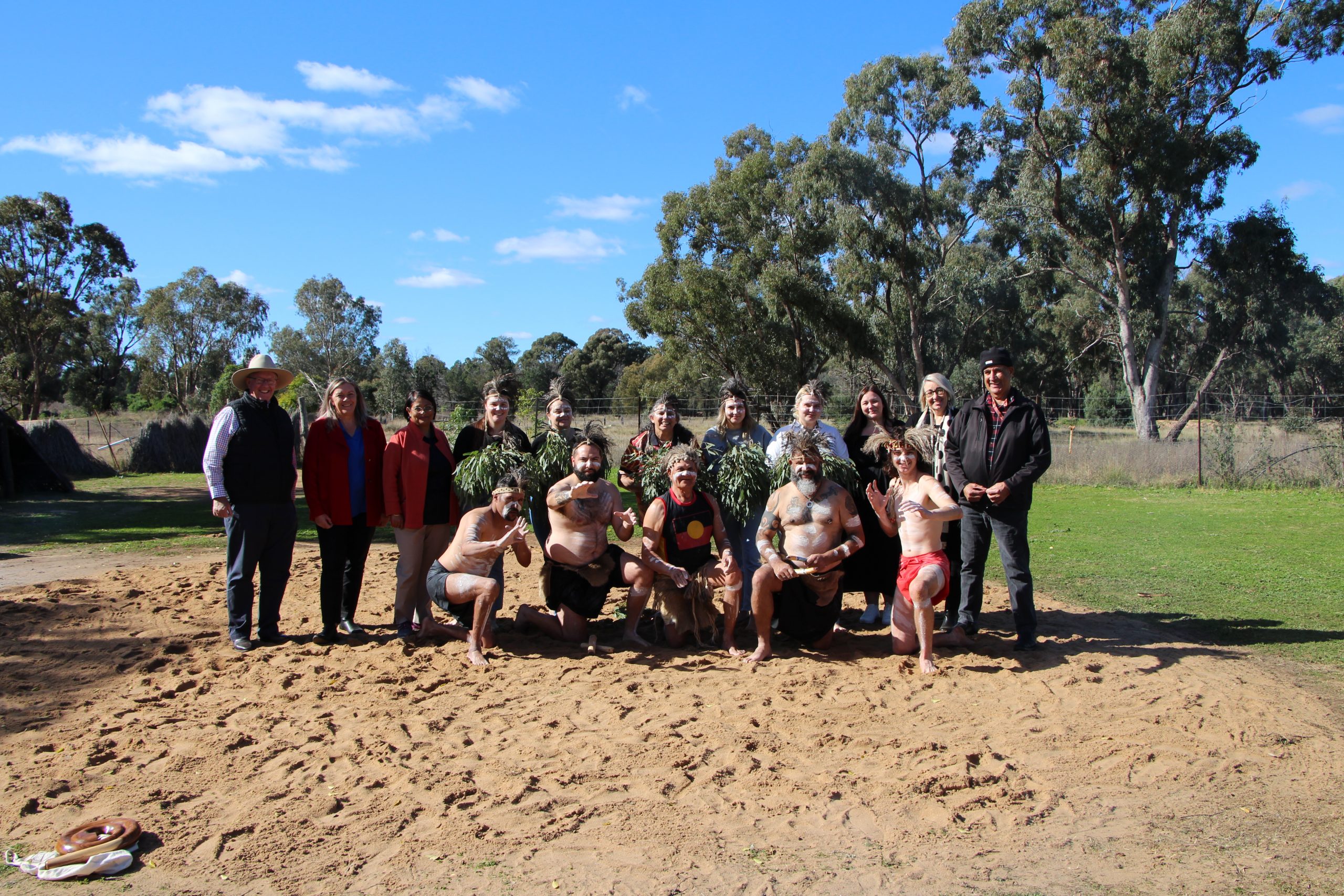 Trees to be planted across the Parkes electorate

Trees will be planted across the Parkes electorate thanks to more than $76,000 in funding provided under the Planting Trees for The Queen’s Jubilee Program.

It was a pleasure to visit the first three recipients last week, including the MET Condobolin Campus, Macquarie Home Stay in Dubbo and Dubbo South Public School, to find out how these organisations will use their grants to honour the legacy of Her Majesty, Queen Elizabeth II and her 70 years of service to Australia and the Commonwealth.

Throughout her 70-year reign, The Queen is said to have planted 1500 trees at community events and ceremonies as a long-lasting reminder of the special occasion for the people in those communities. This program is a way of honouring that legacy, while benefitting the environment and increasing the area of tree canopy in our local communities.

Macquarie Home Stay has been awarded $20,000 to plant 113 crepe myrtle trees along the boundary line of the Dubbo accommodation facility, further beautifying the grounds while creating shade and privacy for guests.

Dubbo South Public School will use its $6,150 grant to plant 15 tall native trees and nine advanced spotted gums to replace some of those lost during the fire late last year, as well as provide additional shade in the playground and evacuation area.

A total of seven projects in the Parkes electorate have received funding, and I look forward to visiting the remaining recipients in the coming weeks.

I always enjoy meeting with community groups across the Parkes electorate, and last week it was great to catch up with a number of organisations in Warren and Trangie that have recently received Federal Government funding.

In Trangie I caught up with Emily and Emma from Trangie Central School P and C Association, who are busy working on plans to construct a meet and rest shelter out the front of the primary section of the school. I’m pleased the Federal Government has been able to provide $14,000 for this project, through the Stronger Communities Programme.

Trangie Vinnies Shop is also benefitting from an $8,800 Stronger Communities Programme grant, to upgrade the electrical wiring in the store, so it was nice to meet up with Gary and Coral while I was in town.

In Warren it was good to catch up with the volunteers from Warren Meals on Wheels and Community Transport Warren, both of which received funding under the latest round of Volunteer Grants. Both organisations will use their funding ($4,800 for Community Transport Warren and $3,300 for Warren Meals on Wheels) for fuel vouchers which will make a big difference, particularly while the price of fuel remains so high.

I had the pleasure of attending the official opening of the new shed at Wiradjuri elder Uncle Ralph Naden’s property, Balladoran, last week. Funded by the National Indigenous Australians Agency, this shed will be used as part of the cultural education Uncle Ralph runs on his property, helping to mentor young people. Over the years, Uncle Ralph has helped countless young people to lead focused and more productive lives, and I have a great admiration for the work that he does.

The Wiradjuri Condobolin Corporation is also undertaking some great initiatives to better the lives of local Wiradjuri people. Earlier in the week, I joined Chair of the Murray-Darling Basin Authority Air Chief Marshal Sir Angus Houston, representatives from Evolution Mining, and other stakeholders to hear about the fantastic work that the WCC is doing to engage, train and provide employment opportunities for young Aboriginal people. It’s so important that our young people have the opportunity to train and gain employment locally, to ensure our regions continue to flourish.