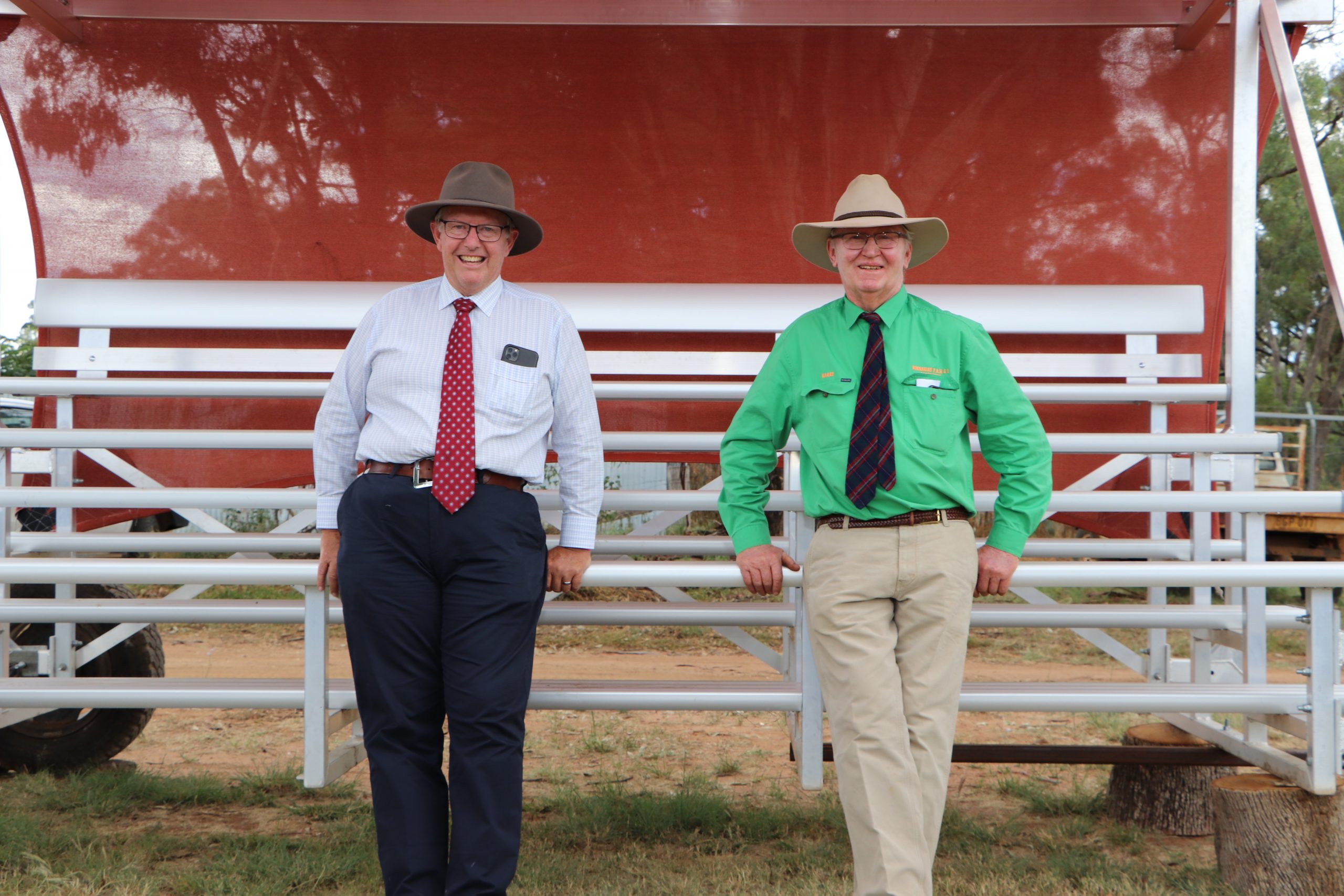 Volunteers are the lifeblood of towns and villages throughout the Parkes electorate, so I was pleased to last week announce an additional $31,760 in funding has been approved to support a further nine community groups, under a reserve phase of the Australian Government’s 2021 Volunteer Grants program.

Following a difficult few years with COVID-19 impacting regular fundraising opportunities, our volunteer groups are now feeling the pinch of the rising cost of living, so I know these small grants will be particularly welcomed, and I hope they go some way to easing pressures.

I’d like to thank the grant recipients, and all volunteer groups in the Parkes electorate, for the wonderful work they do for the community.

A 2022 Volunteer Grants funding round will open later this year.

The first data from the 2021 Census was released last week, providing a valuable snapshot of information about Australians and the economic, social and cultural make-up of the country.

Undertaken every five years by the Australian Bureau of Statistics, the Census counts every person and household in Australia, and helps us understand what we need now and into the future. Census data is used by governments, businesses, community groups and not-for-profit organisations to make important decisions. It informs planning for schools, health care, transport and infrastructure, and is also used to help plan local services for individuals, families and communities.

It’s always interesting to see how we are changing as a country, and within our communities.

In the Parkes electorate, the total population as of August 2021 was 154,967. The median age is 39 and there are on average 2.4 people per household and 1.9 motor vehicles per dwelling. The median weekly household income is $1,410.

A total of 25,343 people in the Parkes electorate (16.4 per cent) are Aboriginal and/or Torres Strait Islander. Just over 81 per cent of people in the electorate were born in Australia. The next highest country of birth was England, followed by India, the Philippines, New Zealand and Nepal. Interestingly, Nepali is the top language used at home other than English in the Parkes electorate, followed by Punjabi, Tagalog, Malayalam and Mandarin.

Other fun facts from the Parkes electorate statistics are that 29.1 per cent of people have no religion, and 91 people are currently serving in the Australian Defence Force, while 2,760 people have previously served.

For more fun facts, or to explore 2021 Census data specific to your community, visit www.abs.gov.au/census/find-census-data

It was good to catch up with all the new Members of Parliament during their orientation at Parliament House last week. This is an opportunity for all newly-elected Members to familiarise themselves with Parliament House, set up their offices and find out more about Parliamentary processes, getting legislation developed and what’s involved in their role as an MP.

As someone who’s been there for nearly 15 years, I was able to provide advice to the new members from all parties. It’s always nice to see new faces after each election – that’s the nature of our Parliament and is what keeps our democracy strong.