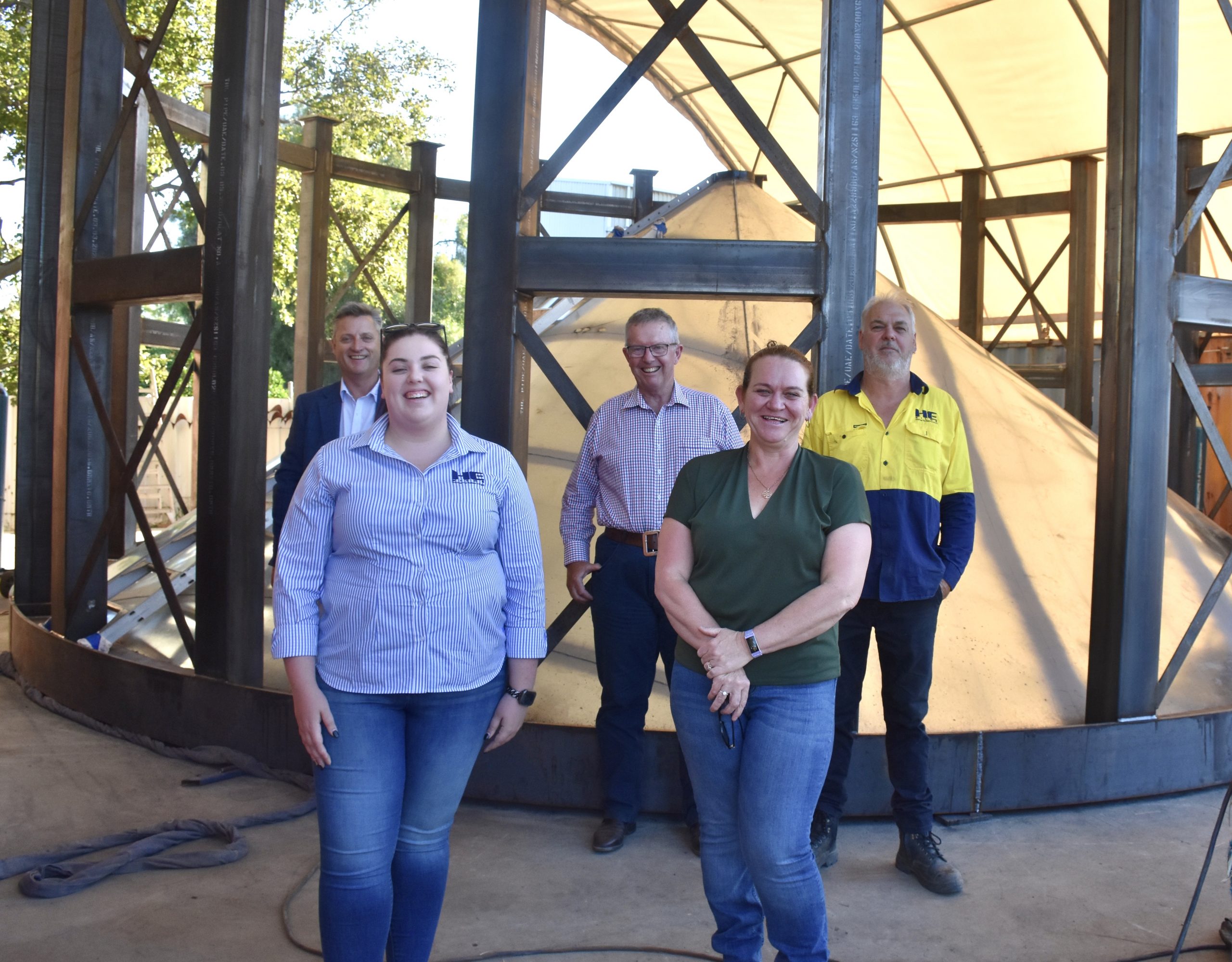 More regional communities are set to benefit from the Australian and NSW Governments’ commitment to improving local roads, with a second round of the accelerated Fixing Local Roads program now open.

This will see more local road projects delivered to create more local employment, including in the Parkes electorate. In the first grant round, we’ve already seen $43.9 million go towards projects in 14 local council areas across the electorate, generating more jobs and stimulating our local economy.

Applications for the new round are open until 4 December 2020. Projects will need to start this financial year and be delivered within two years, to ensure we see the benefits as quickly as possible. For further details, see www.rms.nsw.gov.au/fixinglocalroads

Australian Community Media (ACM) has been awarded more than $10.4 million under the Federal Government’s Public Interest News Gathering (PING) program, providing much-needed support to regional media outlets at a time it is needed most.

Recently I was pleased to announce funds for other Parkes electorate newspapers under this program, including the Barrier Truth (Broken Hill), Warren Weekly, Western Herald (Bourke) and Cobar Weekly.

Grants under the PING program can support a broad range of activities including staff wages and upgrades to training and technology, helping these newspapers to keep delivering important news services to their communities.

A family-owned business in the electorate, HE Silos, is experiencing well-earned success off the back of a bumper harvest season, supported by practical government policy.

I was thrilled to hear firsthand from owners Darryl and Cherylee Morrison in Gunnedah recently, about how key Federal Government initiatives are translating to business profitability in the region.

This business is seeing the benefits of a full tax write-off for eligible depreciable assets for its customers. This tax incentive is helping farmers to invest in key farm inputs such as silos, up until June 2022 – the same applies to any business with a turnover of up to $5 billion.

HE Silos will also utilise a 50 per cent wage subsidy that is available for businesses that take on a new apprentice, which will support local jobs and get people into work.

These initiatives are about creating the environment for success to reward the people and businesses who are willing to have a go.

So much of what we now do can be done online, so it makes sense that heavy vehicle drivers can now record their work and rest hours in an electronic work diary (EWD).

An EWD is an electronic recording system, approved by the heavy vehicle regulator, to record the work and rest times of a driver as a voluntary alternative to the written work diary.

This cuts red tape and means drivers can record their work and rest hours by simply pressing a button, rather than spending time ruling lines and counting multiple time periods on multiple pieces of paper.

There is no application fee to apply, and all approved EWDs will be listed at www.nhvr.gov.au/ewd