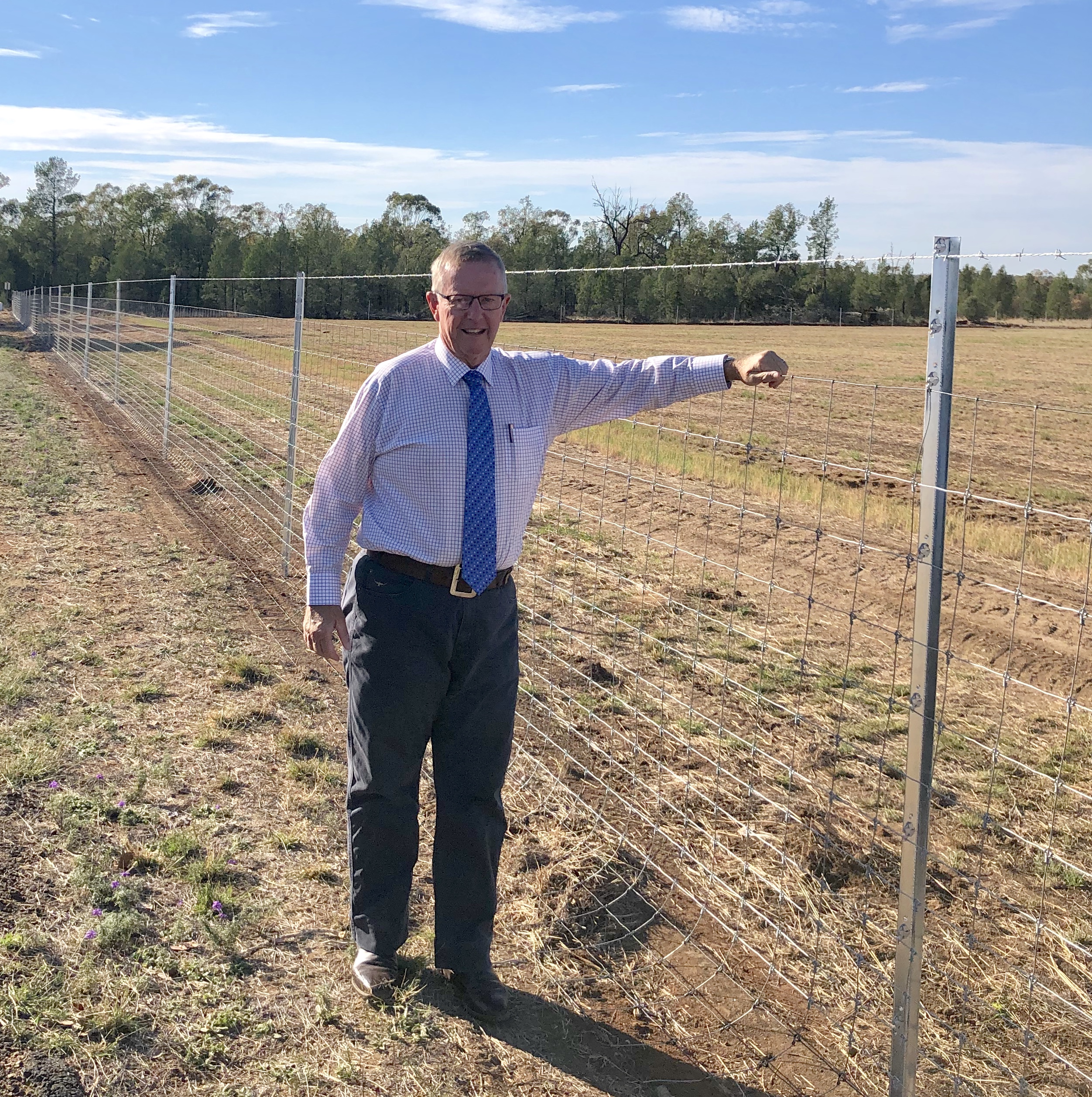 Tough new farm trespass laws recently passed both houses of Parliament, which will protect our farmers from the unlawful actions of animal activists.

I have heard from a number of farmers and constituents in my electorate who are deeply concerned about on-farm intimidation and attacks by out-of-line activists, including some farmers who have been affected by farm trespass firsthand.

I am also aware of some farming businesses from my electorate which are listed on the Aussie Farms website. These are legitimate, productive farming businesses which are an integral part of our local communities and the wider economy. No one would like the address of their family home put up online for all to see, and nor should farmers have to contend with private details including their address being made publicly available.

As a local MP I am proud that this Government has ensured militant animal activists who use social media and websites to encourage others to invade and trespass on farms now will face up to five years in prison.

It was my great pleasure to answer a question about rural and regional health in Question Time while in Parliament last week, as Minister for Regional Services. I highlighted the Government’s investment in the transformative $550 million Rural Health Strategy, which will give doctors more opportunities to train and practise in rural and remote Australia, and give nurses and allied health professionals a greater role in delivering the multidisciplinary-team-based model for primary health care.

I also talked about the generalist pathway, which gives doctors practising in rural and remote areas a broader range of skills, as well as the Murray Darling Medical Schools Network. The Network has been established to provide end-to-end rural training across locations in NSW and Victoria, including in Dubbo.

With another Parliamentary sitting fortnight coming to a close, I’m looking forward to undertaking both Ministerial and electorate-based travel in the coming weeks.

The Coalition Government is ensuring future water security for inland Australia with the recent launch of the $100 million National Water Grid Authority, delivering on a key 2019 Election commitment.

The Authority will be a holistic oversight body which will utilise the world’s best minds, scientists and local knowledge to assess a myriad of water diversion and storage proposals.

It will also provide a science-based approach to the future requirements of Australia’s water infrastructure.

Water is the lifeblood of our nation and we owe it to our primary producers and regional communities to deliver long-term sustainable water infrastructure, to boost agriculture that will support the growth of regional Australia and meet the demands of a growing population.

The Authority will commence on 1 October this year and will build on the $993.1 million the Australian Government has already committed to water infrastructure.