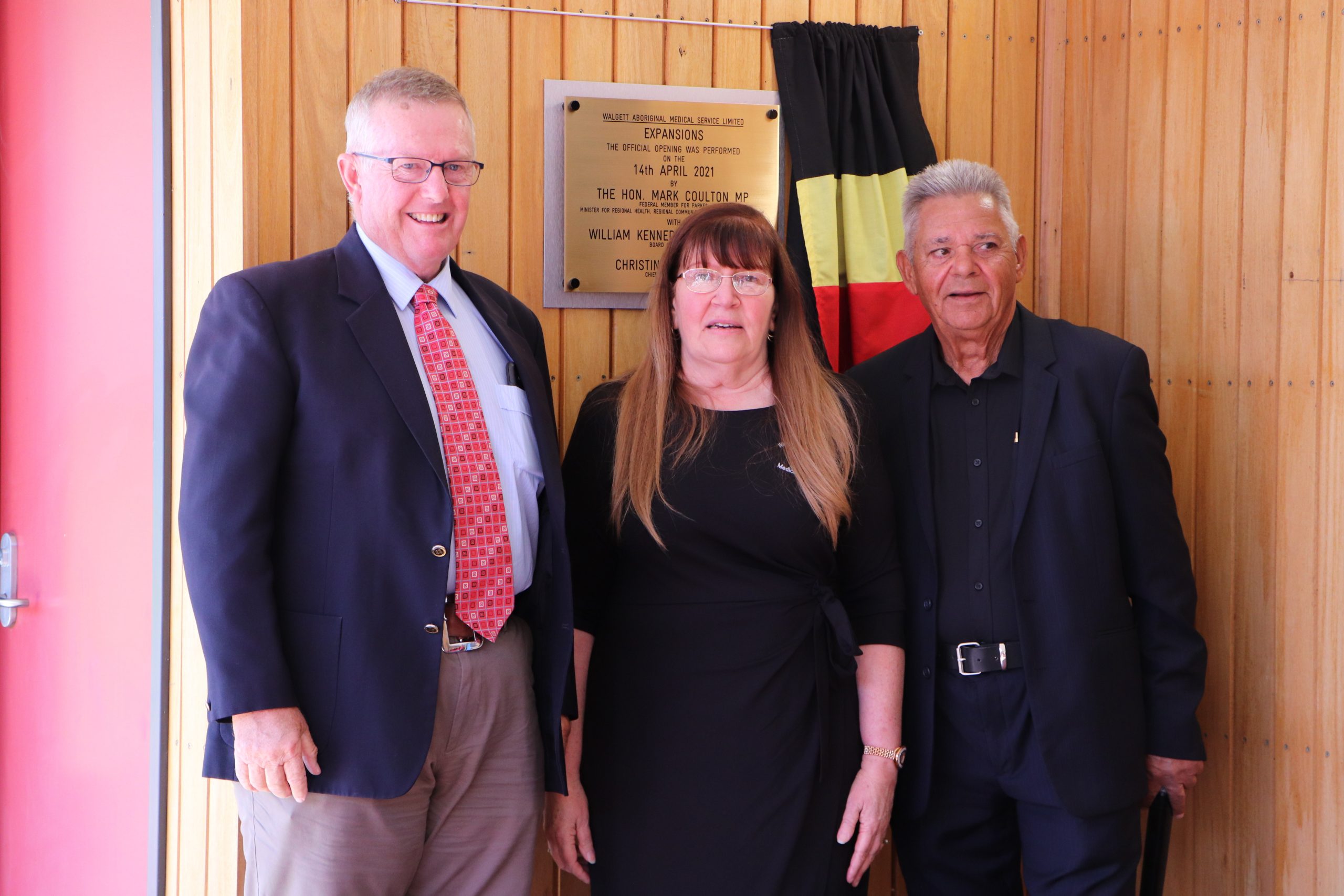 Last week I was thrilled to announce that four projects in the Parkes electorate will share in more than $8 million in funding to improve telecommunications services under the Regional Connectivity Program (RCP).

People living and working in the Boggabilla, Moree Plains, Gunnedah, Warren and Narromine areas can now look forward to access to improved broadband services and data, delivering fast, affordable and reliable connectivity, as part of the Federal Government’s ongoing commitment to bring the digital economy to the regions.

Field Solutions Group has received close to $8 million in funding to provide a fixed wireless network to the Gunnedah, Moree Plains, Warren and Narromine shires, while Goondiwindi-based Country Broadband Network has been awarded $130,000 to deploy two towers to extend their existing fixed wireless network into Boggabilla and Northern NSW.

This will help keep our businesses connected, our families stay in touch and mean we can better access health, education and online services on the go.

The RCP is providing targeted upgrades to connectivity in regional areas that need it the most, ensuring that more Australians can access high-speed, reliable broadband and mobile services.

The Federal Government is contributing $90.3 million to the RCP, generating total new investment of more than $164 million through co-contributions from funding recipients, state and territory governments and other third parties, such as local governments, regional businesses and community development organisations.

It was wonderful to be joined by my state colleagues, NSW Minister for Regional Transport and Roads Paul Toole and Northern Tablelands MP Adam Marshall, as well as representatives from Moree Plains Shire Council, to mark the completion of the $203 million upgrade to the Newell Highway between Mungle Back Creek and Boggabilla last week.

I spend countless hours driving along the Newell Highway as part of this job, and these heavy-duty pavement upgrades will make an enormous difference in improving safety and meeting the needs of motorists and freight vehicles that use it every day for decades to come.

This project has supported more than 500 jobs since the start of construction, injecting critical stimulus into the Moree Plains Shire Council Local Government Area and leaving long-lasting benefits for the entire community.

It also provided opportunities for 51 Aboriginal people from the surrounding communities of Boggabilla and Toomelah who were inducted to work in a variety of capacities – getting skilled, upskilled and qualified through TAFE NSW and on-the-job training.

The new building looks absolutely fantastic and has not only been designed to reflect the needs of WAMS and the culture of the Walgett community, but has been built in a way to minimise cracking from soil movement.

WAMS is a great model; while it’s funded by the state and federal governments, it’s locally-run, locally-managed and locally-serviced and as a result has been very successful.

It’s run by a multi-disciplinary team who look after the needs of the whole community, from babies right through to the elderly. These services are critical in communities like Walgett, keeping people healthy and out of hospital, and the Federal Government is committed to supporting it.

Well done to the whole team at WAMS on this project! I’m sure this new building will service the community of Walgett for years to come.