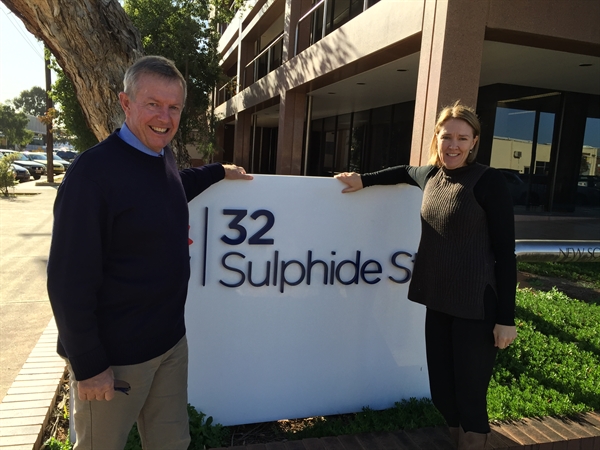 The Western Landcare Forum 2016, to be held in Broken Hill in September 2016, has received $55,000 from the Coalition Government under the Small Grants Round.

Mr Coulton said that the funding will go towards managing a project that supports Australia’s vibrant, innovative and competitive agriculture sector.

“Thanks to this support, the Western Landcare Forum 2016 will take place over one and a half days in Broken Hill,” Mr Coulton said.

“This project, like others across the country, will help share knowledge and skills across the sector to boost farm productivity and protect the natural resources that our agricultural industries depend on.

“The Small Grants Round is an important component of the National Landcare Programme, which ultimately delivers on the Coalition Government’s commitment to support profitable returns at the farmgate.”

“The content of the forum will include a mixture of technical advice, case studies, success stories practical demonstrations, breakout sessions as well as a forum dinner,” Ms Turner said.

“This is a strong project which clearly addresses the objectives of the Small Grants Round and with numerous partners involved, we believe we will deliver a very productive forum with string public benefits.”

The Coalition has been working closely with volunteer Landcare groups and farming organisations to strengthen the Landcare program and prioritise works where they can have greatest impact.

With a strong investment of $1 billion over four years in the National Landcare Programme, the Coalition are demonstrating their great commitment to supporting Landcare in Australia and ensure our lands remain a solid foundation for our agricultural sector.