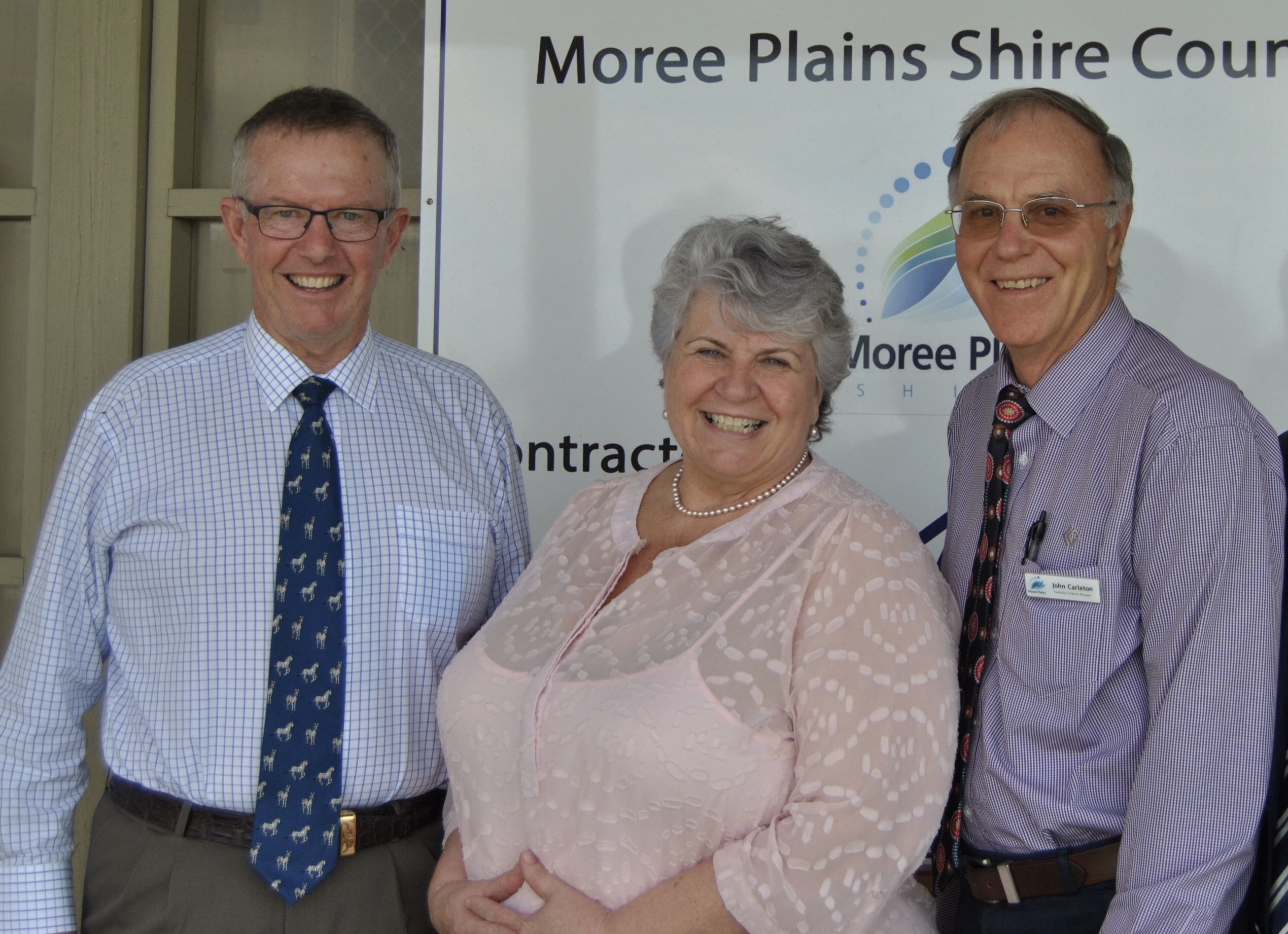 A re-elected Liberal and Nationals’ Government will spend up to $6 million on three new heavy vehicle rest stops on the Newell Highway in the north-west of New South Wales.

“I am very pleased that under the Newell Highway Upgrades program, the Liberal and Nationals’ Government has committed to spending up to $2 million each on three new heavy vehicle rest stops in the Parkes electorate,” Mr Coulton said.

“The Newell is a key thoroughfare for heavy vehicles transporting freight to and from market. These new rest stop facilities will go a long way to ensuring our truck drivers and motorists take a break when they need it.”

The news follows Mr Coulton’s announcement that a re-elected Liberal and Nationals’ Government will fund an upgrade to the Tooraweenah Road east of Coonamble, with $22.962 million under the Roads of Strategic Importance (ROSI) initiative.

“The Newell Highway is such an important trunk route for eastern Australia, and it needs to be as safe and efficient as possible. I thank the Federal Liberal and Nationals’ Government for this commitment and the ongoing consultation,” Cr Humphries said.

Deputy Prime Minister, Leader of the Nationals and Minister for Infrastructure, Transport and Regional Development Michael McCormack said that investing in key infrastructure in regional Australia across Australia brings benefits to all.

“We know how vital it is for our hard working truck drivers to have somewhere to rest and to have decent facilities,” Mr McCormack said.

“This investment is yet another part of the Liberal and Nationals’ vision to get people home sooner and safer, no matter where they live.

“By making our transport network more efficient, local businesses have more money to invest in their operations, creating more jobs and providing a vital shot in the arm for agriculture and small business, which are so important to the region.

“We are able to make these important investments in community infrastructure because of our responsible economic management that will deliver a budget surplus.”

The Coalition Government has announced an additional $1.1 billion in funding for local governments under the Roads to Recovery program, as well as an extra $550 million for the successful Black Spot Program, which targets known high-risk locations and reduces serious crashes by 30 per cent on average.

In the most recent Budget, $400 million was allocated to the Newell Highway Upgrade program, with a further $510 million for key corridor improvements between Toowoomba, Queensland, and Seymour, Victoria, under the ROSI initiative.