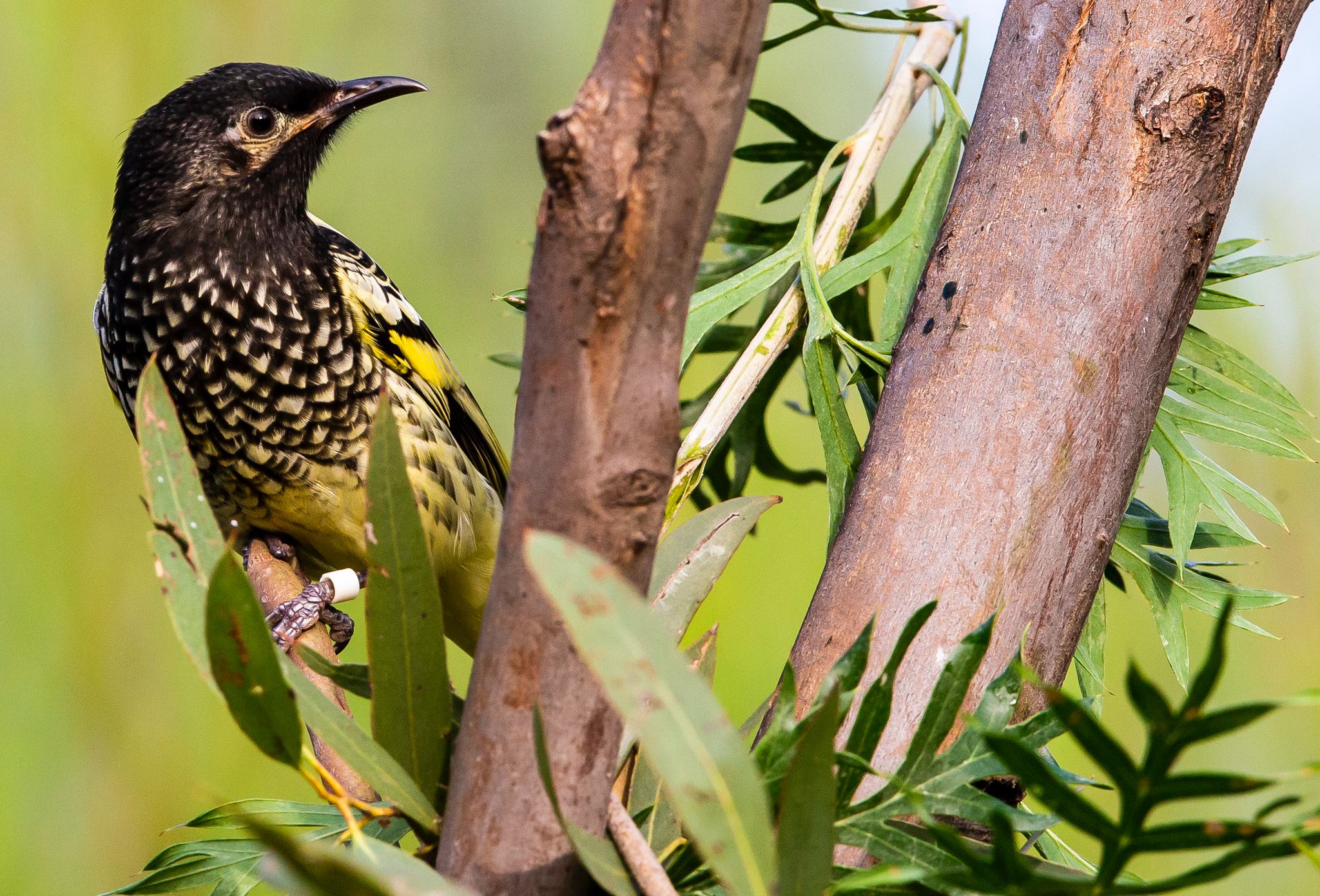 There’s another type of COVID baby boom at Dubbo’s Taronga Western Plains Zoo with the successful hatching of critically endangered Regent Honeyeater chicks after another successful year of captive breeding.

The zoo’s brand-new holding aviary and ongoing captive breeding program, supported by the Morrison Government’s $200 million investment in bushfire recovery for wildlife and habitat, are helping boost populations of the native songbird that was severely impacted by the Black Summer fires.

Visiting Dubbo Zoo, Minister for the Environment Sussan Ley said it was incredible to see hatchlings thriving at the Regent Honeyeater facilities.

“The zoo’s second breeding season is well underway with 25 chicks having already hatched this year, meaning the program has a 100 per cent success rate between the breeding pairs to date,” Minister Ley said.

“The Regent Honeyeater was one the 119 species identified as a priority after the devastating Black Summer bushfires and is also one of our 100 priority threatened species.

“Our funding is supporting captive breeding programs so these birds can eventually be released back into their native habitat and is also supporting pre-release management such as health checks, laboratory testing, release preparation and field work.

“Other programs supported at Taronga include securing an insurance population of the Northern Corroboree Frog and the expansion of the Bellinger River Snapping Turtle conservation breeding program.”

“Dubbo Zoo is one of a number of Australian zoos that have played a significant role in efforts to save species most heavily impacted by the Black Summer bushfires,” Mr Coulton said.