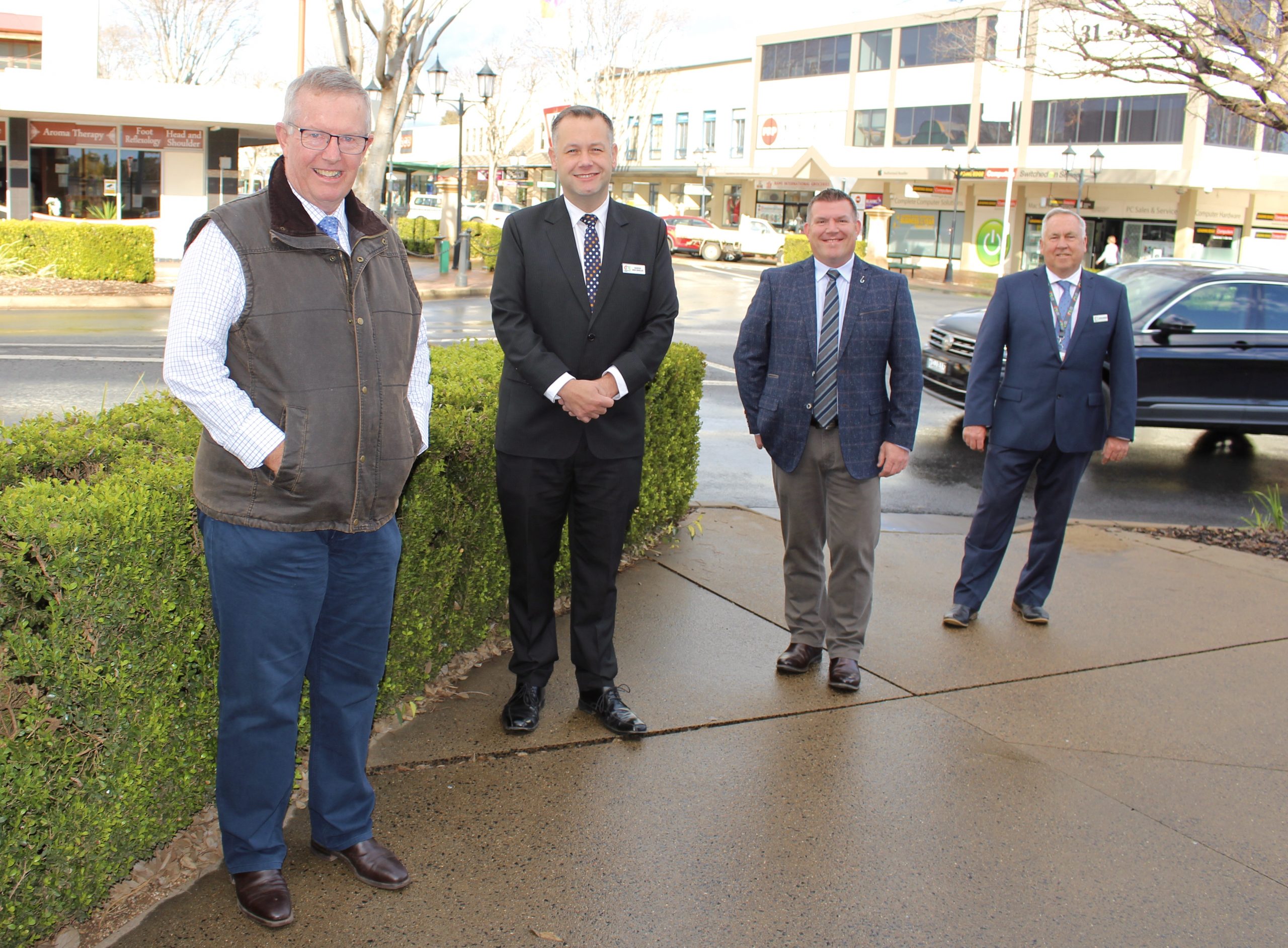 The Australian and New South Wales Governments have joined forces, investing major funds to turbocharge a program which will improve local roads across regional NSW.

Federal Member for Parkes Mark Coulton said 14 local councils in his electorate of Parkes would share in an enormous $43.9 million of funding.

“This is a massive win for the entire Parkes electorate,” Mr Coulton said.

“Under the first round of this program, funding will go to 38 projects in the electorate, which will mean smoother and safer trips along the roads our communities use every day.

“This is about delivering small improvements that can make a huge difference. These projects will drive valuable jobs in our region over the next 12 months as councils get cracking on works.”

As part of round one, $250 million will be invested in 258 projects across 83 Local Government Areas. Applications for round two of the program will open later this year.

Projects will need to be delivered within two years of receiving funding, to ensure that local communities are benefiting sooner.

For a full list of projects in the Federal electorate of Parkes, please see further below.

Member for Dubbo Dugald Saunders said a number of projects in his electorate would be funded.

“These projects will seal, maintain and repair local roads to generate local jobs and local spending within our community,” Mr Saunders said.

Member for the Northern Tablelands Adam Marshall said the funding injection would act as a giant economic stimulus.

“These projects will help generate and retain jobs, helping our region to rebuild and recover from the effects of drought, bushfires and now COVID-19,” Mr Marshall said.

Member for Tamworth Kevin Anderson said it was fantastic news for councils.

“We’re not just putting our foot down in terms of delivering this package – we’re turbocharging it to ensure we create jobs and better journeys on these roads.”