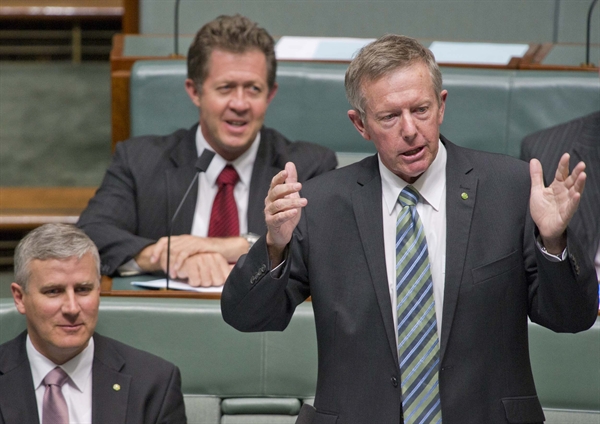 I too rise to speak on the motion brought to this House by Ms O’Neil. In 2008, as a new member, I was privileged to be part of a United Nations delegation that also included the member for Corio, the member for Forrest and Senator Siewert, to go to Cambodia and witness the elections in 2008, so I do have some idea of what is happening there. I was placed in regional Cambodia, at Battambang in the north-west corner. What has been stated in this place, I did see. Despite the fact that there was an air of legitimacy about that election, what was happening underneath, in a subversive way, became obvious to those of us there. So upon return we briefed the then foreign affairs minister, Stephen Smith, as to what we saw. I will say that I believe that the Australian government is engaged in the process in Cambodia. In the context of where Cambodia has come from in one generation, it is quite remarkable, but that undertone of corruption and intimidation was certainly evident to me.

I would like to comment on the Cambodian people. I was very humbled to make the acquaintance of many people in Cambodia and to witness the dignity and hard work they have placed into pulling themselves out of what must have been an incredibly bad time under the regime of Pol Pot. To lose nearly half your population in a short period of time and to come back as Cambodia has is truly remarkable.

I might touch in the last minute on some of the good work that Australians are doing in Cambodia. There is a young woman from my home town who has started a charity in Cambodia called VOICE. Our guests in the chamber today would know that there are between 10,000 and 20,000 children working on the streets and in bars in Cambodia as we speak. Kristy Fleming and her charity, VOICE, are working with these children to get them off the street, to keep them away from abuse and exploitation and to help them with food, clothes and education. Under VOICE’s Children’s Communities Cambodia program, they run three community centres which support over 75 vulnerable children and families. She is just a young lady from regional Australia who visited Cambodia and, as I did, fell in love with the people and wanted to do something. Also, over the last few years the Rotary clubs of Dubbo have constructed a school in southern Cambodia that now has 400 students, providing education where previously there was none.