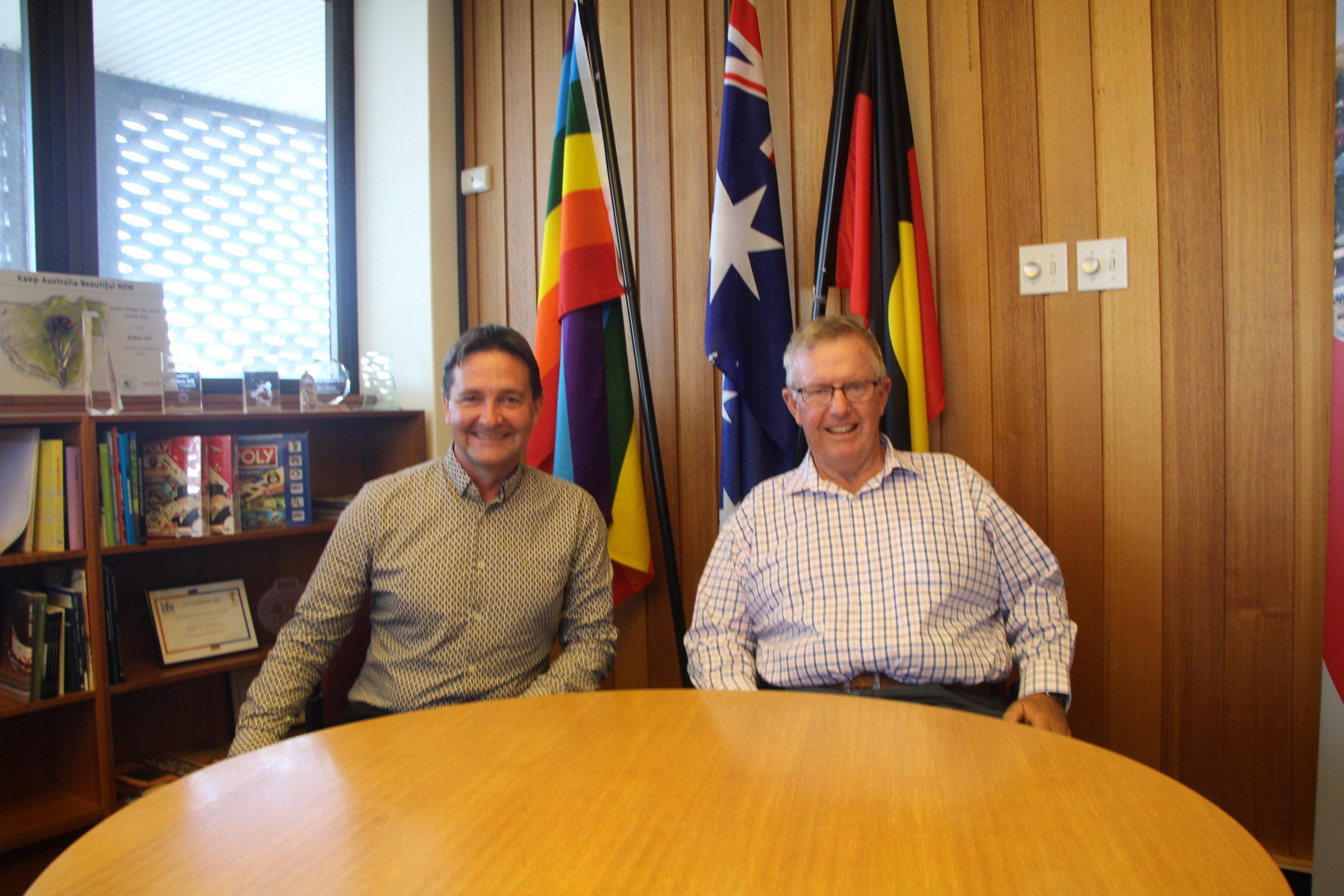 An $8.7 million grant from the Federal Government to revitalise the CBD remains secure after a Council request to reallocate spending was accepted.

The funding was announced by Federal Member for Parkes, Mark Coulton, in November last year after Council received the $8.7 million through the Building Better Regions fund.

The previous Council had planned to use the Federal funding, along with $2.9 million in State Government funding and a $6 million contribution from Council coffers, to build a new $17.6 million library and archive building.

However the new Council headed by Mayor Tom Kennedy voted to withdraw Council’s contribution from the library construction, and instead spend its $6 million on other improvements for the CBD.

As the $8.7 million federal funding requires a 50 per cent co-contribution from Council, Mr Kennedy said Council had to lodge new paperwork with the Federal Government to show it was still contributing to the upgrade of the CBD.

“That $8.7 million in funding was for Council’s broader CBD revitalisation project and not strictly limited to just building a new library,” said Mr Kennedy.

“But as with any grant funding, if you change scope you have to request a variation and outline what your new plans are.

“We remain absolutely committed to upgrading the CBD, we just preferred to look at how we could provide other improvements to the CBD rather than funnel all of our own $6 million contribution into the library building itself.

“We’re still using the Federal funding as intended, we’re just going to take a more holistic approach to the CBD, and we thank the Federal Government for accommodating this variation.”

Mr Coulton said he was pleased the funding had been finalised and that the Broken Hill community would soon be able to enjoy the improvements the CBD revitalisation project can offer.

“I am delighted the variation for the project has been finalised and thankful that this funding is being utilised,” said Mr Coulton.

“This project will benefit the entire Broken Hill community, and I am grateful a variation was able to be reached.”

Council will still go ahead with a new library and archives building at a cost of approximately $12 million using State and Federal funding.

Council will spend approximately $6 million from its own budget on CBD upgrades outlined in the CBD Masterplan, which includes options such as public art, improved signage and wayfinding, and improved streetscaping.