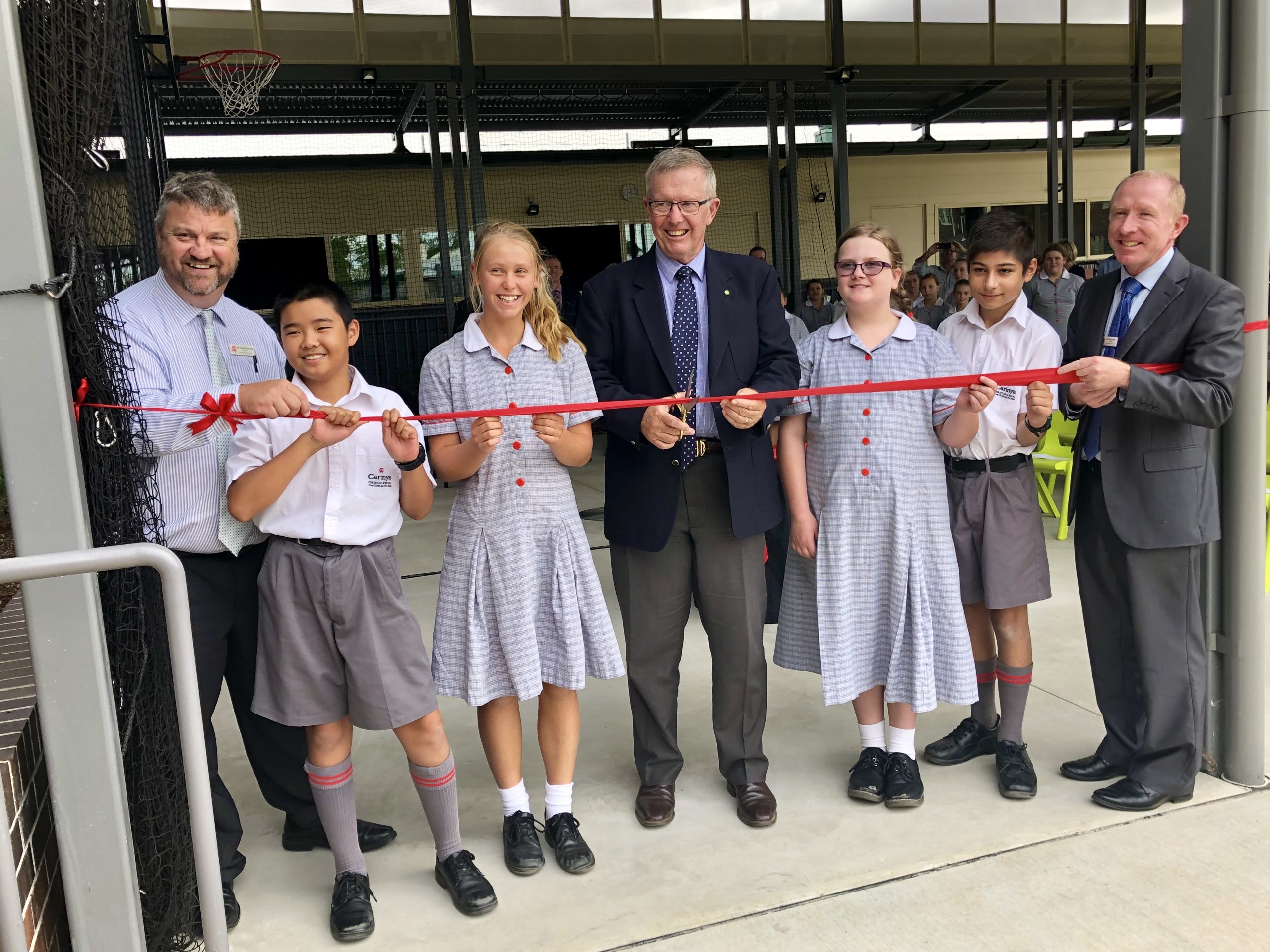 The Coalition Government has doubled the financial assistance available to non-government schools impacted by drought to support students and their families.

Member for Parkes Mark Coulton said four independent schools in his electorate will share in $567,362 to continue to help families impacted by the drought.

“In times of drought, it’s essential we ensure that our children continue to receive a world-class education,” Mr Coulton said.

“We need to remember that the drought won’t end just because it rains – there are communities right around the Parkes electorate that continue to do it tough due to the dry conditions.

“Our Government is doubling our financial support to a total of $20 million to assist non-government schools facing financial difficulty as a result of the drought.

“Local schools in the Parkes electorate, as well as boarding schools, have been assisting families impacted by the drought by offering fee relief and additional support.

“Our Government is taking action to back those schools through the Special Circumstances Fund, so they can continue to help families impacted by the drought.”

Mr Coulton said local Catholic schools will share in more than $2.8 million in New South Wales allocated funding to be provided through the Catholic education authority.

Drought support for public schools is being administered by the State and Territory Governments.