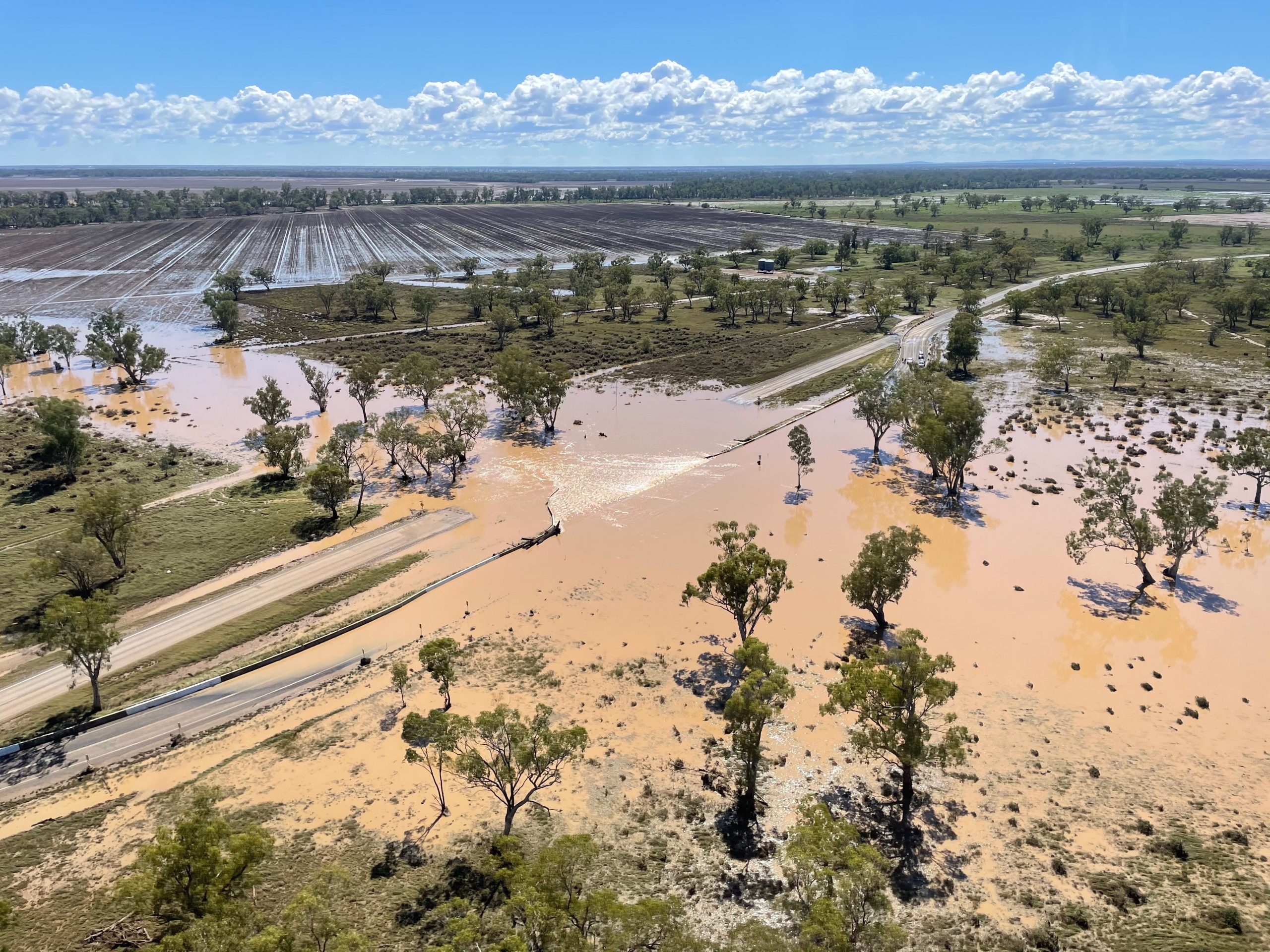 The Liberal and Nationals Government has announced applications have opened for a further $50 million for priority flood mitigation infrastructure projects across the country.

Federal Member for Parkes Mark Coulton said communities across the Parkes electorate could benefit from this program, funded under the Emergency Response Fund, to deliver priority flood mitigation infrastructure projects.

“The Liberal and Nationals Government is committed to investing in infrastructure projects that will reduce the impacts of major flood events to Australian communities,” Mr Coulton said.

“We’re currently seeing just how devastating floods can be, with flooding wiping out crops and causing significant damage to roads, bridges and other infrastructure, as well as many homes in parts of my electorate.

“The National Flood Mitigation Infrastructure Program will fund projects that support local communities to better withstand severe flood events and align with the objectives of the Emergency Response Fund.

“I urge local governments in the Parkes electorate to bring forward projects that will benefit their communities to the NSW Government for consideration.”

The second round of the National Flood Mitigation Infrastructure Program will build on the success of the program last financial year, with a renewed focus by targeting levees, levee systems, infrastructure to promote flood plain restoration and specific green infrastructure initiatives that mitigate flood risk.

The Program Guidelines for the National Flood Mitigation Infrastructure Program 2021-22 are now available and applications for funding are open to states and territories. The program guidelines and application form are available at www.recovery.gov.au.

The Australian Government is also building resilience into its recovery investments, such as the $2.8 billion for 2019-20 Black Summer bushfire recovery.