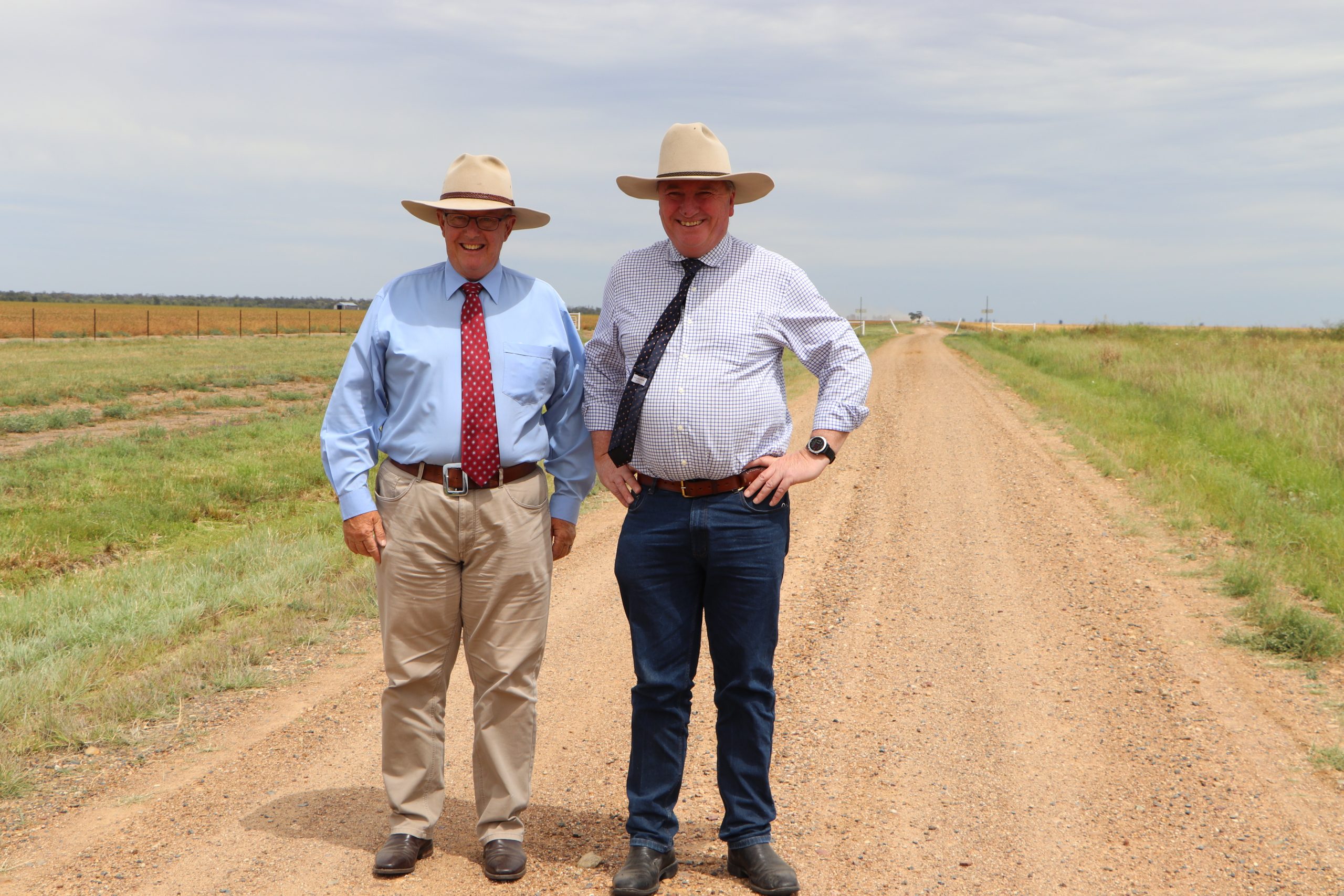 Critical rural and regional road links will be made safer and more productive thanks to a new $150 million Remote Roads Upgrade Pilot Program launched by the Australian Government today.

The trial program will target unsealed roads throughout remote Australia, many of which haven’t been upgraded since the Great Depression.

Councils will be offered between 80 per cent and 100 per cent of funding to upgrade unsealed roads and improve safety with works including resurfacing, removing dangerous corners and managing vegetation.

Federal Member for Parkes Mark Coulton said the program would make a real difference to communities in the Parkes electorate, with the funding to be used to upgrade key rural roads to improve local access, address safety risks and support flow-on economic development.

“The Government recognises local government bears the brunt of the often significant costs of upgrading rural and regional roads, and we are stepping in to back councils to undertake crucial works,” Mr Coulton said.

“We will partner with local government to deliver this funding and address many neglected roads that most people don’t see, ensuring our regional communities get the safe and efficient road connections they deserve.

“Everyone should have access to local community centres, including schools and medical care, and nobody should be cut off from their township because of the condition of the roads.”

Acting Prime Minister and Minister for Infrastructure, Transport and Regional Development Barnaby Joyce said regional towns are the lifeblood of the nation, and every Australian deserves safe and efficient roads regardless of where they live.

“This is not about sealing roads; it is about making them safer. It is about putting down gravel to stop parents getting bogged in the rain when they drive their kids to school; it is about removing dangerous corners. Many of these remote roads haven’t been touched since the Great Depression,” the Acting Prime Minister said.