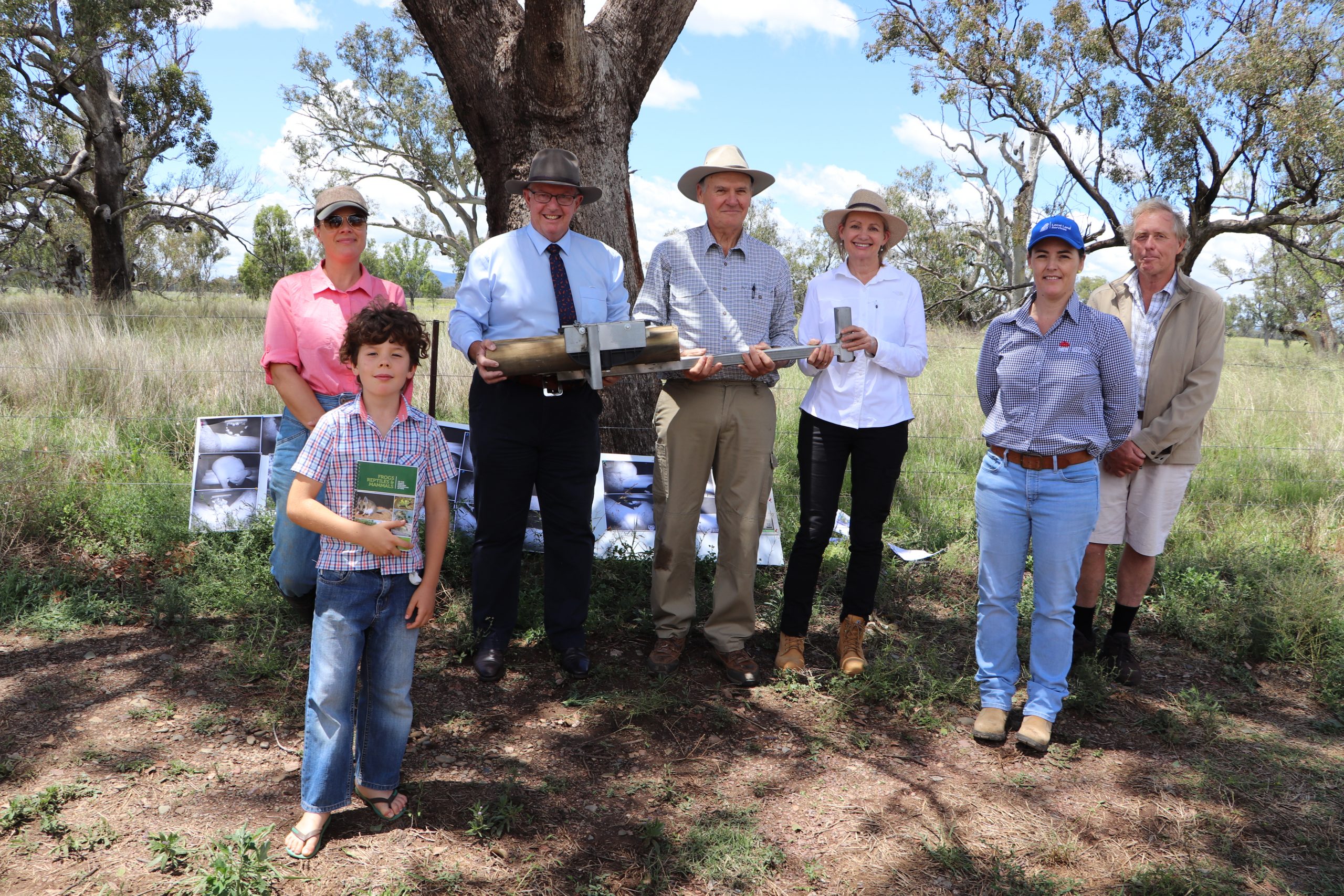 Gunnedah’s koalas will be further protected from drought and changing climates thanks to a $1 million investment as part of the Morrison Government’s $18 million koala package.

Minister for the Environment Sussan Ley joined the Member for Parkes Mark Coulton at Carroll, near Gunnedah, to see one of the sites along the Namoi River targeted for a range of projects including native vegetation improvements, the control of invasive weeds and ensuring reliable access to water.

“Koalas have always had a special place in the region and the local community has been active in achieving some fantastic outcomes,” Minister Ley said.

“This funding is about building on those conservation efforts as part of a wider program to strengthen koala numbers and to support local landholders improve the quality of koala habitat.”

“Extensive modelling has been undertaken to identify sites that will help create healthy koala corridors by planting and nurturing quality habitat that can adapt to drought and other extreme weather.”

Member for Parkes Mark Coulton welcomed the funding and said the Federal Government was recognising the important contribution of private land holders.

“Our efforts show that we are on the right track and this funding allows us to expand on this progress and ensure Gunnedah Koala populations thrive well into the future.”

The Gunnedah koala project is being funded through the Morrison Government’s $18 million dedicated Koala funding which includes $14 million for habitat restoration component, $2 million for the establishment of a national monitoring program, and $2 million for Koala health.